Kazakhstan’s authoritarian leader says he has authorised security forces to “fire without warning” amid violent crackdown on anti-government protests. 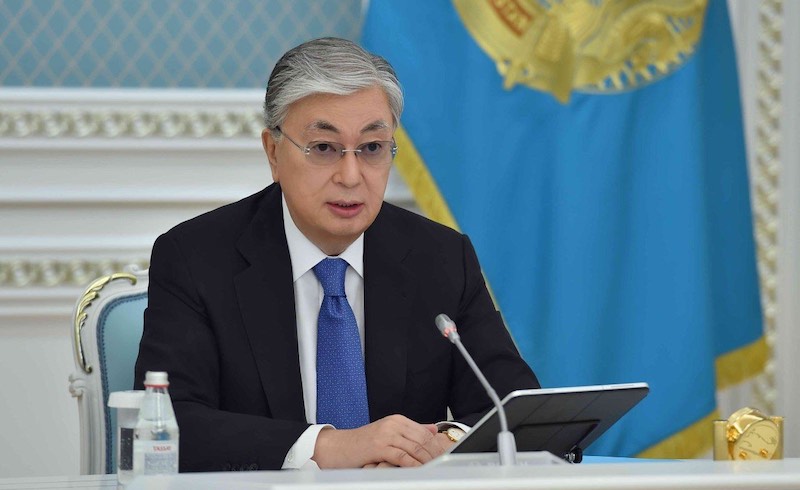 He has blamed foreign-trained “terrorists”, without giving evidence.

The interior ministry said 26 “armed criminals” and 18 security officers have been killed so far in the unrest. 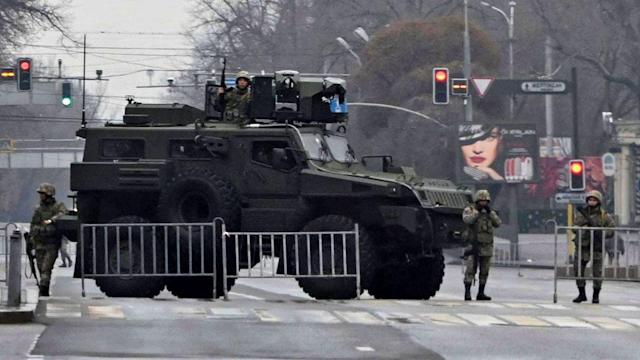 In a televised address, Toyakev said the peacekeeping forces sent from Russia and neighbouring states had arrived on his request and were in the country on a temporary basis to ensure security.

The force from the Russian-led Collective Security Treaty Organisation (CSTO) reportedly has about 2,500 soldiers. Toyakev gave “special thanks” to Russian President Vladimir Putin for sending troops. 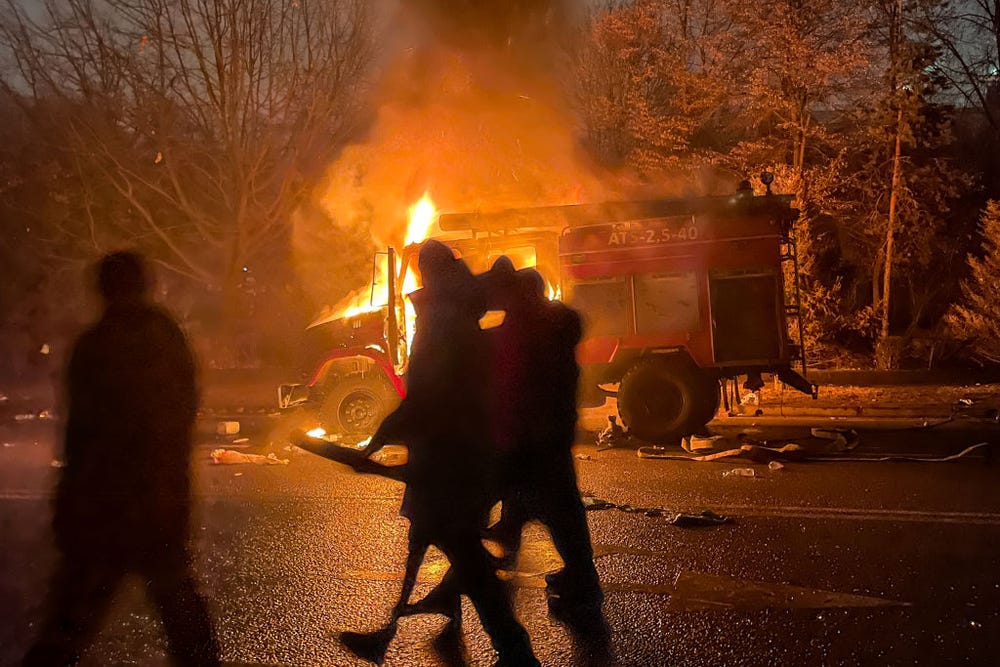 Fresh gunfire was heard near the main square of Almaty early on Friday.

The unrest started on Sunday when the cost of liquefied petroleum gas (LPG) – which many people in the country use to fuel their cars – doubled, drawing protesters onto the streets. 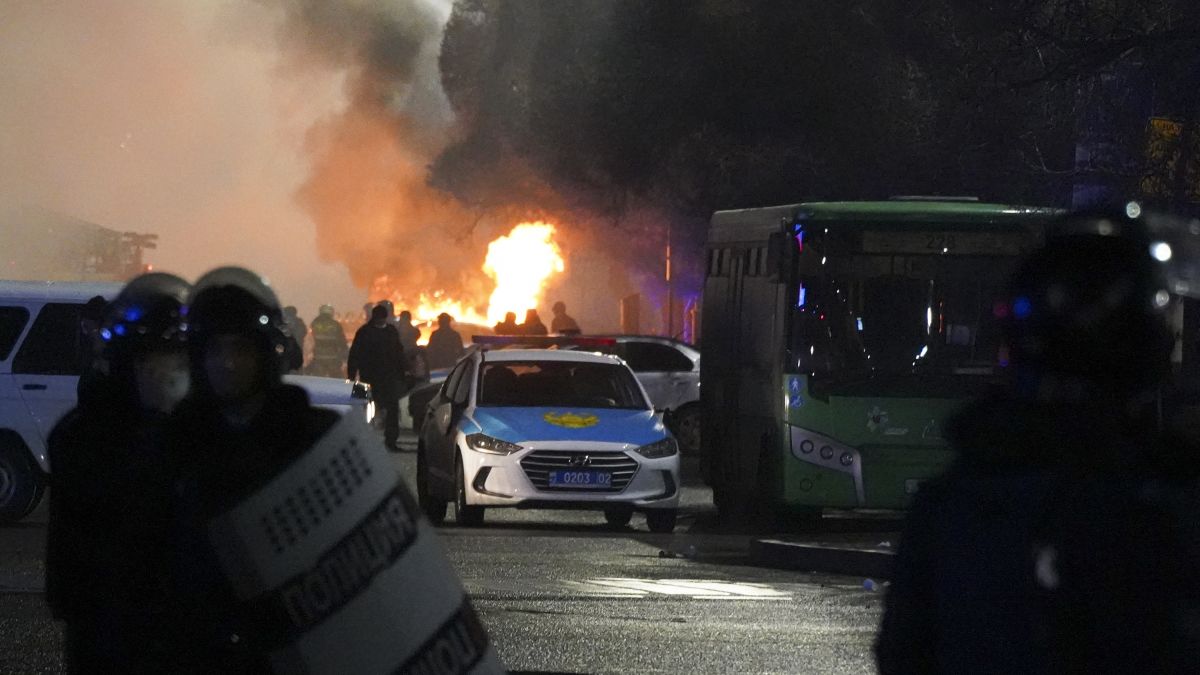 The government has reiterated that fuel price caps will be restored for six months. The announcement has failed to end the protests, which have broadened to include other political grievances.