A mod in western Kenya has killed a self-confessed serial killer who escaped from custody two days ago, police say.

Masten Wanjala was traced by villagers to a house in Bungoma town and beaten to death.

Authorities had launched a massive manhunt for the fugitive who admitted to killing more than 10 young boys during a five-year period. 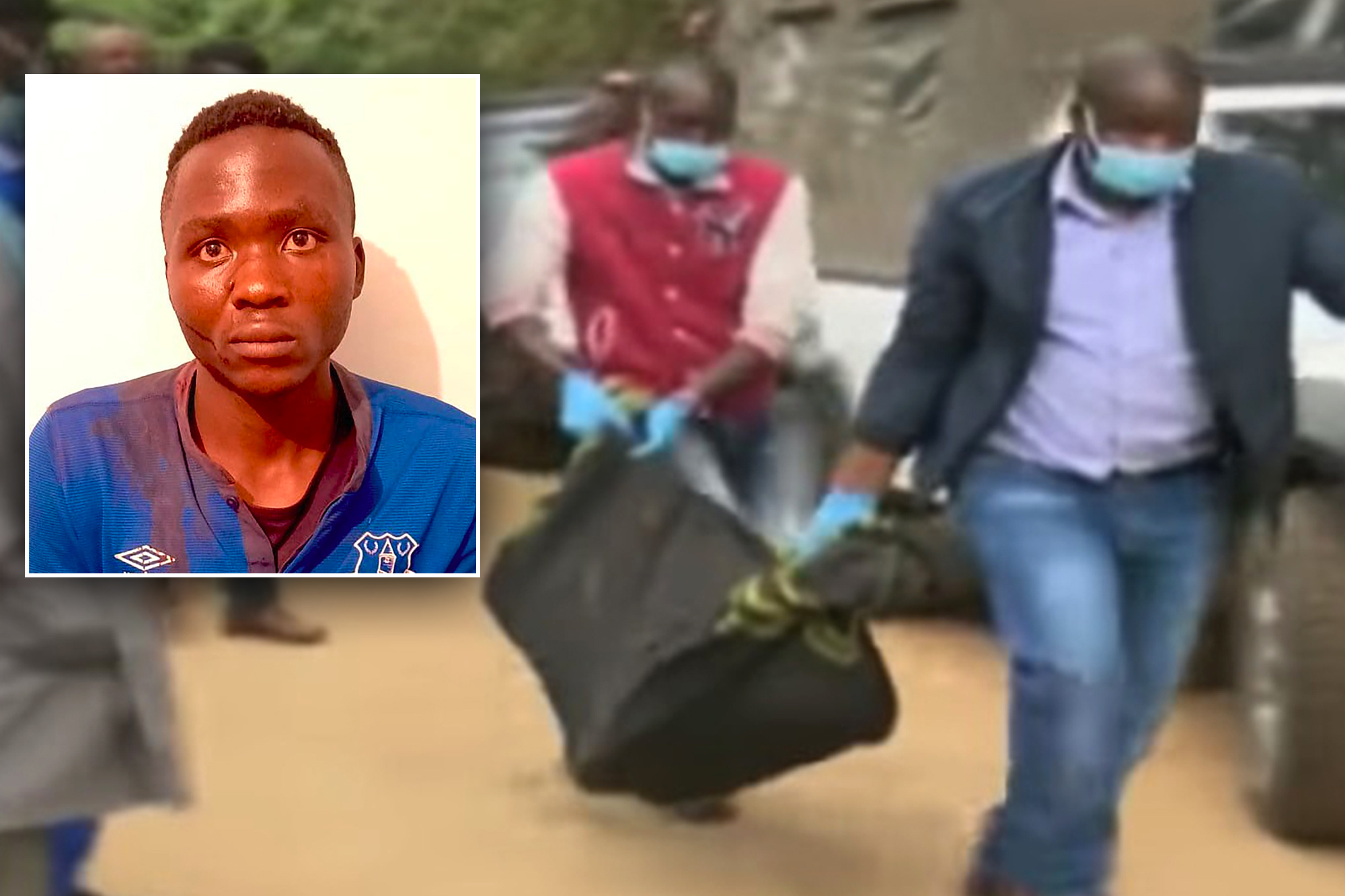 Wanjala also confessed to drugging them and in some cases drinking their blood.

He reportedly returned to the home of his parents – who have disowned him – and was subsequently strangled by neighbours who found out he was there, said an eyewitness.

He tried to stave off suspicious locals by moving to a nearby house, Bungoma’s police commander said.

It is reported his family identified the body. 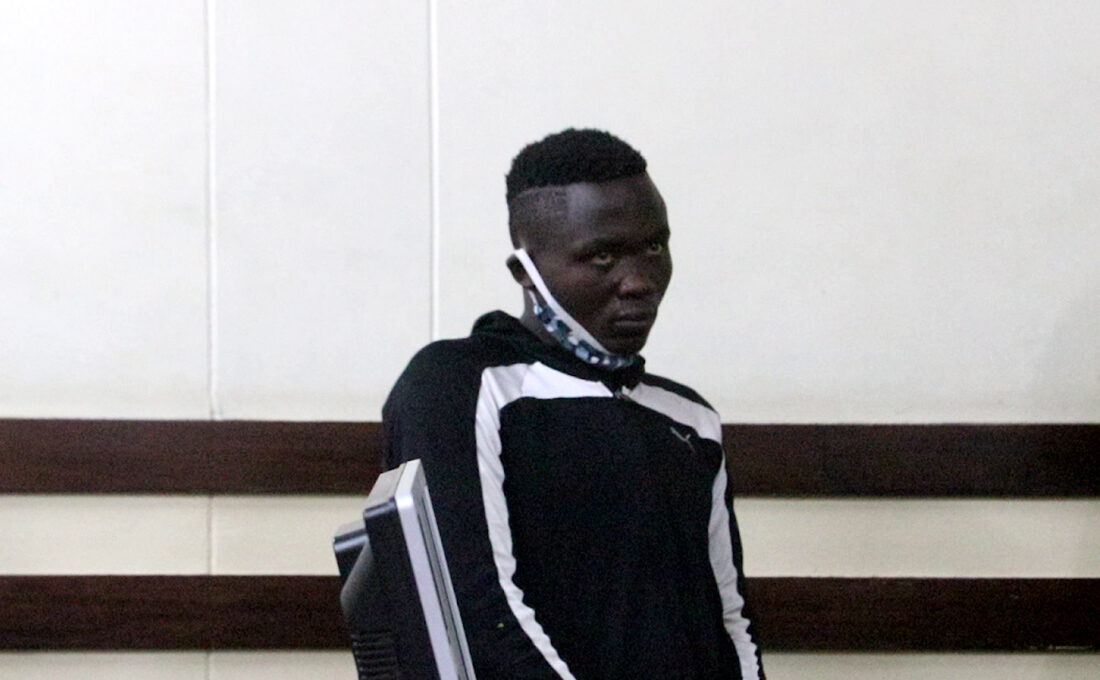 “We are not sure how he managed to travel all the way from Nairobi to his rural home,” Musyoki Mutungi said. “It is the curious villagers who first identified him and went ahead to kill him even before the police could be informed.”

Wanjala posed as a football coach to lure his victims to secluded areas, after which he attacked them.

In some cases he took them as hostages for ransom. 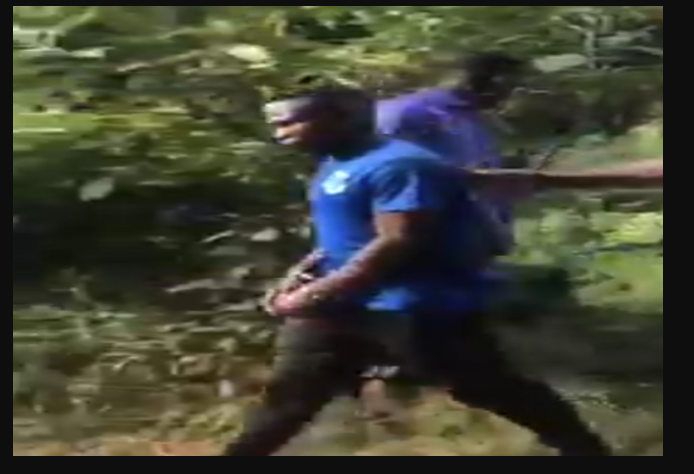 When he was arrested in July, he took the police to burial sites of his victims where bodies have since been recovered.

Three police officers who were on duty when he escaped on Wednesday have been charged with aiding the escape of a suspect and negligence.