Magoha was filmed last week publicly giving a senior education official a dressing down, including calling him stupid.

The incident happened when the minister was inspecting a primary school in the western Uasin Gichu country. 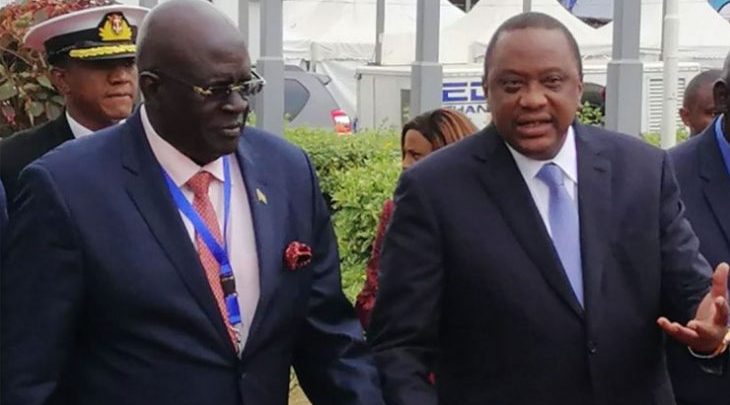 The anti-corruption commission has summoned the educational official, Gitonga Mbaka, to record a statement over the incident.

Mbaka, who is due for retirement in four months, told local media that he had since “forgiven the minister” and was concentrating on his public service.

Critics had faulted the minister for his conduct, but Magoha – in a response published by local media -said he did what he had to do to ensure quality education for children.

He said regional education directors need to perform their duties of inspecting schools.

The ethics commission has a mandate to combat unethical conduct among public servants.