Kenya’s President Uhuru Kenyatta has been criticised for refusing to confirm the appointment of six judges.

The six are among 41 judges who had been recommended for appointment by the country’s Judicial Service Commission (JSC) two years ago.  One of the judges has since died. 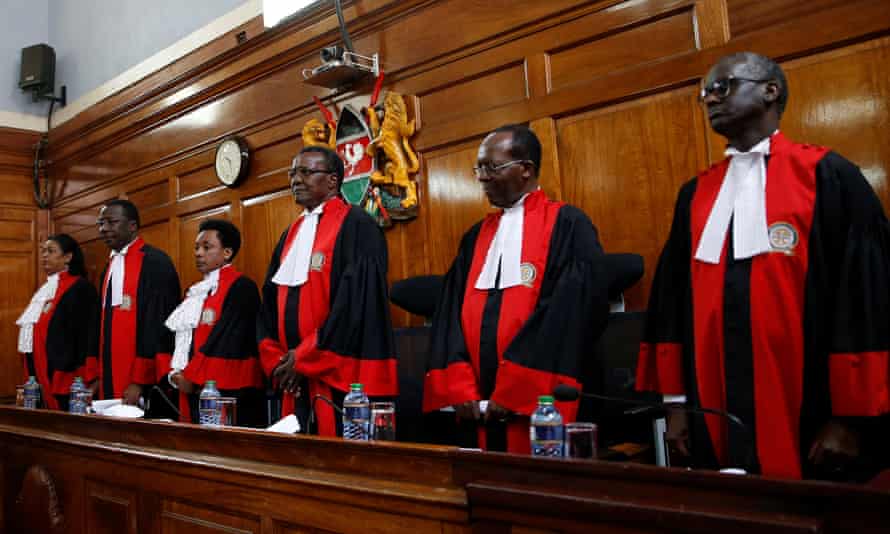 Kenyatta had rejected the JSC recommendations despite two court orders requiring him to do so.

On Thursday, the president confirmed the appointment of 34 judges and left out the sic – who include two who were among a five-judge bench that recently declared unconstitutional a push to amend the constitution. 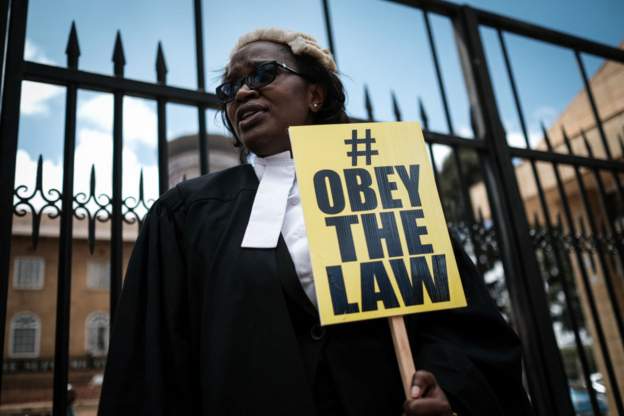 Kenyan legal experts say the president can’t change the list of nominees or reject the recommendations, and has no choice but to confirm all the JSC’s appointments.

Kenyatta recently accused the judiciary of “testing constitutional limits” after the high court blocked the government’s plan to change the constitution.