Odinga’s social media accounts are said to have used Sauti Sol’s song Extravaganza as a soundtrack during the unveiling of Martha Karua as the running mate for the Azimio la Umoja Coalition. 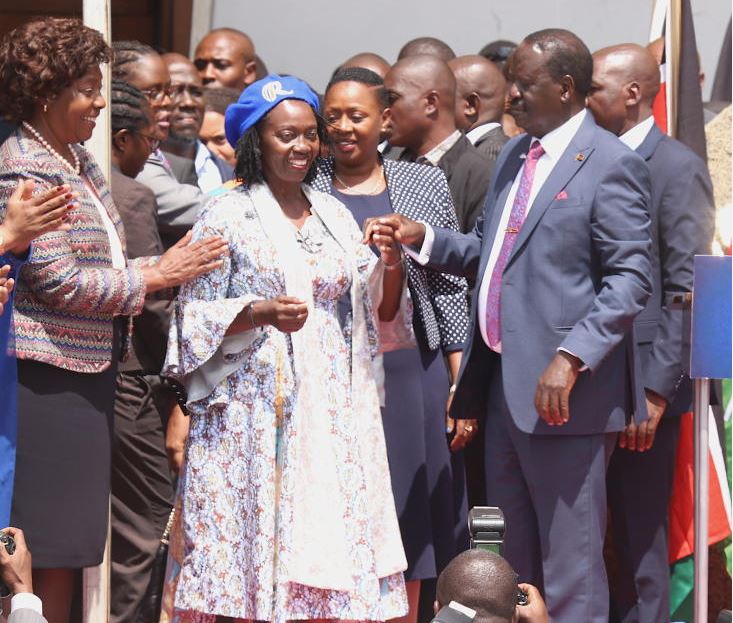 In a statement posted on Twitter, Sauti Sol decried the use of their music in ongoing political campaigns. They said they were not “aligned to nor associated with the Azimio la Umoja campaign or any other political movement and/or party”. 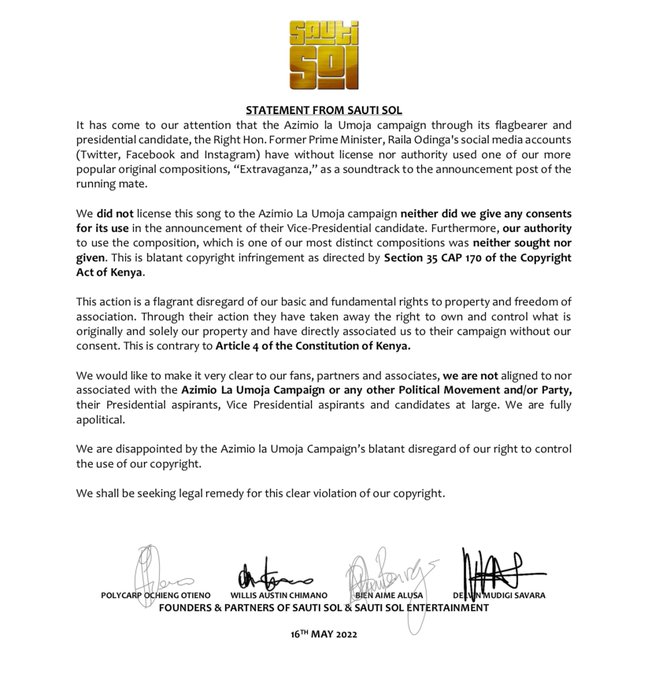 “We are disappointed by the Azimio la Umoja campaign’s blatant disregard of our right to control the use of our copyright.”

The ODM party, which is part of the Azimio coalition and which Odinga belongs to, said they appreciated Sauti Sol’s music, and “playing their song… was a show of love for their work”.

But some online users have lashed out at the band, pointing out that Odinga’s coalition had paid the Music Copyright Society of Kenya (MCSK) more than $4,800 in licence fees to use copyrighted musical works in their campaign. 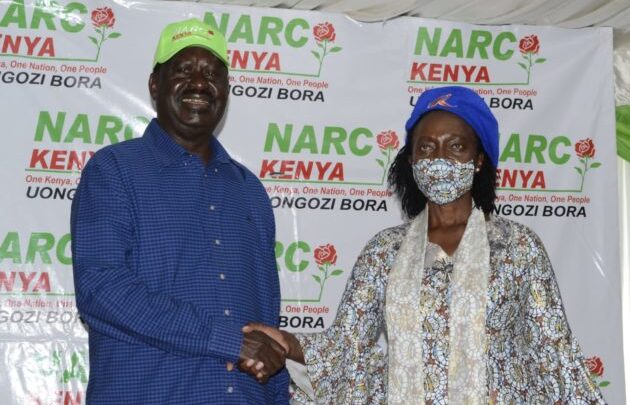 The MCSK is a state body that oversees the payment of royalties to artists in the country.

Many artists however, including Sauti Sol, have faulted the copyright body on the structure it uses to compensate them.

Sauti Sol is one of Africa’s biggest male bands and won the 2016 MTV Africa Music Awards.