For the Khoi and San, a verdant patch of land in Cape Town embodies victory and tragedy.

The two communities drove back cattle-raiding Portuguese soldiers there in 1510.

Today, it is again the scene of another conflict, this time over a development where construction is due to begin this month and which will eventually be home to a new 700 000m2 Africa headquarters for US retail giant Amazon. 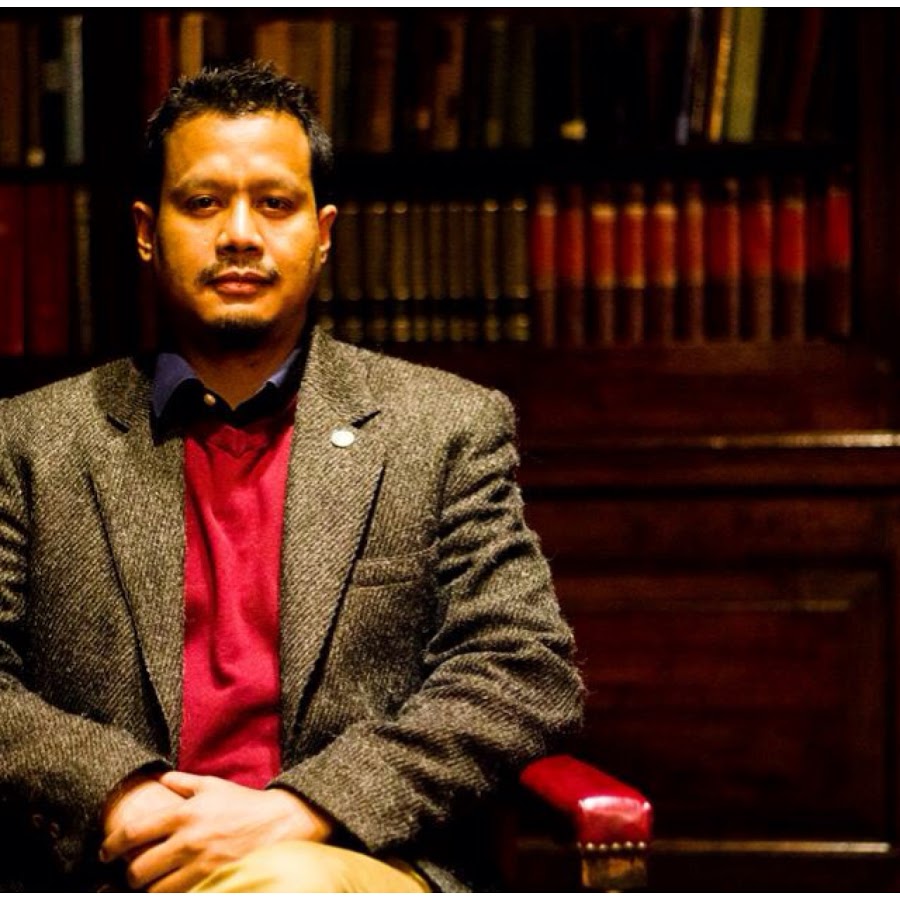 “This is where land was first stolen,” said Tauriq Jenkins, of the Goringhaicona Khoena Council, a Khoi traditional group opposed to the project. “We want a World Heritage Site. We do not want 150 000 tons of concrete.”

The 15-hectare riverside area was previously home to a golf driving range and popular bar – a small blue plague the only indication of its historical significance. It is now earmarked for a R4 billion mixed-use development complete with a hotel, retail offices and residential units. 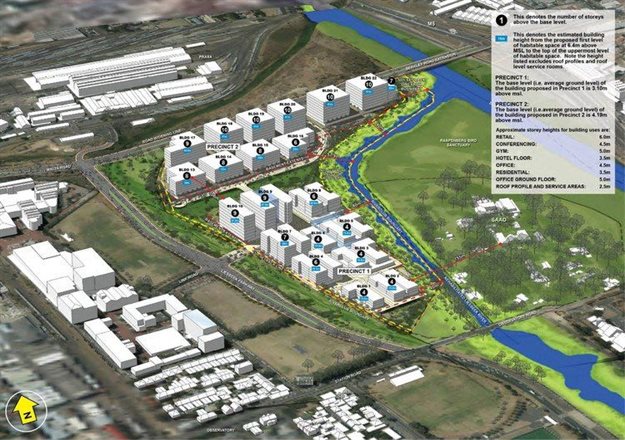 Amazon, which already employs thousands of people in Cape Town in a global call centre and data hubs, is lines up as its anchor tenant, with no other big names yet disclosed by city bosses or developers.

Although some groups have welcomed the prospect of new jobs, the whole project has faced a backlash from other community leaders, environmentalists and activists. They have held marches at the site and are now threatening to take the matter to court.