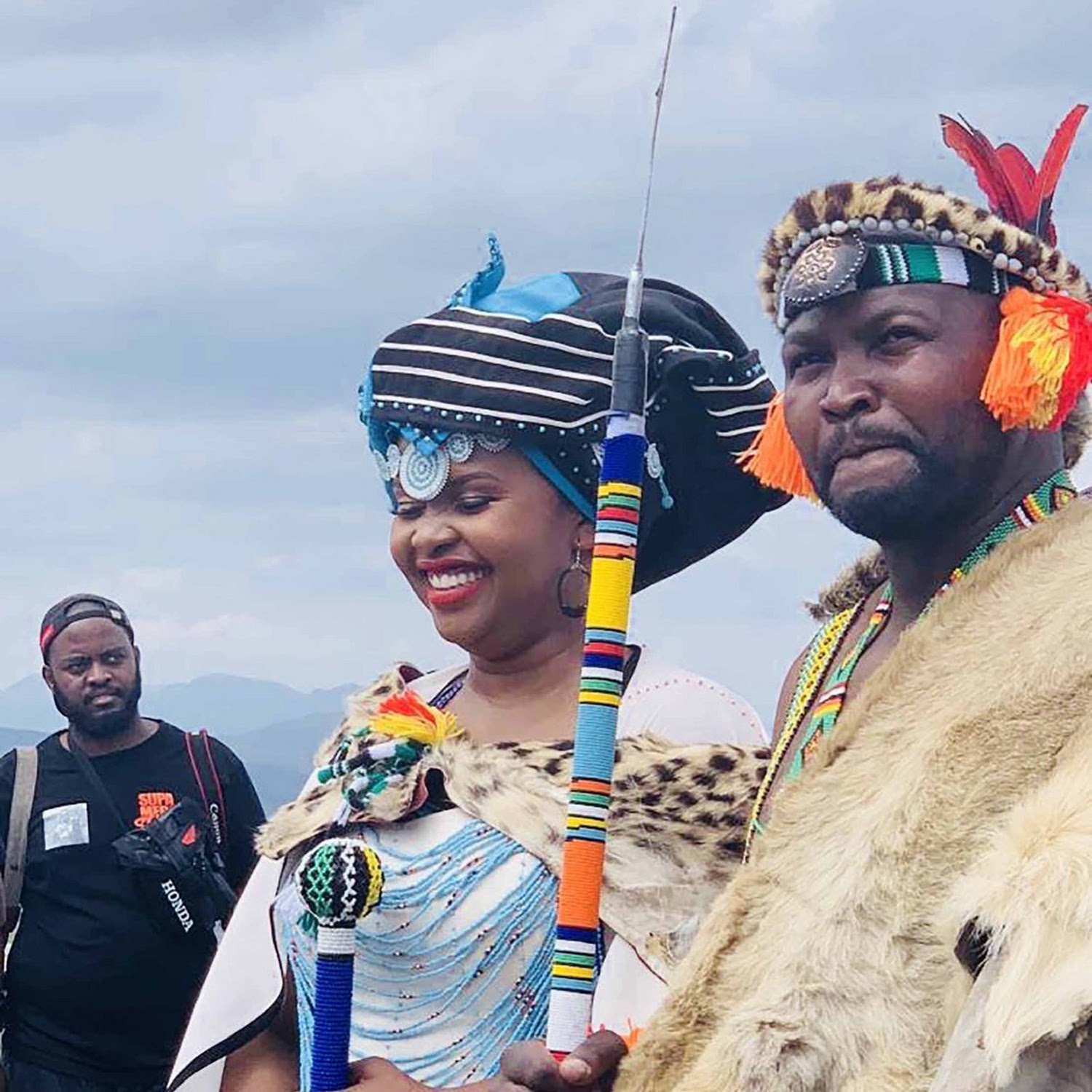 The details surrounding his dead were not clear but according to Newzroom Afrika and eNCA, Diko passed away in an Eastern Cape hospital on Sunday evening. 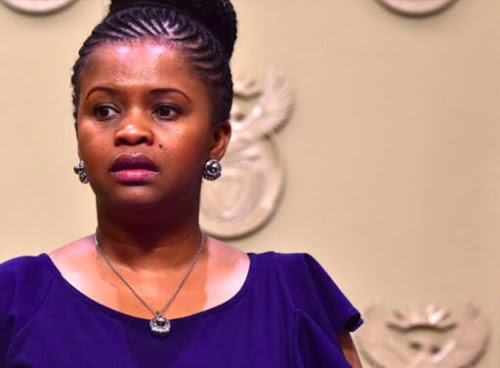 Diko took a leave of absence in July last year following her husband being implicated in the irregular awarding of a R125 million personal protective equipment (PPE) tender involving the Gauteng Department of Health.