Three former Nigeria football officials who were kidnapped by gunmen on Saturday night have been freed, confirmed a police spokesperson without giving details.

The kidnappers had demanded a ransom before setting the trio – including a former secretary-general of the country’s football federation – free. 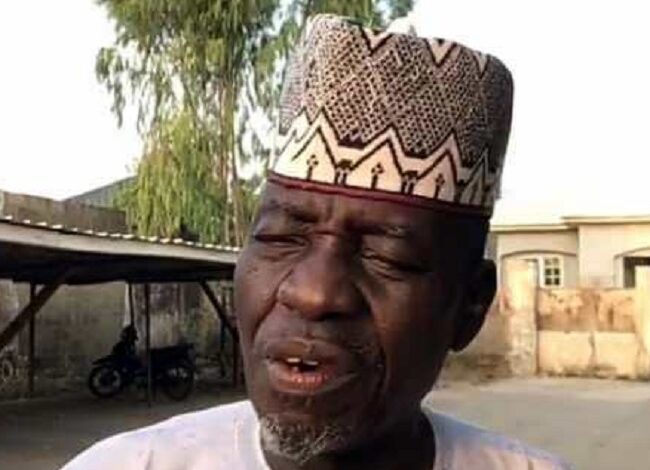 Ahmed Sani Toro spent six years in his role at what is now known as the Nigerian Football Federation (NFF) between 1993 and 1999.

He was kidnapped alongside former Nigeria under-23 assistant coach Garba Ila and Isa Jah while driving from the capital Abuja to Bauchi, having attended the wedding of former NFF president Aminu Maigari’s son. 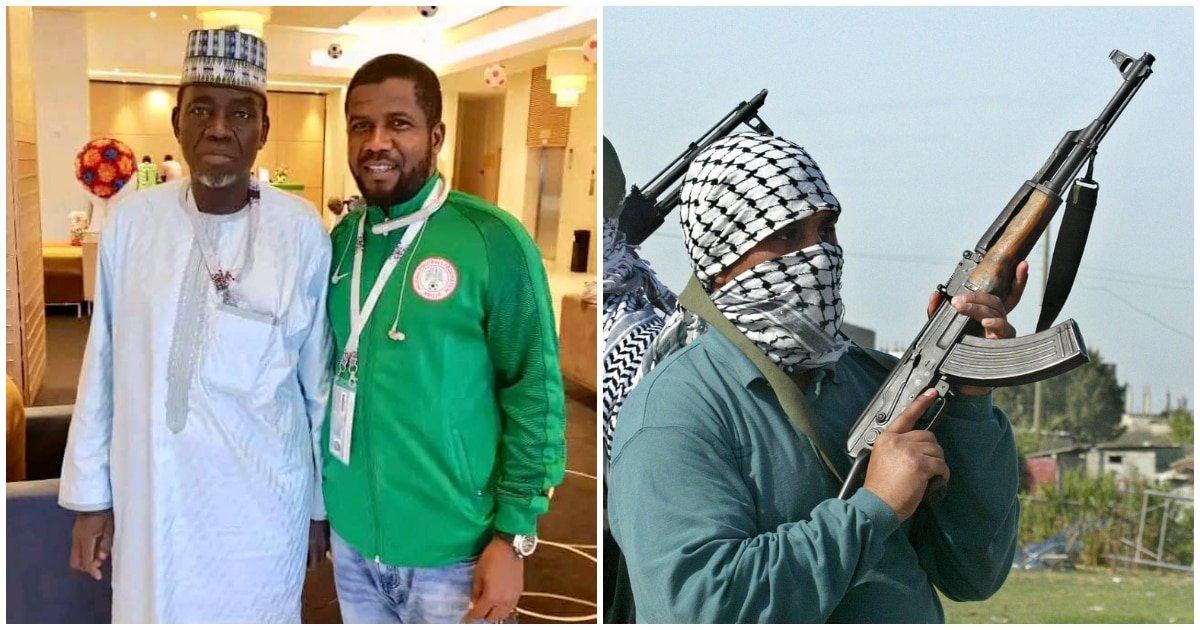 It was not immediately clear whether the kidnappers were paid ransom before the release of the captives.

Nigeria is facing a worsening spate of kidnappings for ransom by armed gangs who frequently attack travelers and rural communities.