The head of the Methodist Church in Nigeria, Samuel Kanu, was kidnapped on Sunday in Abia state, south-east Nigeria, alongside two other clerics.

Police in the state say a manhunt has been mounted to rescue the priests. 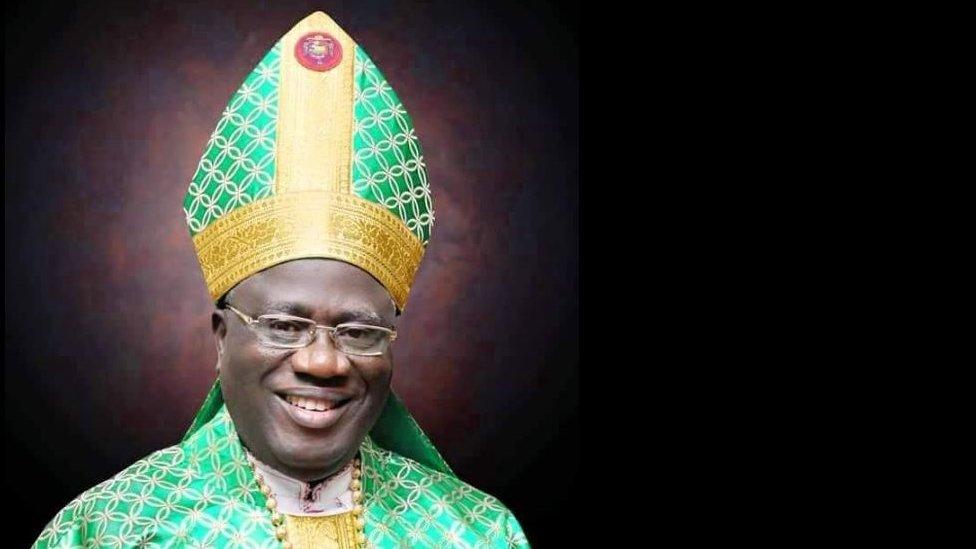 In Nigeria, the Methodist Church is one of the established evangelical churches. Separatist groups have been active in the south-east region where they have been agitating for a breakaway state from Nigeria.

Recently, a local MP was kidnapped by unknown gunmen. His headless body was found days later.

A military couple was also beheaded as they travelled to the region to inform their relatives about their plans to wed. 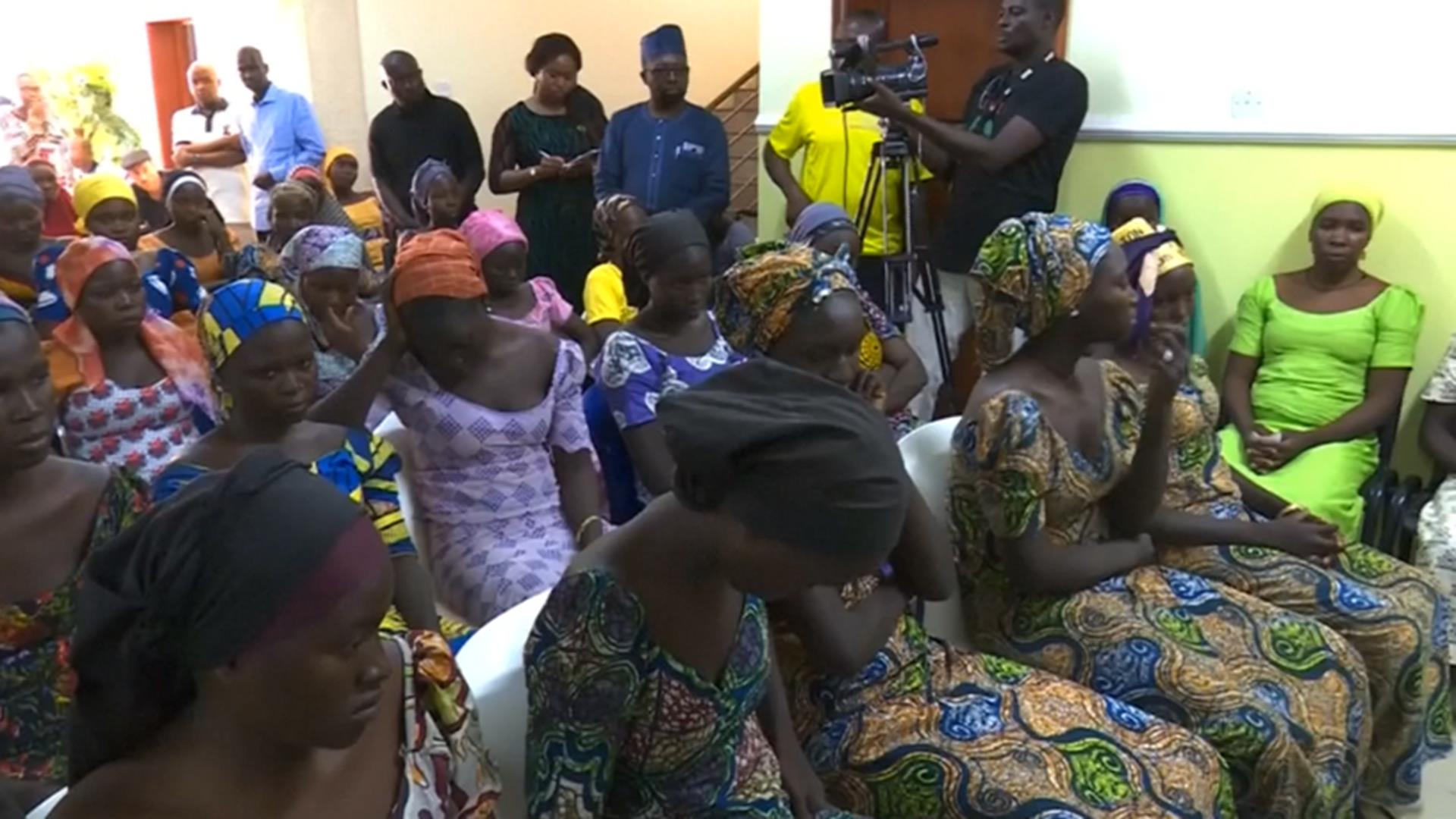 Separately on Sunday morning, a young woman and her brother were abducted when gunmen invaded their residence in Lafia, Nassarawa state, near the capital, Abuja.

Their father was shot dead during the attack.

There’s been a resurgence of attacks by armed gangs including jihadist militant groups as Nigeria prepares for a general election next year.