“It is with heavy hearts that we’ve made the difficult decision as a family to say goodbye to Keeping Up With The Kardashians,” said Kardashian-West in a statement posted on Twitter.

The reality show has run for 14 years, and made global mega-stars of Kim and her siblings, their parents, partners and children. 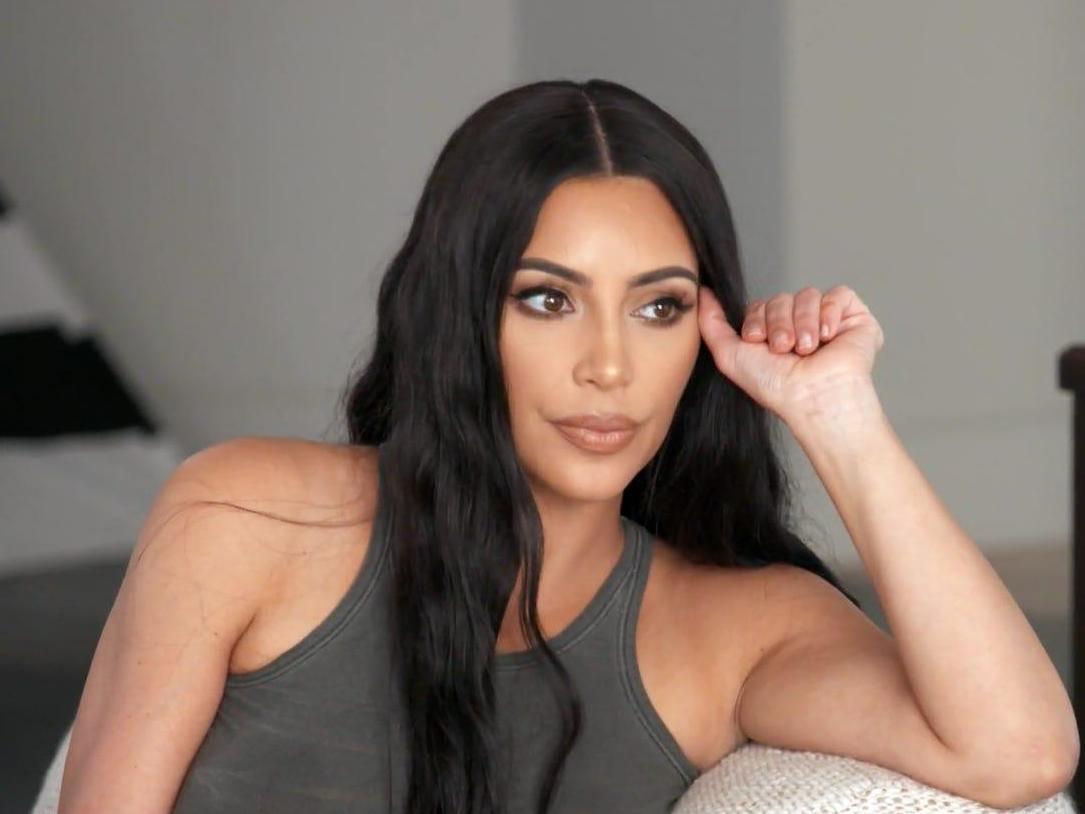 Expressing her thanks to the “thousands of individuals and businesses” involved in the programme, Kim added: “I am so incredibly grateful to everyone who has watched and supported me and my family these past 14 incredible years.” 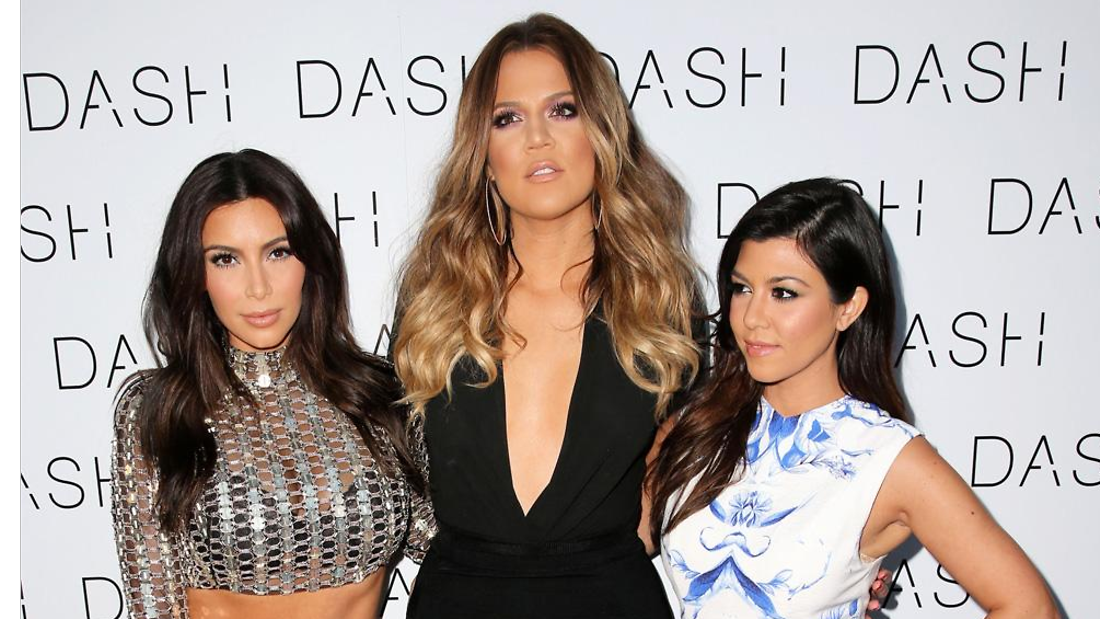 “This show made us who we are and I will be forever in debt to everyone who played a role in shaping our careers and changing our lives forever,”

The show started in 2007 when the family was unknown. Kim appeared in some episodes of her friend Paris Hilton’s reality show and her father, Robert, was known for defending OJ Simpson at his infamous murder trial. Robert Kardashian died in 2003