Johannesburg – Former Eskom CEO Matshela Koko says he will not rest until he gets answers from President Cyril Ramaphosa. 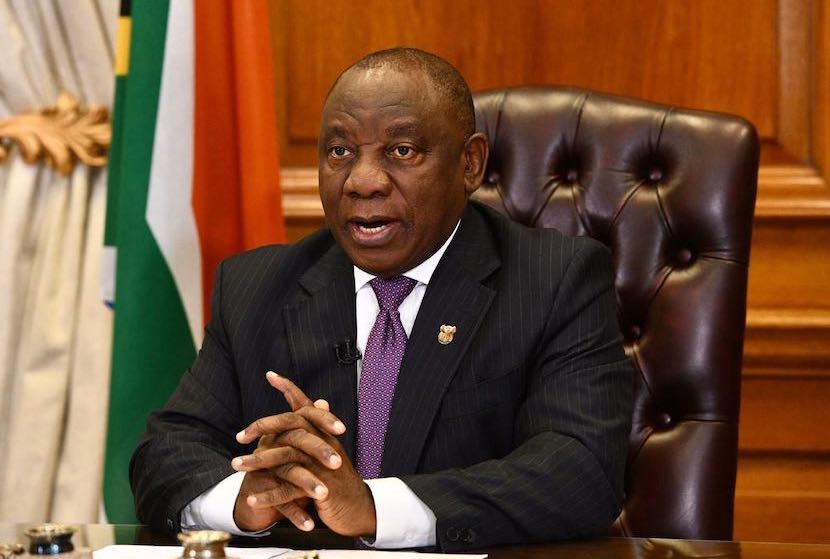 He claimed interfered in the affairs of Eskom by instructing the board to dismiss him.

Koko is back on the stand at the state capture inquiry giving Eskom-related evidence. 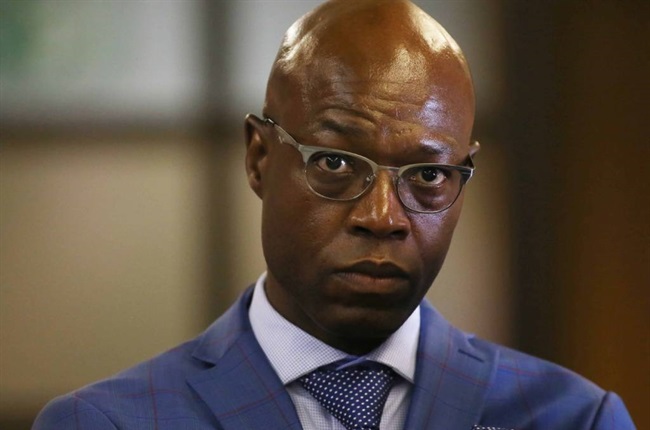 He also testified that it was not easy working with former board chairs Ben Ngubane and Zola Tsotsi.

He says it was especially difficult when decisions had to be made.