Durban – Allegations of severe abuse, torture, sodomy, rape and virginity testing at KwaSizabantu Mission’s Domino Servite School (DSS) have been outlined by a witness who testified at a CRL Rights Commission probe into the mission. 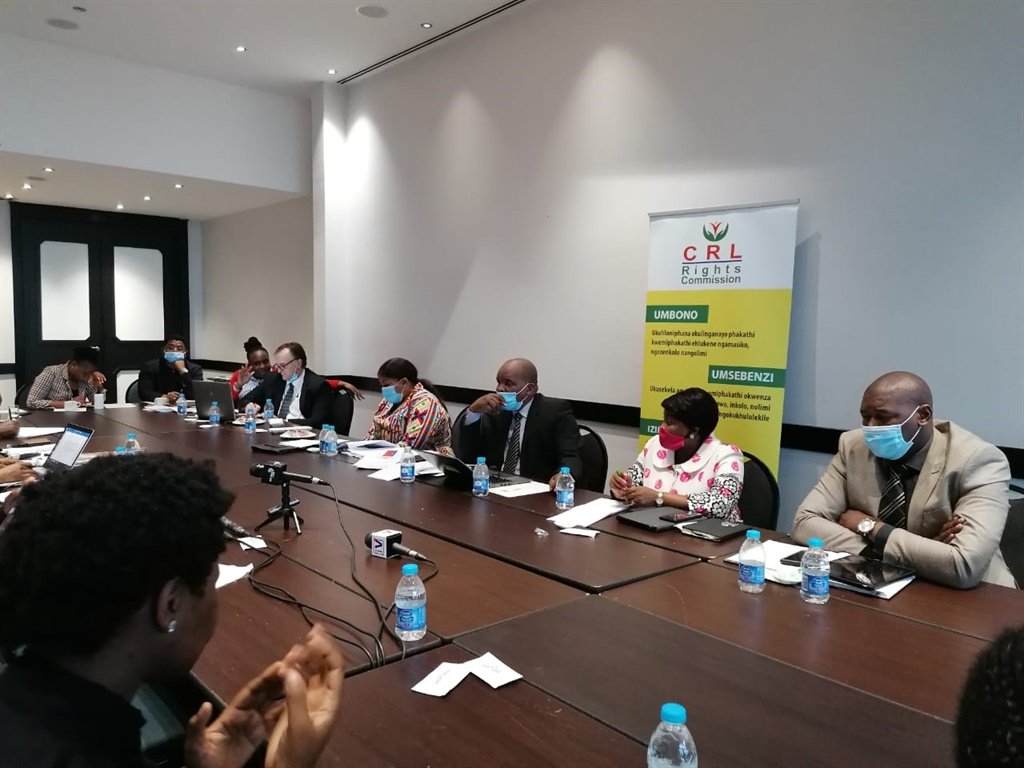 Sibonelo Cele, a former pupil at the school, compiled a presentation, representing a group of past pupils, former workers, preachers, and visitors at the mission, and presented it to the commission in Durban on Wednesday.

Cele said the people he represented included some who joined KwaSizabantu in the 1960s, when it was formed, as well as those who were part of the mission as recently as last year. He claimed to also have the ear of current residents.

He outlined serious allegations of rape and sexual abuse. 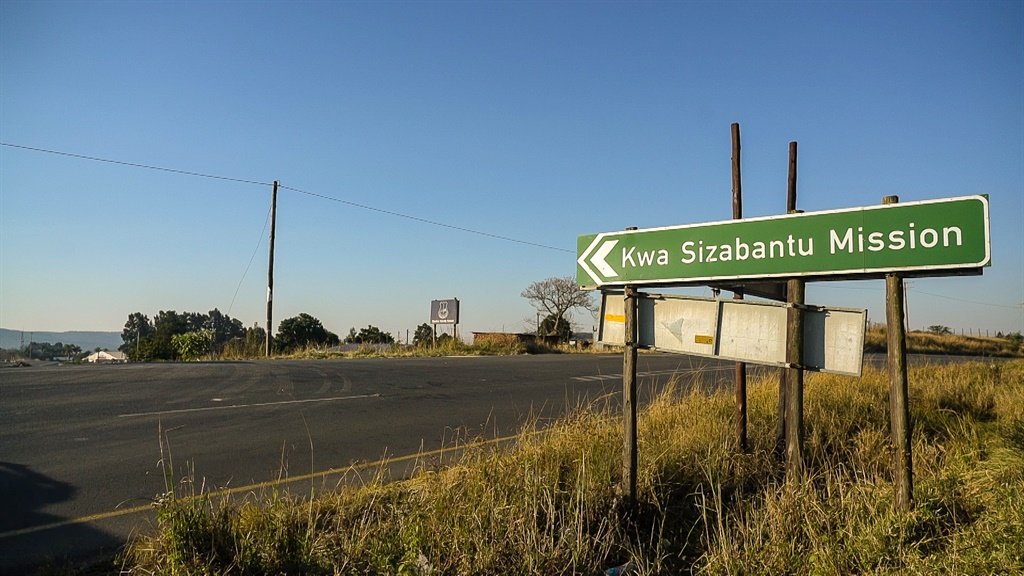 “We are aware of, and in fact, [there] are victims of many instances of sexual abuse that happened at KwaSizabantu. These allegations came to my knowledge directly from victims, who are afraid to have their ordeals known to the world and their children out of shame.

“In addition to the sexual violation’s odious nature and the stigma it comes with, this fear is exacerbated by an oppressive response from KwaSizabantu authorities. When these crimes were reported to the mission leadership, they were covered up, or the victims themselves were blamed and expelled from the mission and/or the school.

He added that in most instances, “proper medical care was not provided – and the rapes and sexual abuse were not reported to the authorities.”