KZN Education MEC Kwazi Mshengu said that it will be impossible to accommodate more grades without additional funding. 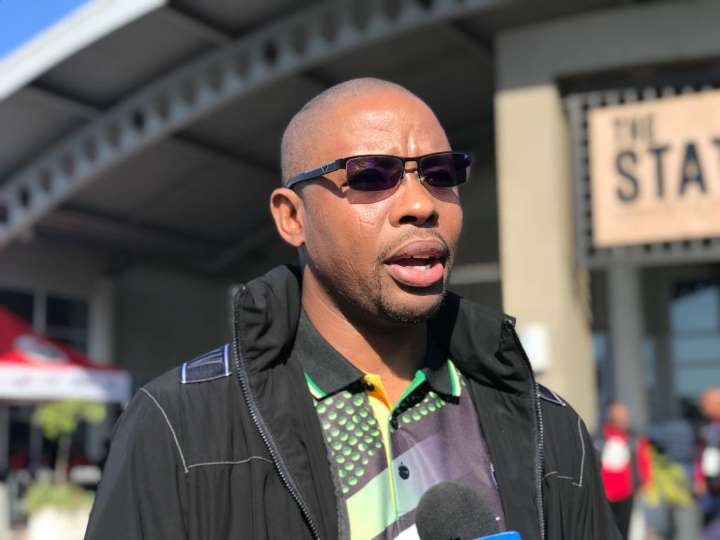 Mshengu said that problems such as poor infrastructure were making it difficult to ensure social distancing before pupils return to schools.

“There are a number of schools that are indicating that they still need additional mobile classrooms and we still need money for that, so there are schools where there’s hardly space to put classrooms,” Mshengu said.

Mshengu added that they were becoming frustrated with a lack of response on funding, which they had been asking for from Treasury since April.

Mshengu said even though they were having a hard time with ensuring social distancing, the department has managed to order enough PPEs for all pupils in the province to last throughout the year.