Johannesburg – Charges of rape against musician Sjava have been thrown out.

Sjava was facing a sexual assault charge after Lady Zamar opened a case that allegedly happened at a hotel in Thohoyondou, Limpopo, in 2017 after a concert.

Lady Zamar opened a case of rape at the local police station last year and it was passed on to the National Prosecuting Authority (NPA) for a decision on whether to prosecute. 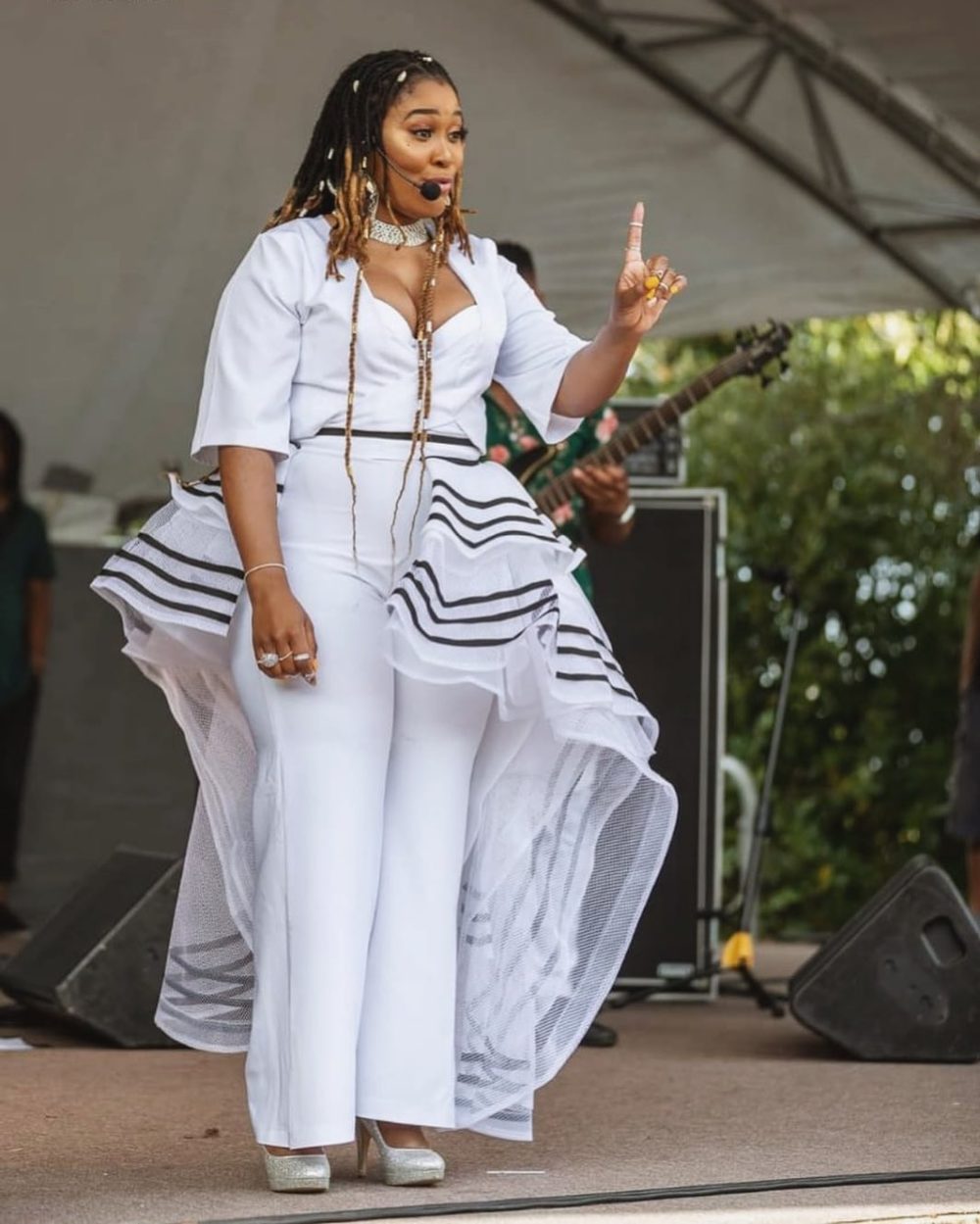 According to Limpopo police spokesperson Collonel Moatshe Ngoepe confirmed that the case against Sjava was declined for prosecution two weeks ago.

“Last year the case docket was handed over to the senior public prosecutor for a decision.

“On November 5, the case docket was withdrawn by the director of public prosecutions at court,” he said to the publication.

After the allegations were levelled against him, Sjava maintained his innocence. In August this year, he released a video in which he was not a rapist.

“I am not a rapist. I have for years been advocating for (against) abuse of any kind, any shape or form, be it women or children abuse, even alcohol abuse,” Sjava said.

Sjava said he believes what really led to the situation between him and Zamar was the incident at his One Night With Sjava concert where he introduced his “wife” to the audience. 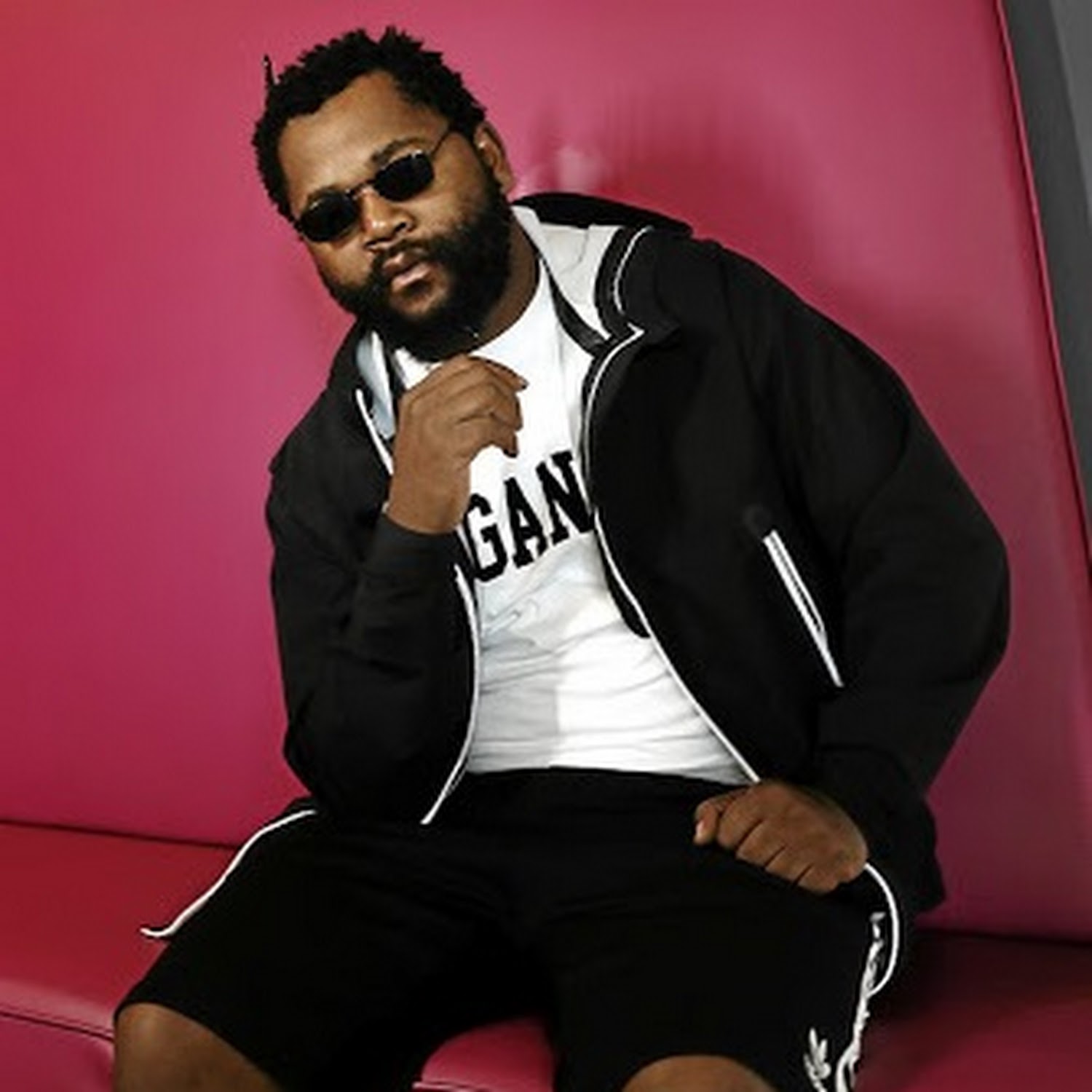 He said that he understands that Lady Zamar felt disrespected and embarrassed by the incident.

“I apologise for putting her in that awkward situation where she felt embarrassed and was made to feel less of a person because people starting seeing her as a side chick, and scolding her for dating a married man.”

“I also would like to apologise for not loving her the way she wished to be loved,” Sjava said.

NPA spokesperson Mashudu Malabi-Dzhangi said: “The state declined to prosecute the case because it believed the facts or evidence do not support a successful prosecution.”