Johannesburg – Minister of Justice Ronald Lamola has provided details of the Covid-19 parole dispensation announced by President Cyril Ramaphosa, saying that this was one of government’s ways of rolling out the restorative justice system. 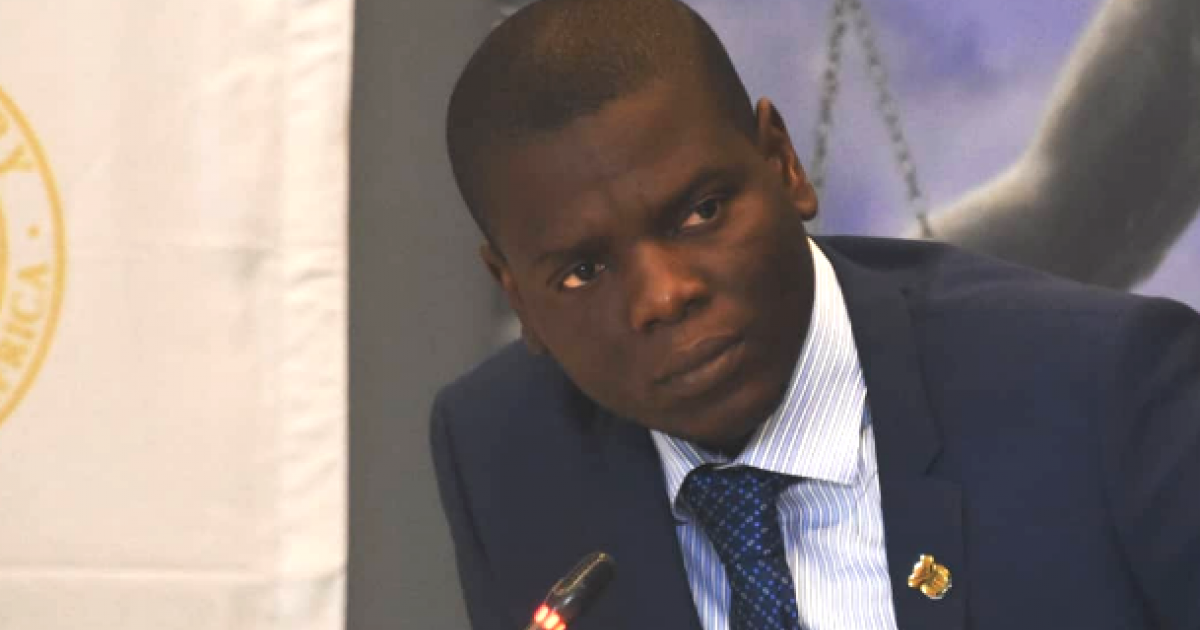 President Cyril Ramaphosa has authorised the release of just under 19,000 prisoners to contain the spread of the virus in correctional facilities

“We are inculcating a restorative justice system. The restorative justice system sees crime as an act against the victim and shifts the focus to repairing the harm that has been committed against the victim and the community. It believes that the offender also needs assistance and seeks to identify what needs to be changed to prevent further re-offending,” said Justice Minister Ronald Lamola