Johannesburg – British American Tobacco South Africa (BATSA) was informed by e-mail on Friday that their urgent court application to set aside the ban on the sale of tobacco products during lockdown will be heard six weeks from today.

On Thursday, all parties involved agreed that the matter was urgent and that it should be heard before the courts go on a break in July.

The matter was set down for 30 July but will now only be heard on 5 and 6 August. 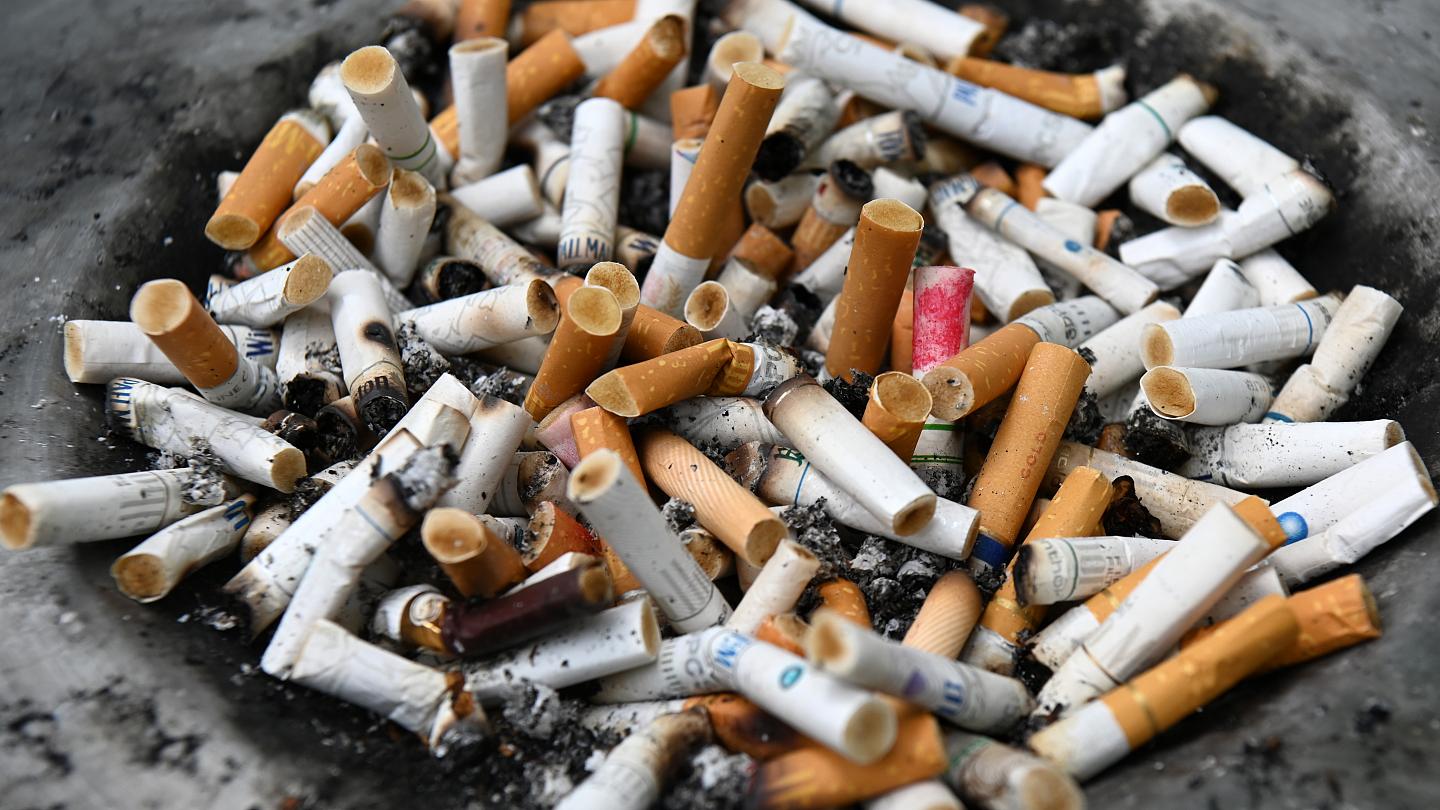 BATSA said this delay is inexplicable and worrying.

The company said soon after replying papers were submitted, the president and Cogta asked for the matter to be heard later.

It also said the delay will cost South Africa more than R1.4 billion and thousands of jobs.

Meanwhile, just 16 days after the application brought forward by the Fita was heard- seeking the same relief as BATSA – no decision has been made by the Pretoria High Court.