Johannesburg – Lewis Hamilton has hailed Mercedes as his “dream team” when he made clear that he will not be leaving when his contract expires after the 2020 season.

Predictions were made that Hamilton might be moving to Ferrari after he revealed that he had yet to open talks over a new deal with Mercedes in January.

Though Louis Carey Camilleri, Chief Executive Officer of Ferrari said in December that he was flattered that Hamilton had agreed to a discussion with them, the 35-year-old Hamilton seemed to end any talk of a switch on Monday when he said he future is still with Mercedes. 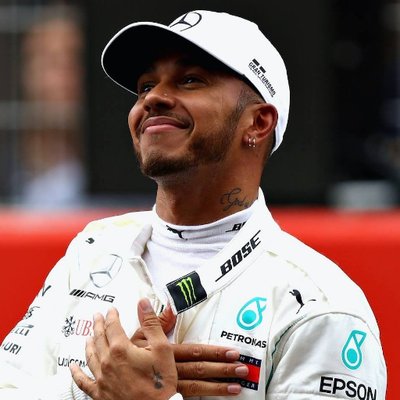 “There is no dream of another team. I am with my dream team,” said Hamilton on Instagram.

“There’s not a thing in my way, as I’m not trying to move. I’m with the people who have cared from day one,” he added.

Hamilton added that Mercedes is “the dream team”.