Lewis Hamilton wrapped up the Formula One season in Abu Dhabi on Sunday with his 165th podium finish and the after-effects of Covid-19 making themselves felt on his aching body.

Hamilton, who is a seven-time world champion, who missed last weekend’s Sakhir Grand Prix in Bahrain after contracting he coronavirus, said the race had been a physical challenge and he was glad it was over. 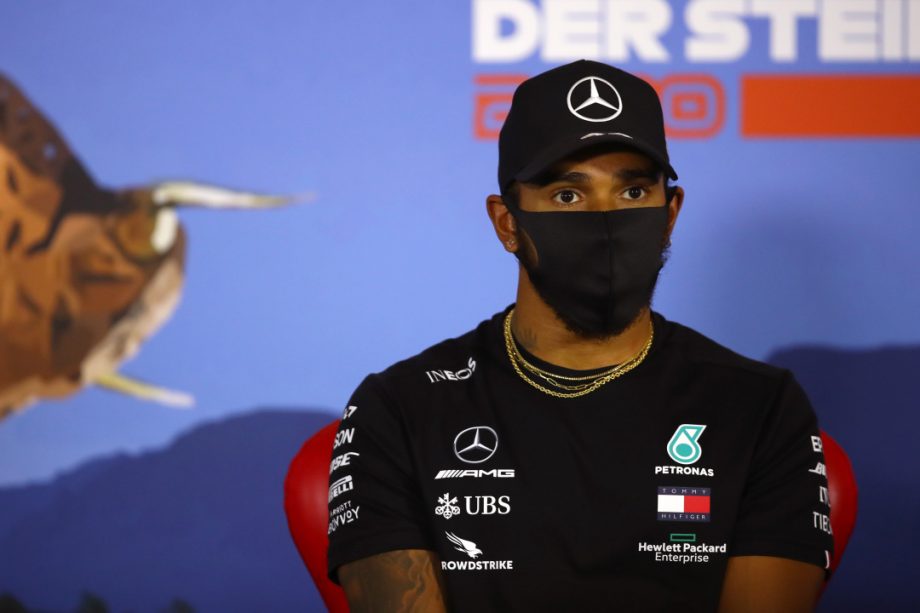 “Considering the past couple of weeks I’ve had I’m really generally happy with the weekend,” said the Mercedes driver, who clinched his record-equaling seventh title in Turkey last month.

“That was a really hard race for me, physically. All year, physically I have been fine but today I definitely wasn’t. So, I’m just glad it’s over.”

Hamilton finished third in a processional race, behind Valtteri Bottas who was in second place and Red Bull’s winner Max Verstappen.

The most successful driver in the history of the sport had said on arrival in Abu Dhabi that he was not 100%, still feeling the effects of the virus in his lungs.

When asked whether that had impacted on the race, Hamilton said it had. 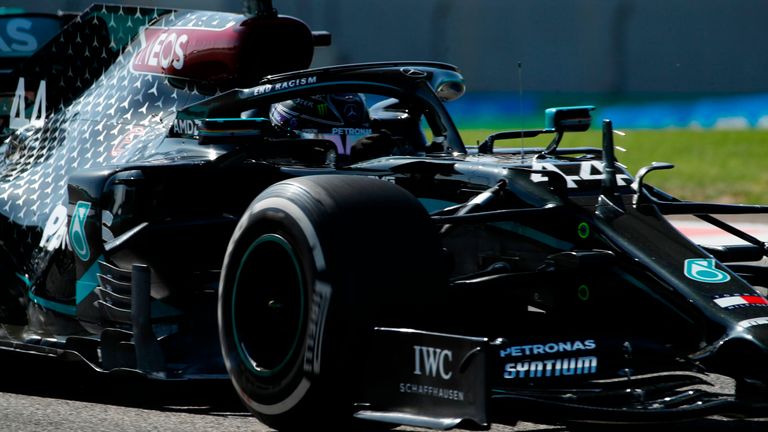 “Massively. I don’t think I’ve ever been so blown. My body is not feeling great,” he said.

“But look on the bright side: I made it through and you know, I didn’t think any time last week I would be here so I am truly grateful for my health and to be alive.

“Looking forward to recovering over the next period of time we have and getting back into training and get my body back to where I know it should be.”

Third place meant Hamilton, who also started third, was unable to add to the 11 wins he has celebrated this season – equaling the most he has ever won in a single year.