London – Leis Hamilton has said that winning a record-breaking eighth world championship in 2021 would not be the determining factor in whether he quits after the season.

The attempt to land a drivers’ crown that would move the 36-year-old Briton above Michael Schumacher to become the most decorated driver in the sport’s history will go hand-in-hand with the issue of his future in formula One.

“I’ve made a really important decision in my mind, that I don’t want that to be the deciding factor,” said Hamilton in a conference call at the launch of the 2021 Mercedes F1 car on Tuesday. 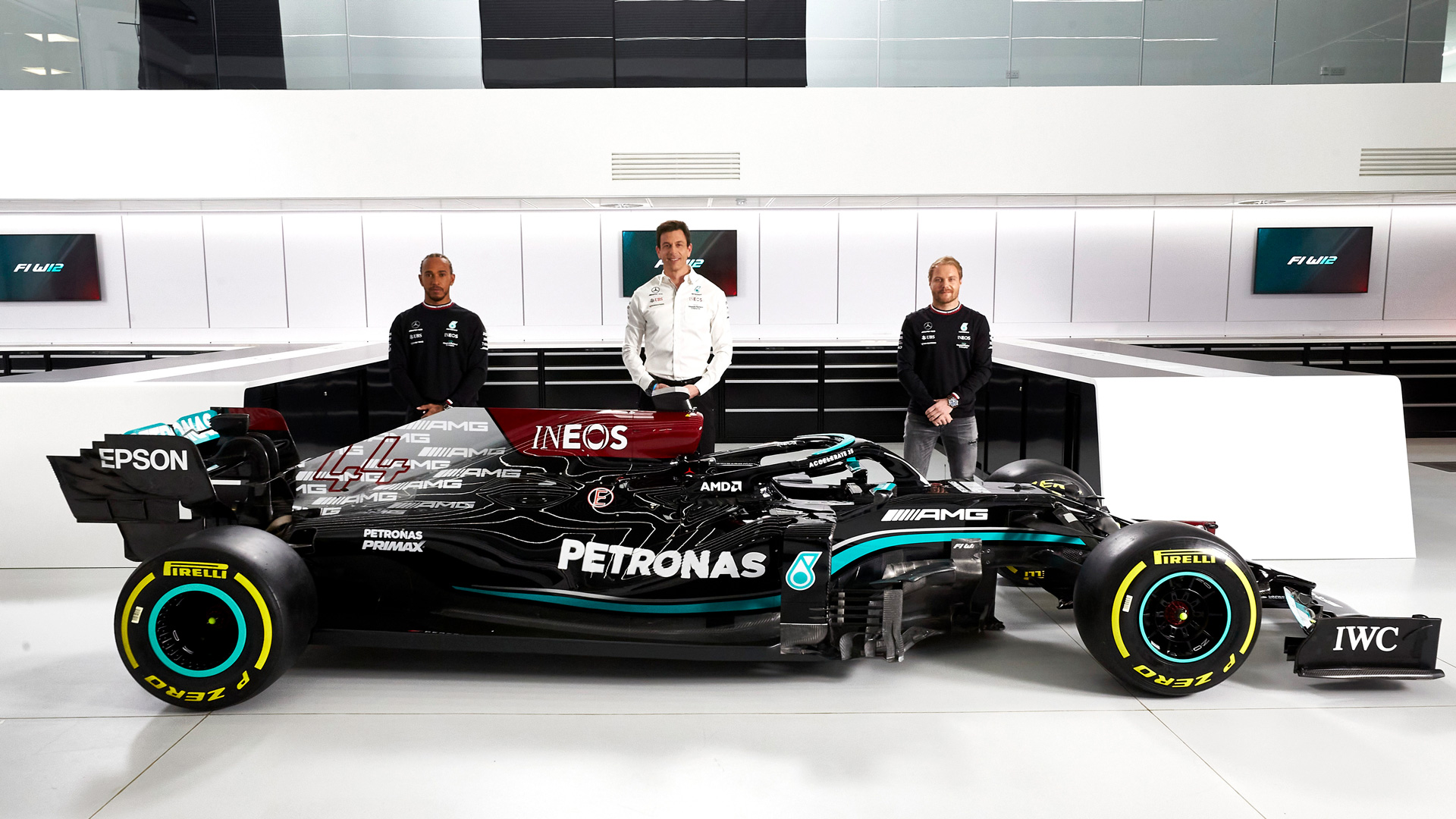 “Of course it’s the ultimate dream, but I don’t think that’s necessarily going to be the deciding factor whether to stay or keep going.”

He denied that a one-year extension to his contract had increased the possibility that the upcoming season could be his final one in the spot. 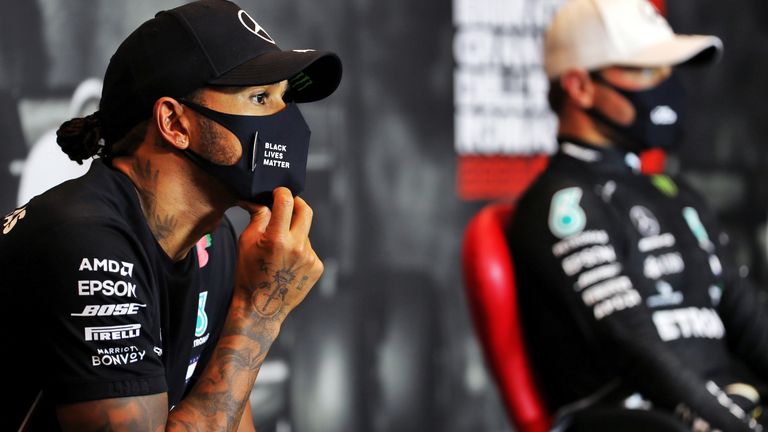 “I am in the fortunate position where I have achieved most of the stuff that I wanted to, so there is no real need to plan too far into the future.

“We are living in an unusual period of time. I just wanted one year, then we can talk about if we do more and keep adding to it by one if we have to.”