The Liberian Supreme Court has ruled in favour of the opposition to postpone a referendum on constitutional changes to decrease the length of the term of the president and senators, and to allow people to have dual citizenship.

The referendum could not take place until a public education and awareness campaign took place on the proposed changes, the court ruled, in a unanimous judgment.

The referendum had been slated for 8 December. 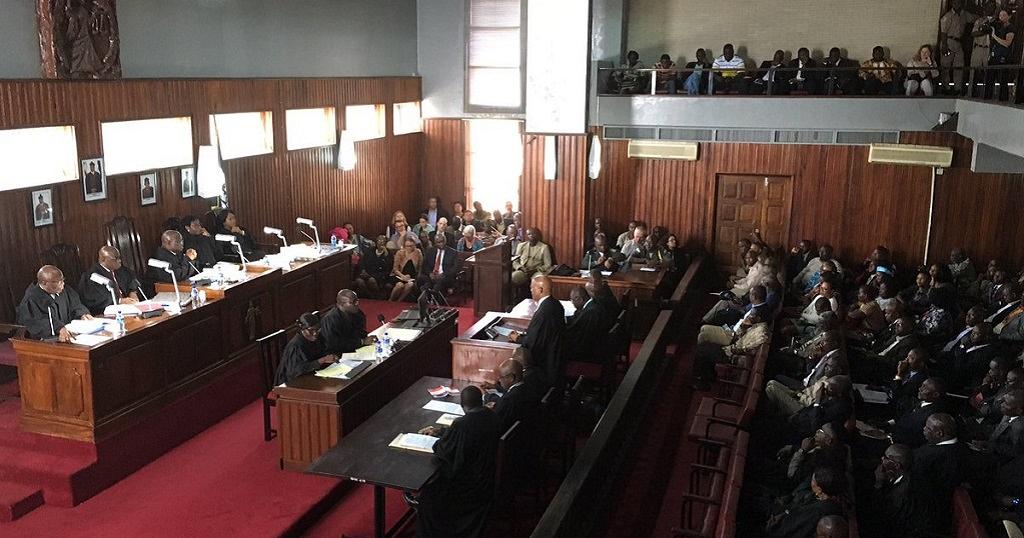 The court has also ruled that the ballots violated the law by presenting multiple referendum questions on the same sheet of paper.

There was no immediate reaction from the government, and it was not clear if another referendum would be organised, said media reports.

The proposed changes seek to reduce the president’s tenure from six to five years, the tenure of senators from nine to seven years. One of the changes proposed included allowing people to hold dual citizenship.

The case had been filed by the Collaborating Political Parties (CPP).

Liberian lawyers, the council of churches and the journalists’ union had also called for postponement of the referendum.