The Interior Minister of Libya’s unity government, Fathi Bashangha, survived an assassination attempt Sunday on a highway close to the capital Tripoli, said an official.

Official sources said that his convoy “was fired on from an armoured car while he was on the highway.

His police escort then also opened fire. Police arrested two of the assailants and a third one is in hospital. 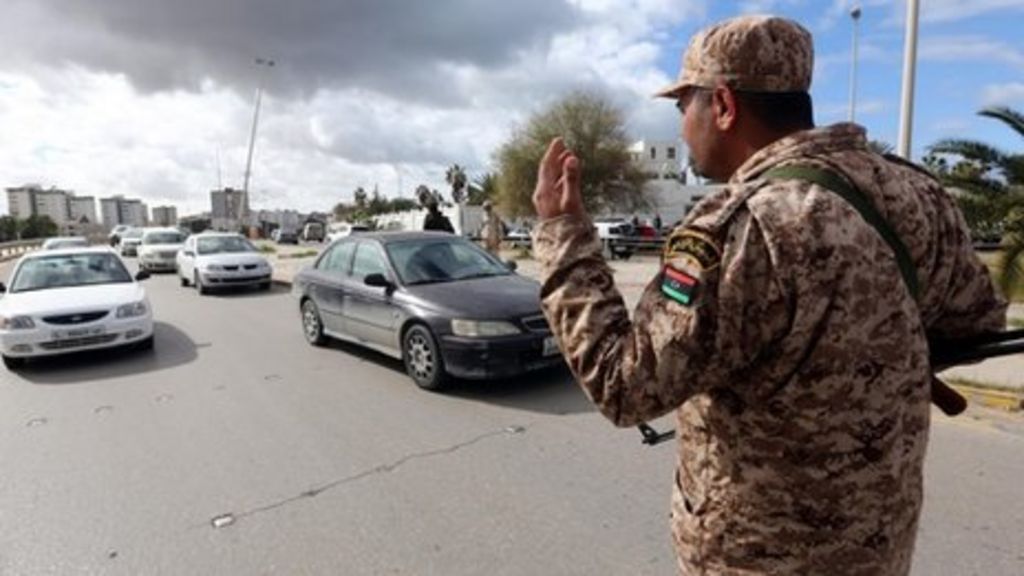 According to a reliable source the minister is fine.

The minister is said to have been returning from a routine visit to a new security unit overseen by his department, said the source.

Bashagha has served as interior minister in the Government of National Accord since 2018 and has staked his reputation on battling corruption.

Libya has been experiencing since 2011 NATO-backed uprising that toppled and killed dictator Muammar Gaddafi. Two rival administrations, backed by various militias and foreign powers, have been vying for control of the oil-rich country. 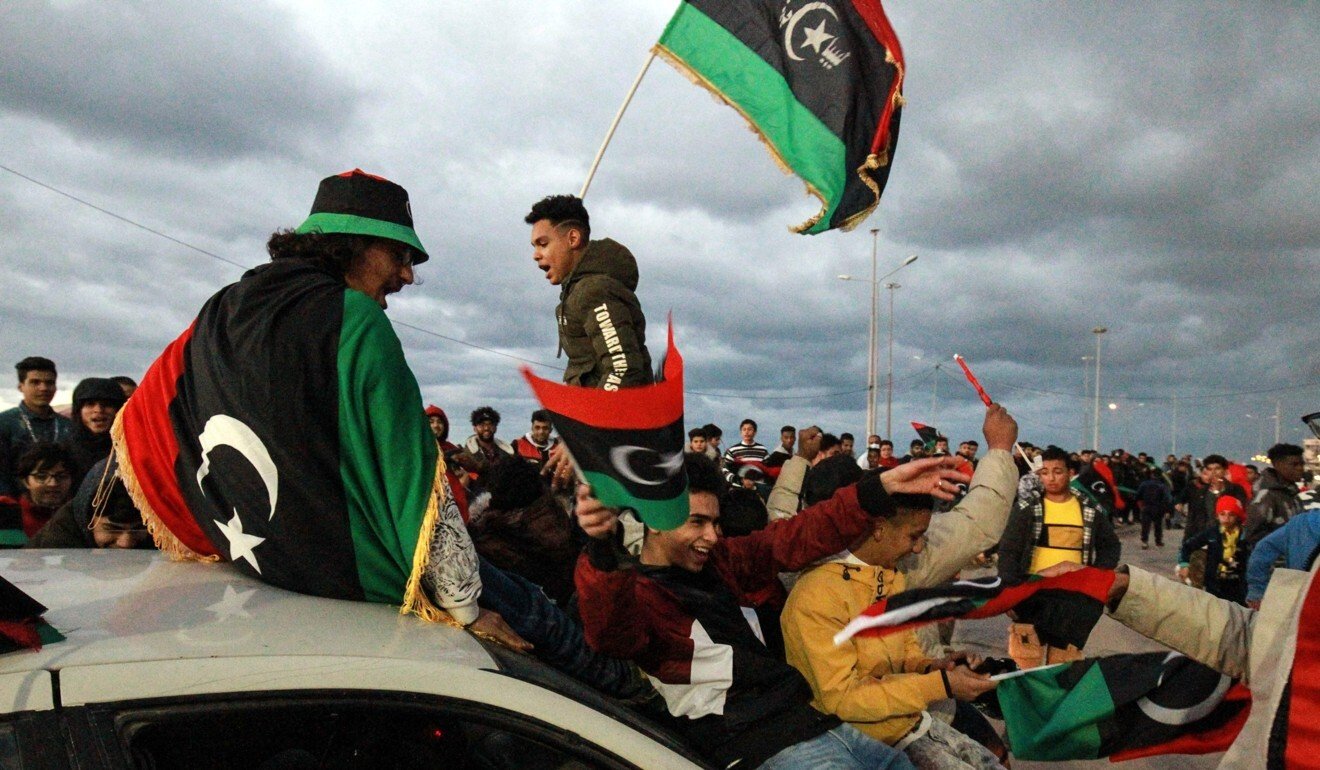 Bashagha had been viewed as the favourite to lead a new interim government under UN-led peace efforts following a ceasefire in October last year.

However, the post went to businessman Abdul Hamid Ddeibah, a 61-year-old engineer, who has called for reconstruction, democracy and reunification in Libya.