Crisp has, however, said the response by citizens registering to get the jab is encouraging.

The numbers are lower across the board, with 7,200 new infections and 221 deaths in the last 24 hours. 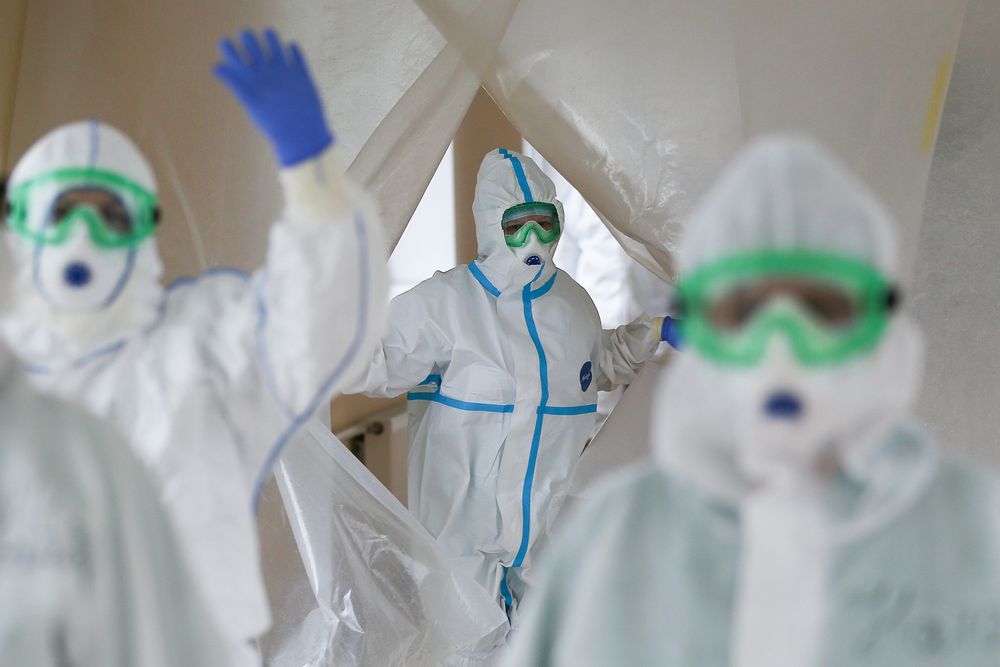 “One also weighs suspicions when figures don’t fit a pattern, we need to follow up what happened. We do know that weekend figures are lower, but it doesn’t account for why these are so low, we’ll need to find out why,” said Crisp. 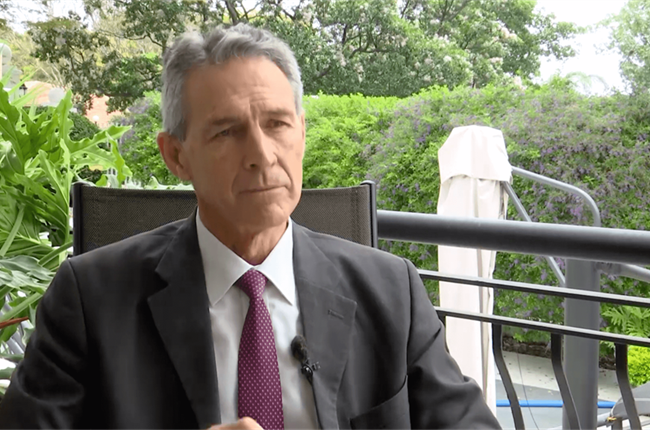 “We’re very happy with the response so far, things are starting to come into place nicely. In the first day of the registrations for over 35s, we had more than a million and half a million in the next day. The numbers are moving very fast now. That’s really encouraging. We’re hoping older people over 40 are still coming, and older than 50 and 60 being vaccinated,” added Crisp.

“All in all things have picked up nicely… I’m sure the figures will pick up even more.”