Johannesburg – African National Congress (ANC) secretary general Ace Magashule on Friday said the party’s recent decision to suspend him was part of an orchestrated campaign by a faction aligned to President Cyril Ramaphosa that sought to remove him permanently from the position.

Magashule claimed his ousting would make Ramaphosa’s re-election easier when the party held its elective conference in December next year. 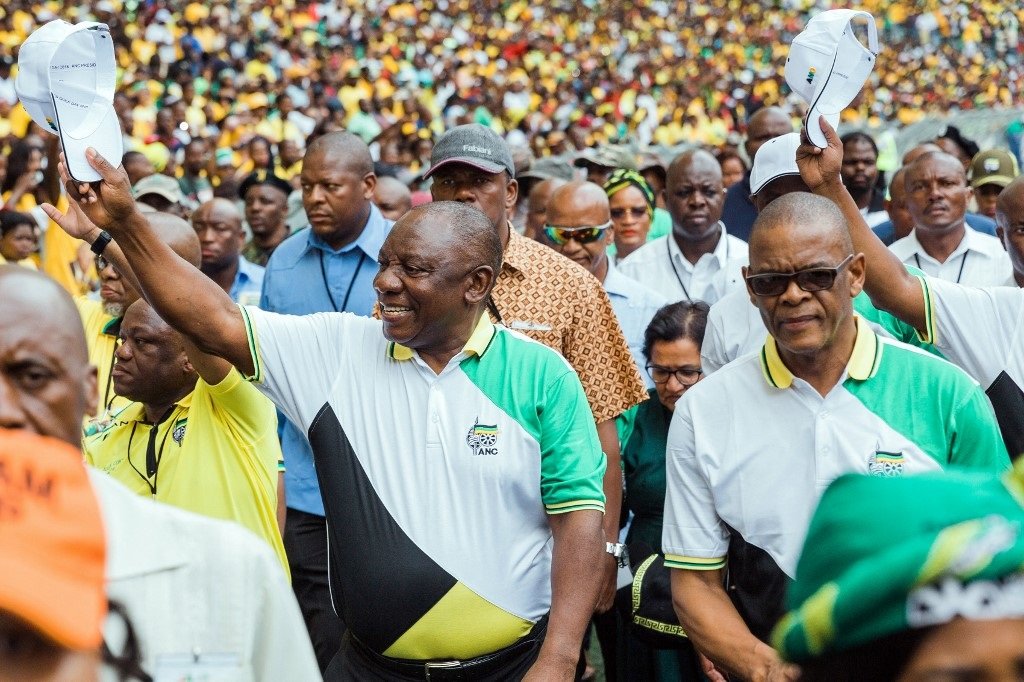 He wants both the ANC’s step-aside resolution and his suspension to be set aside.

The ANC’s step-aside resolution was formulated at the same conference that elected Elias Sekgobela Magashule as ANC secretary general at Nasrec in December 2017.

He now wants the resolution to be declared unlawful, unconstitutional and invalid by the Johannesburg High Court because it has been used against him.

He has been forced to step aside by his party because he is facing corruption charges stemming from his tenure as premier of the Free State. 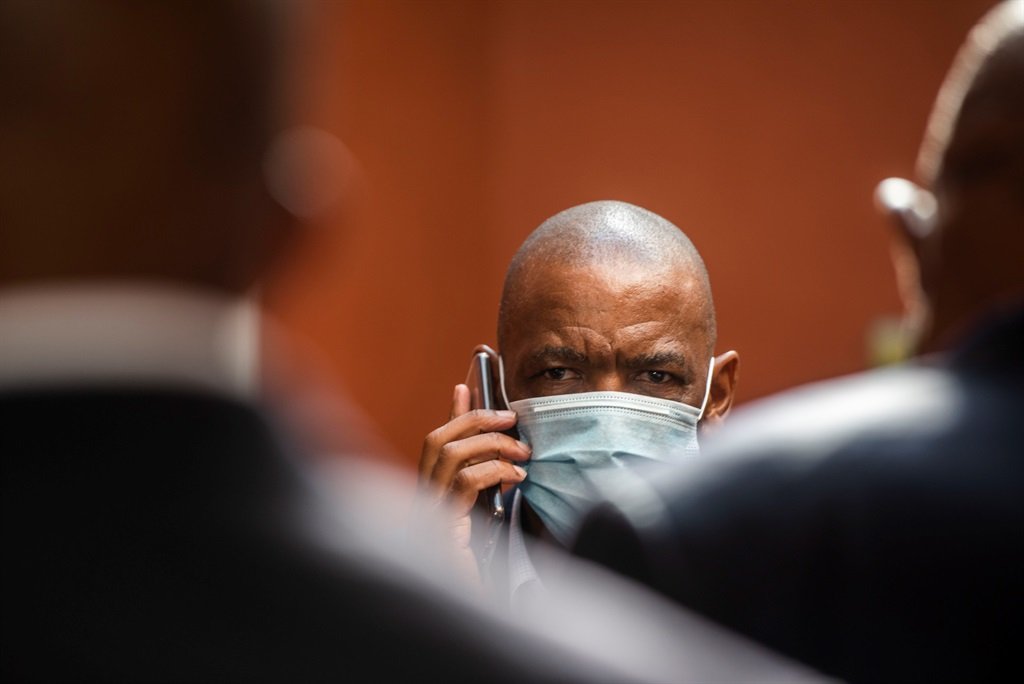 However, he claims that the charges against him were “frivolous and unsustainable” as they were the work of Ramaphosa’s faction which he claimed was dominant within the governing party.

Magashule’s decision to take his own party to court is contrary to a statement he made to the media in 2018.