Johannesburg – The African National Congress (ANC) is a divided party – and it’s up to its structures to decide if they want to defend Secretary-General Ace Magashule or not.

That is according to the secretary general himself, who says he’s yet to decide if he will step aside at the end of this month. 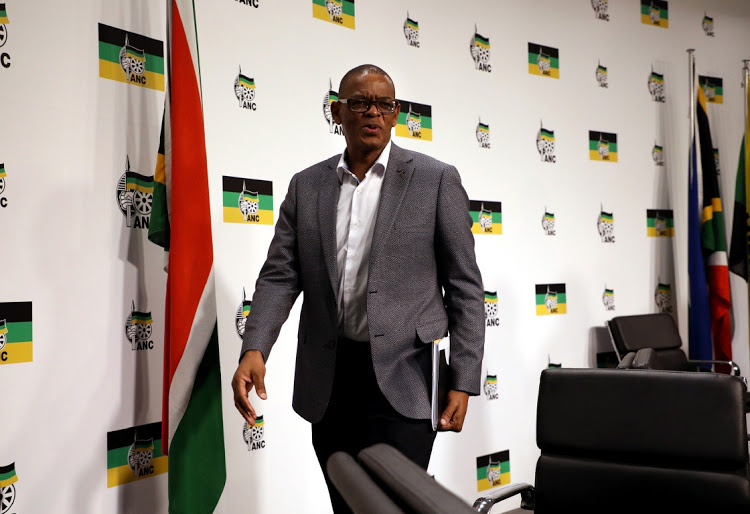 Magashule was give 30 days to do so at the ANC’s last NEC meeting – and is risking being suspended if he refuses.

He was speaking at a party event honouring liberation struggle hero Charlotte Maxeke.