That after he and other party members charged with corruption and serious crimes were given 30 days to step aside or face suspension.

Magashule says this is an internal matter.

He was speaking during a tree-planting event in Soweto. 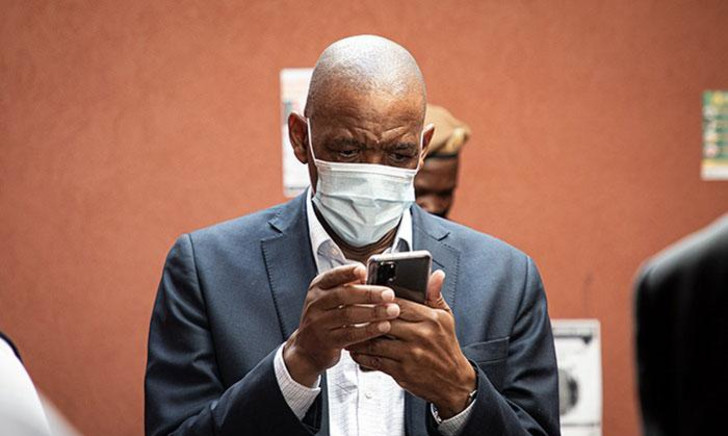 “I will be consulting former leaders of the ANC. I am talking about president Mbeki, former president of the Republic of South Africa comrade Kgalema, I’ll be going to President Zuma, I’ll be seeing former treasurer-general Mathews Phosa,” said Magashule.

“That’s our resolution of the National Executive Committee. So it’s an internal matter, let’s leave it there. As a member of the ANC, leader, secretary-general I respect the decisions of the collective,” he said.

“We are saying all formations or individuals doing wrong things must stop.”