The ANC says this is because he is appealing his suspension. 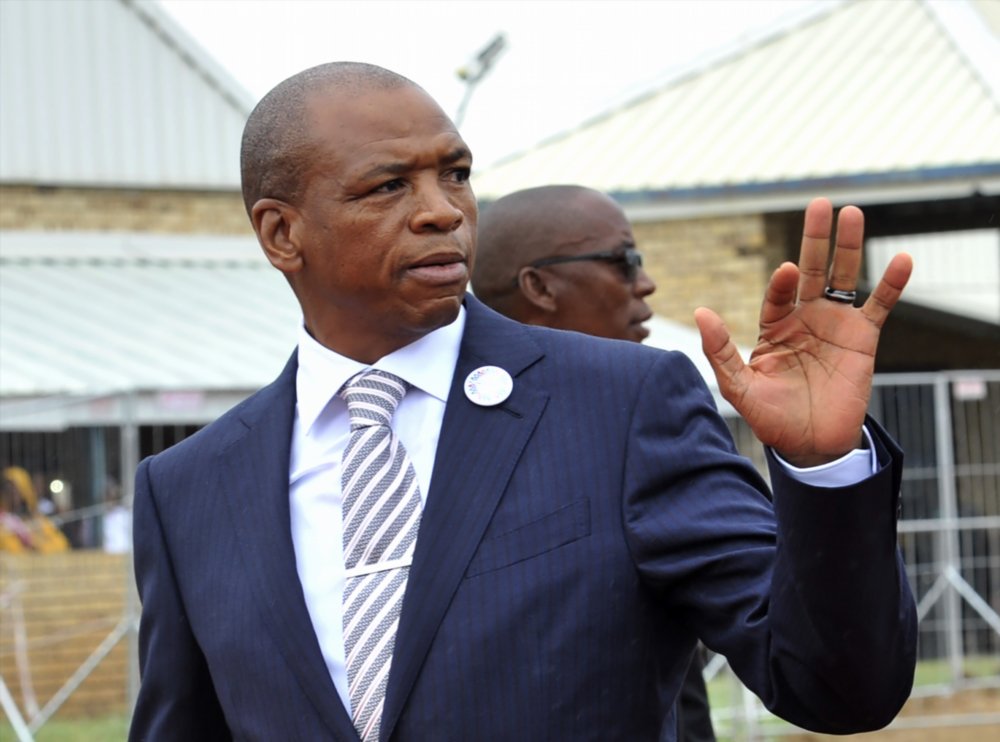 The matter has been referred to the appeals committee and his membership remains intact for now.

A provincial disciplinary committee in the North West found Mahumapelo and his ally, Bitsa Lenkopane, guilty of misconduct. 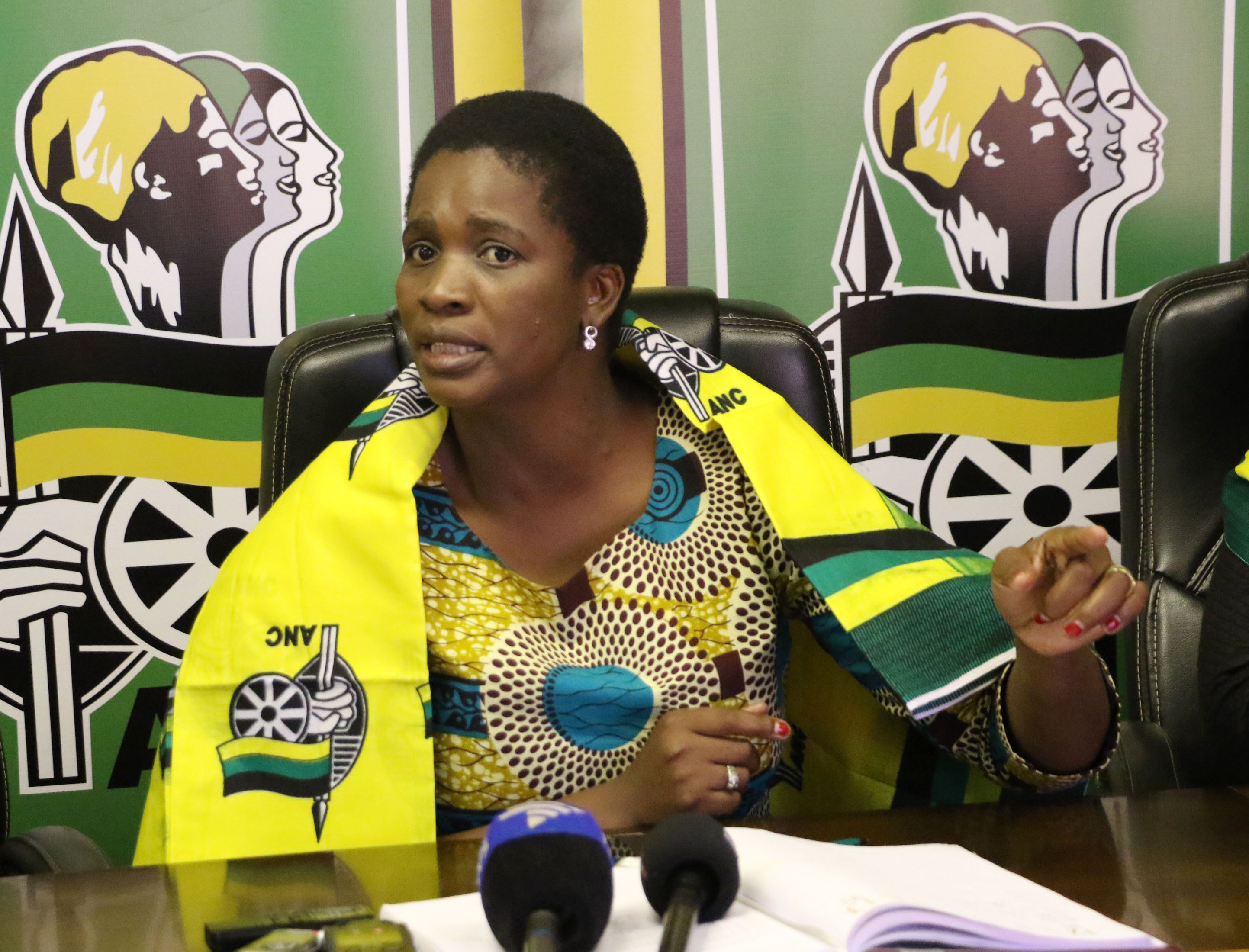 They were accused of convening rallies aimed at dividing the ANC in the province.