The singer on Sunday took home the artist of the year at the All Africa Music Awards (Afrima) held in Lagos, at the weekend. 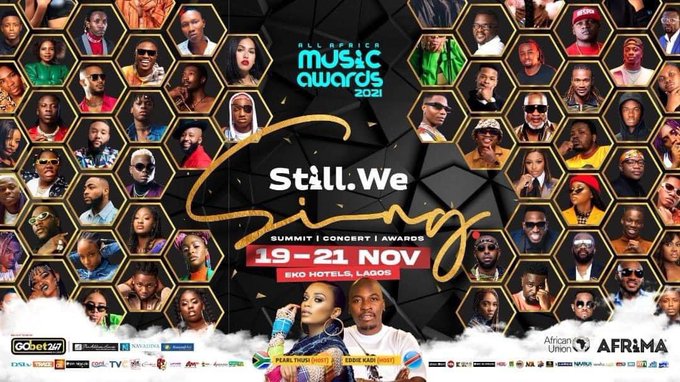 The “Ghanama” hitmaker was up against some seriously tough competition that included the likes of Davido, Wizkid, Black Diamong and Focalistic.

She could not contain her excitement, when she collected her award on stage.

“Good evening Africa. I’m speechless, but I want to thank God, for taking me out of the streets of South Africa and bringing me here, in Lagos, to represent SA and my culture Tshivenda,” said an emotional Makhadzi. 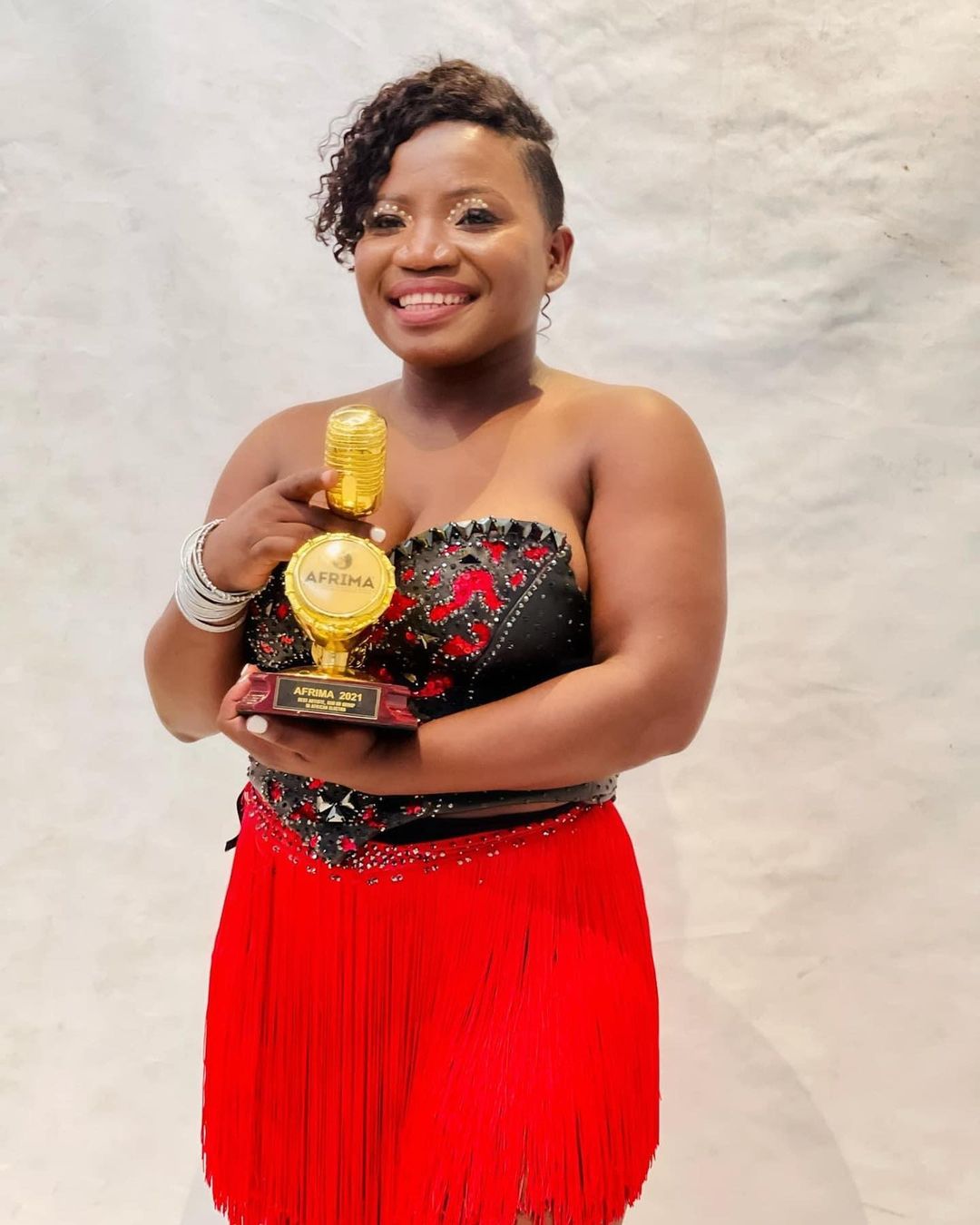 She did not forget to thank those who were instrumental in helping her achieve her success.

On Instagram, Makhadzi thanked producer, singer and songwriter Mr Brown for pushing her to believe in herself. 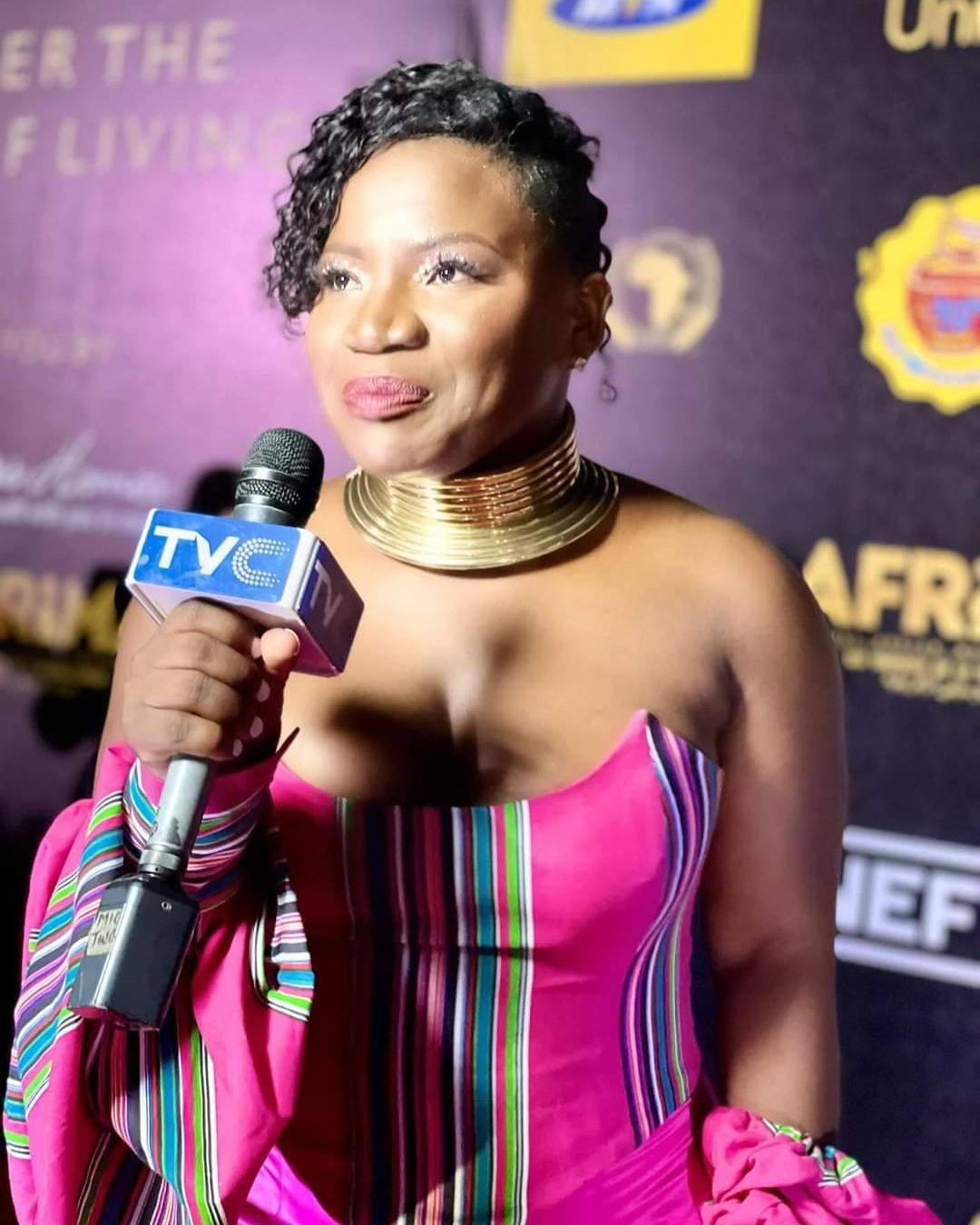 “I always deliver the best because of your contribution.

“Congratulations to myself, the whole team and my fans for winning this award.

“Your love and support is too much thank you very much,” said Makhadzi.