In an address to the nation on Monday, the president vowed to “confront all forms of lawless conduct by public officials”. 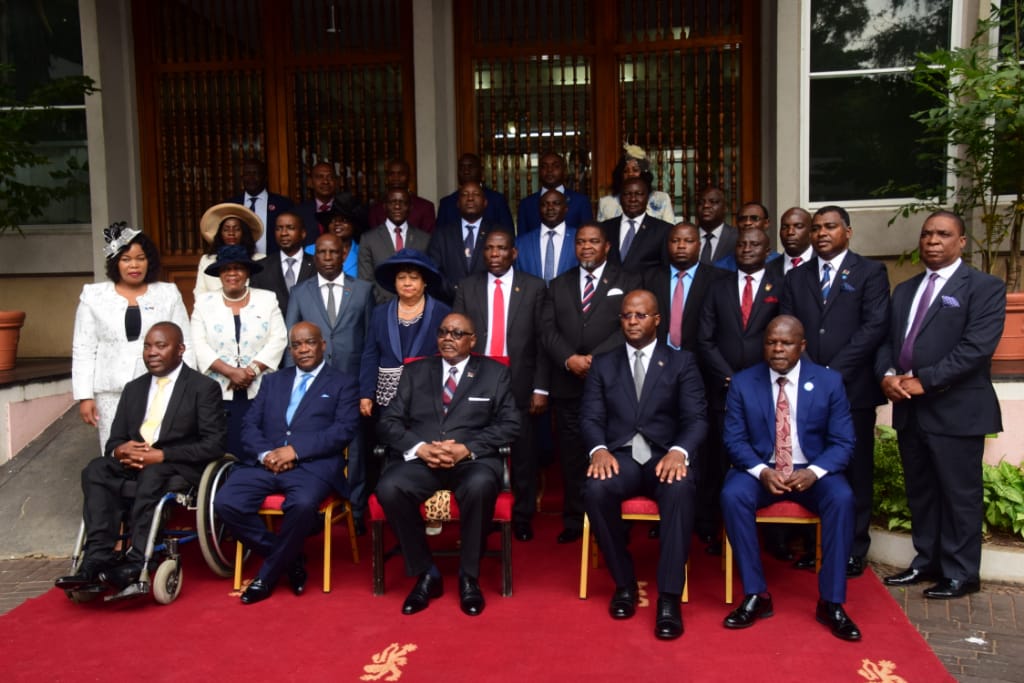 He said a new cabinet would be announced in two days.

Three ministers are currently facing charges including the minister of lands who was arrested last month in a bribery case. The labour minister has been accused of diverting Covid funds and the energy minister in meddling with fuel deals.

All have denied the allegations. 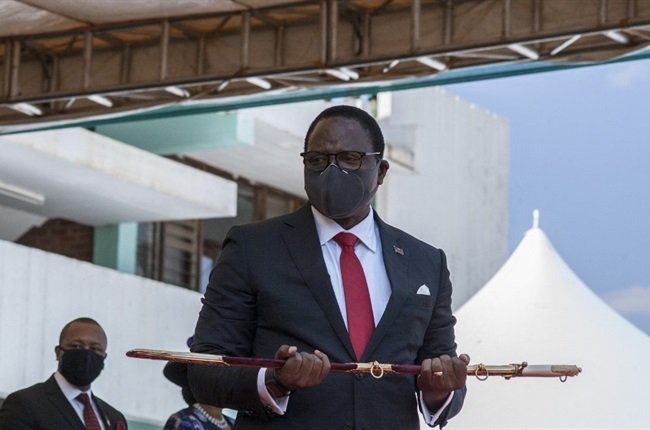 Chakwera was elected in 2020 promising to fight corruption.

Last week two powerful church groups told him he was not doing enough to tackle the problem.