Johannesburg – Economic Freedom Fighters (EFF) leader Julius Malema said that although they had been insulted by the Democratic Alliance (DA) in the past, their focus was on saving the country from the grips of the African National Congress (ANC) by removing it from power.

Malema held a media briefing at the party’s headquarters in Braamfontein on Thursday where he explained the red berets’ decision to vote with the DA in key metros even though the two parties had no agreement in place. 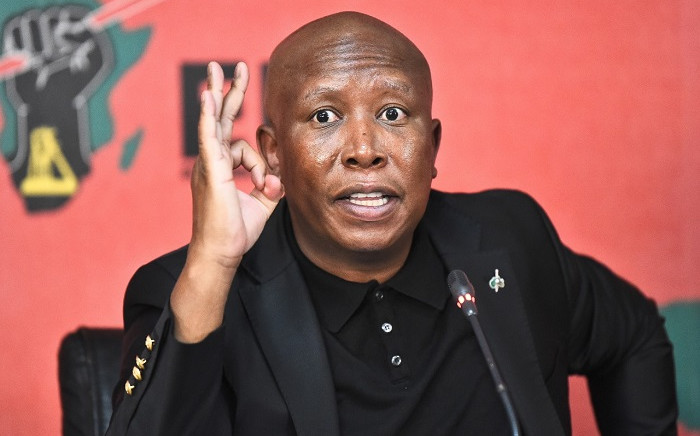 The EFF leader accused the DA of arrogance and recklessness that jeopardised coalition talks with smaller parties.

He explained that the EFF had to do damage control when smaller parties threatened to walk away from agreements to vote with the DA because of the party’s “arrogance”.

“The belittle them, they talk down to them… Do you know why they didn’t want the EFF in those negotiations? They can’t do that to the EFF,” said Malema.

Malema said that, unlike smaller parties, the EFF was set on voting against the ANC, adding hat their focus was on fixing the country. 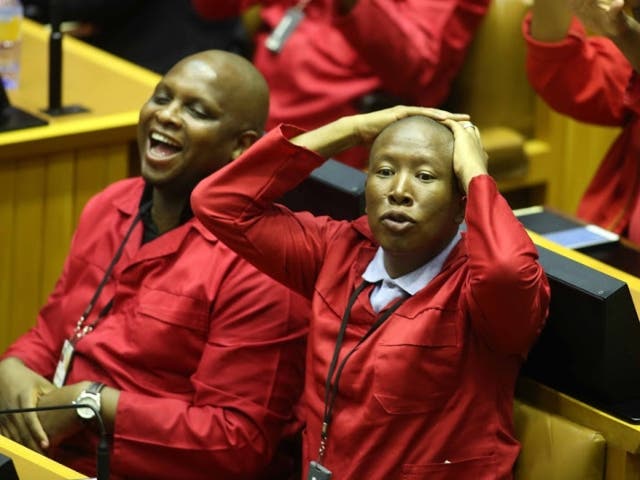 “Steenhuisen, Helen, insulting us from the first day. We have no problem with that. We are fixing the country,” said Malema.

He said the EFF would remain in the opposition benches, when asked what role they would play in DA-led councils.