Several political parties in Mali have condemned the arrest and detention of the fourth vice-president of the National Transitional Council (NTC), the country’s interim parliament. 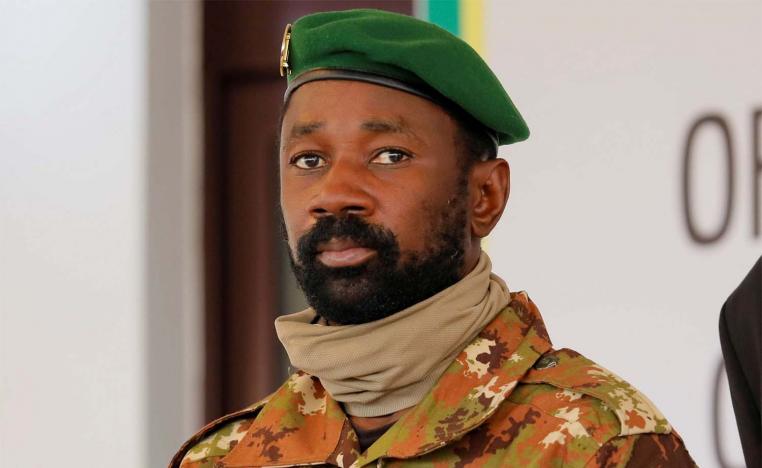 Issa Kaou N’Djim was arrested at his home in the capital, Bamako, on Tuesday and is due to go on trial on Friday.

According to local media, N’Djim was accused of “criminal behaviour” after making “subversive remarks” on social media against Prime Minister Choguel Maiga. 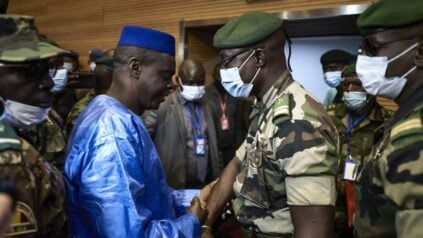 N’Djim is a supporter of the interim president, Colonel Assimi Goita, but critical of Maiga, who he accuses of mismanaging Mali’s transition to civilian rule.