More than a dozen Western allies have condemned what they say is the deployment of Russian mercenaries to Mali.

They said it could “further deteriorate the security situation in West Africa”, which is battling Jihadist groups.

The 15 European nations and Canada accused Russia of providing material support in the deployment of mercenaries from the Wagner group. 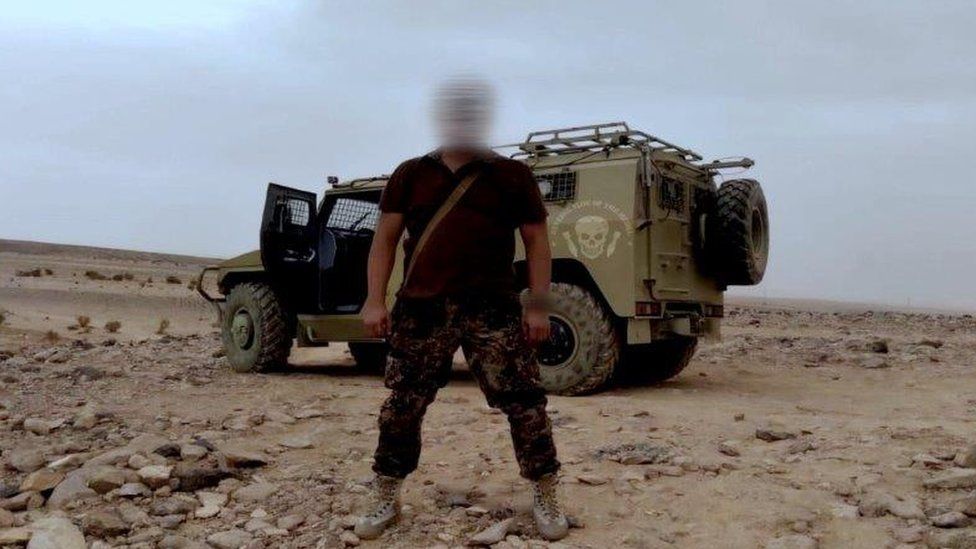 The EU has recently imposed sanctions on the Wagner group, accusing it of involvement in serious human rights abuses.

The notoriously secretive group was first identified in 2014 when it was backing pro-Russian separatists in the conflict in eastern Ukraine. Since then, it has been involved in countries including Syria, Mozambique, Sudan, Libya and the Central African Republic. 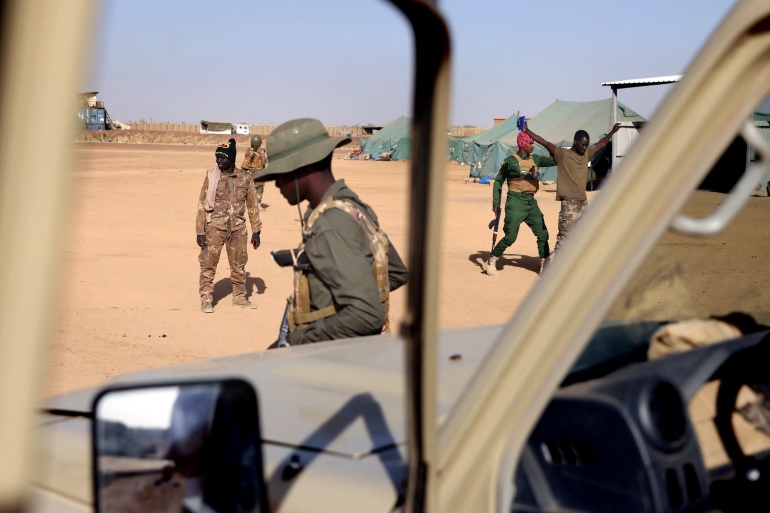 In a statement on Thursday, the Western nations warned that the deployment of Wagner mercenaries could “lead to an aggravation of the human rights situation in Mali [and] threaten the agreement for peace and reconciliation” in the conflict-torn country.