Johannesburg Mamelodi Sundowns coach Manqoba Mngqithi remains confident that the technical team’s plans to gel the team together are gradually taking shape, despite being booted out in the quarter-finals on Sundays.

Sundowns failed to book a spot in the last four of the Wafa Wafa competition after 1-0 defeat against Bloemfontein Celtic. Phunya Sele Sele got their all-important goal from Victor Letsoalo’s header in the second half. 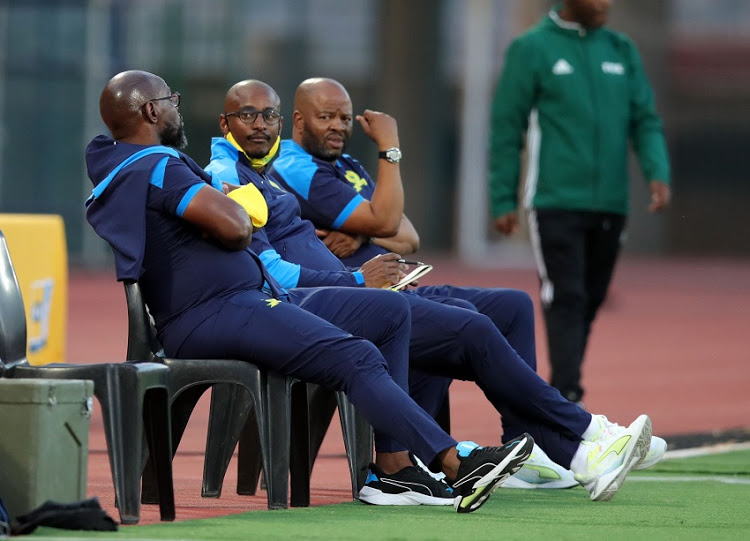 the Brazilian’s defeat to Celtic means that they’ll go another season without getting their hands on the most rewarding domestic cup competition of the season, although they have dominated local football for the last eight years under former coach Pitso Mosimane.

Nevertheless, as the new era began under Mngqithi, co-coach Rhulani Mokwena and senior coach Steve Komphela, the team feel hard-done by with a defeat in their first game, although there were a lot of positives to reflect on, especially from the new players. 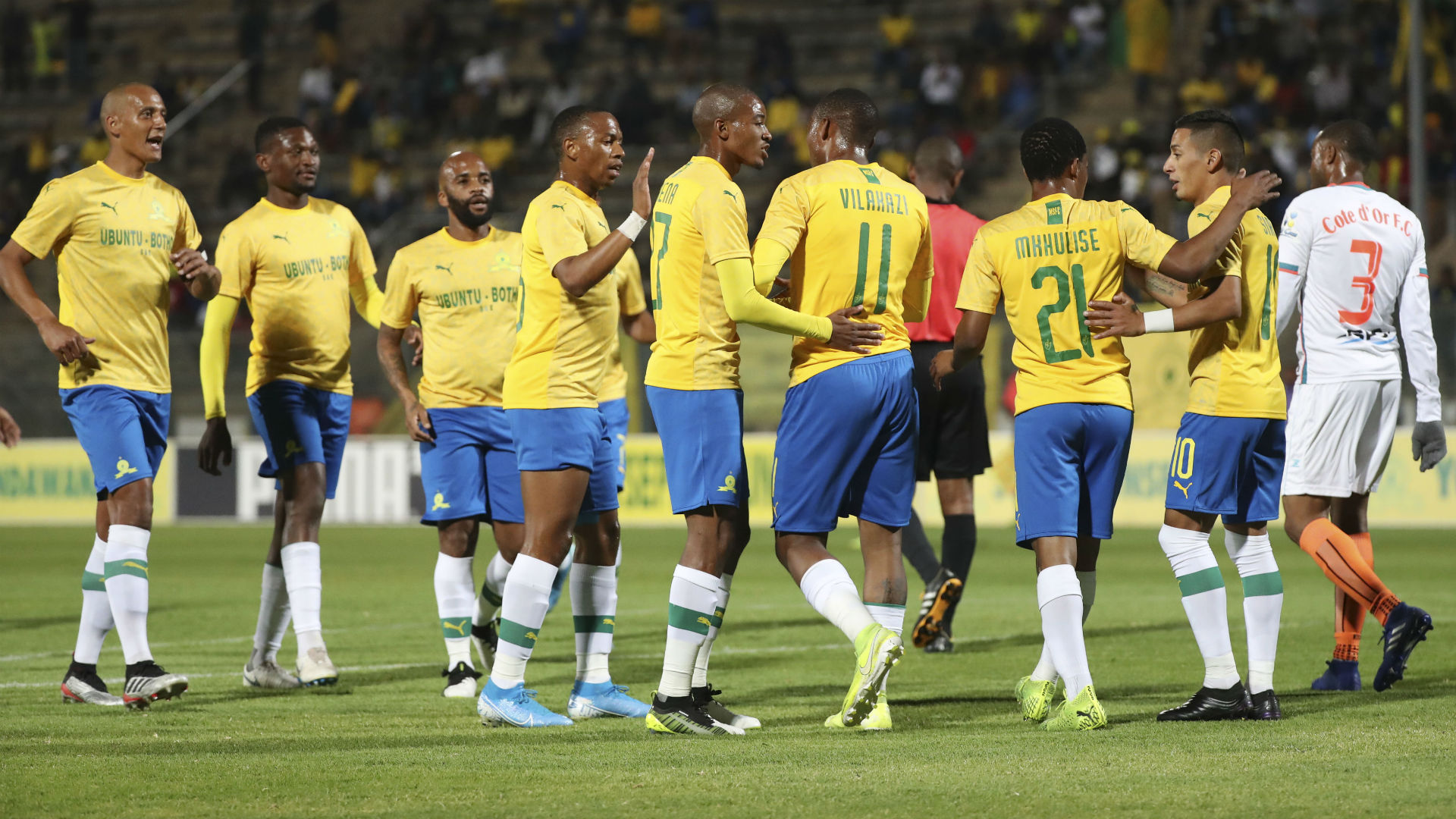 “There’s a lot of good that was done by the new players. I think (Haashim) Domingo played well as a 10 for us. I think (Peter) Shalulile was a constant threat in the attack. At times he lost possession cheaply but he always looked to help the team,” said Mngqithi.

“There’s no reason for me to be agitated. We did what we had to do but unfortunately we didn’t get the result that we wanted. I believe that we are building something that’s very interesting here. I am looking forward to seeing the team gel together.”