Following rumors that the Gqom queen was expecting her first child with long-term partner Mampitsha, the star gave birth to a beautiful baby boy. 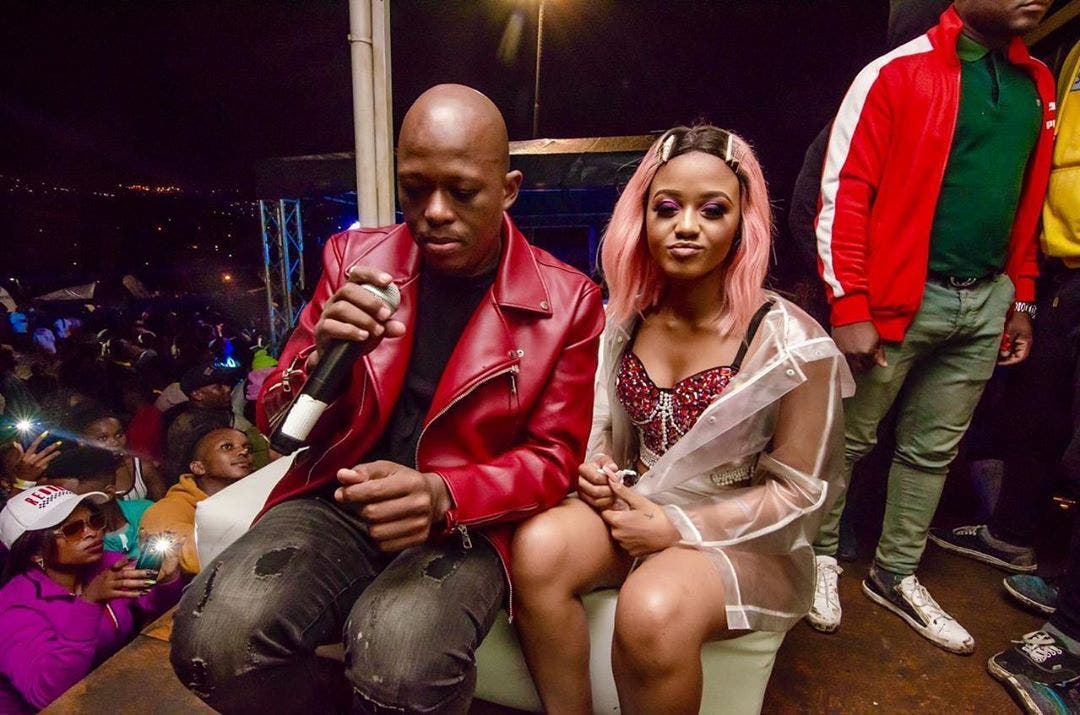 The newlyweds married in a traditional Zulu ceremony earlier this year, when South Africans speculated about her pregnancy on Twitter.

Her pregnancy raised eyebrows when a video surfaced allegedly showing her sipping champagne at her recent birthday festivities in March. The bottle of champagne in her hand in the video is thought to be Moet & Chandon Nectar Imperial, which is said to not be available in non-alcoholic versions. 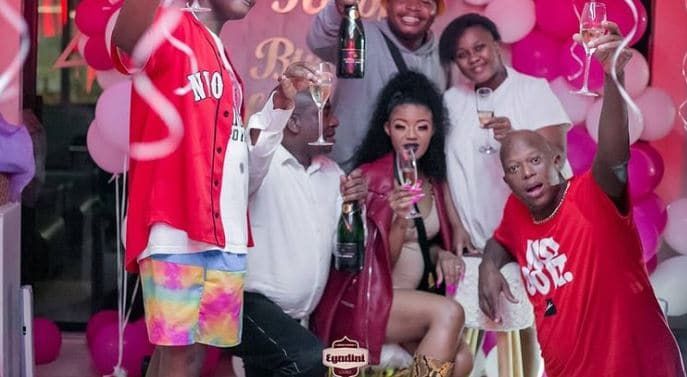 Record producer DJ Tira was the first to congratulate the couple on their new bundle of joy.