England – Manchester City has been given permission to host their Premier League match with Liverpool on Thursday, 2 July at Etihad Stadium.

The game between the league’s top two sides could have taken place at a neutral venue because of safety fears over fans gathering outside.

A Manchester City Council safety advisory board (SAG) agreed it could be played at City’s home ground. 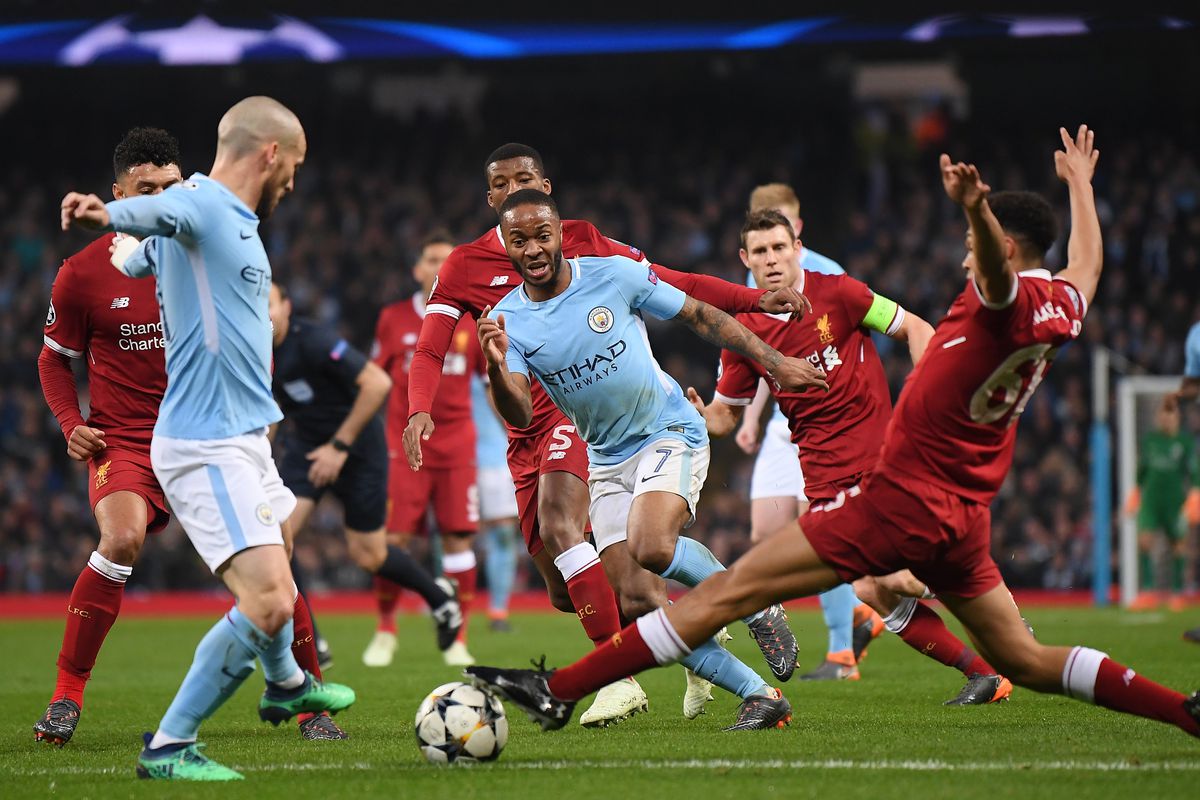 Supporters have not been permitted to attend matches or gathering outside stadiums because of the coronavirus pandemic, despite the Premier League’s return o 17 June.

Liverpool manager Jurgen Klopp had initially opposed plans to hold the game at a neutral venue, saying he would “prefer to play in Manchester”.

Other matches initially requested by police to be played at neutral venues included last Sunday’s Merseyside derby between Everton and Liverpool, but that was deemed safe to go ahead at Goodison Park following talks between the government, police, and the Premier League.