Manchester United will again be without Edinson Cavani for the Carabao Cup semi-final against Manchester City.

The 33-year-old striker serves the second match of a three-game ban.

City could have defender Kyle Walker and forward Gabriel Jesus available after periods of isolation.

The rivals met in last year’s semi-final, with City winning 3-2 on aggregate over two legs. This year’s semi is a one-off match with the winners playing Brentford or Tottenham. 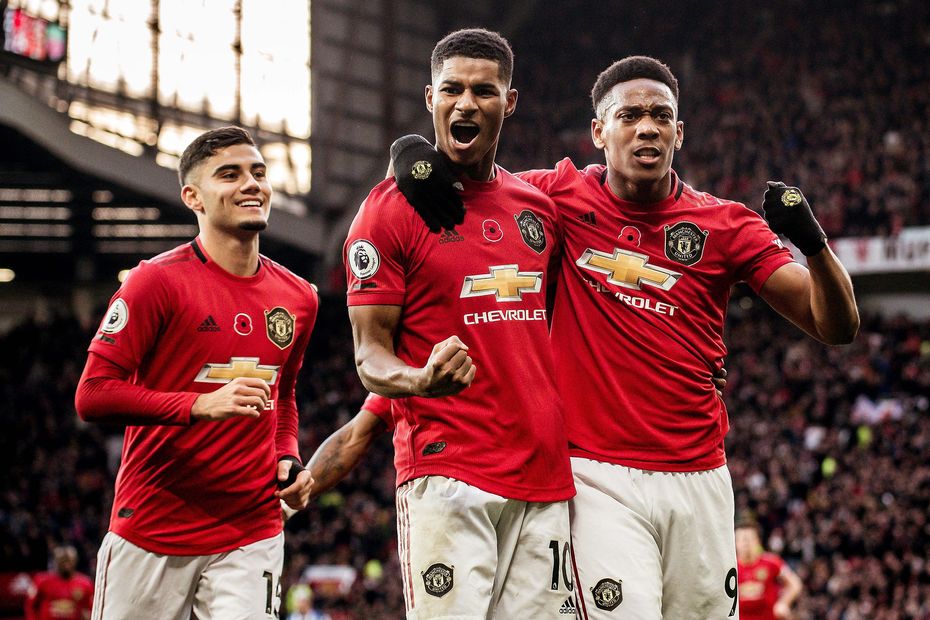 United have defender Victor Lindelof available but winger Ferran Torres, goalkeeper and centre-back Eric Garcia are all still out for City.

Holders City have won the competition in five of the last seven seasons and would join Liverpool as eight-time with another success this year.

Manager Pep Guardiola says football is “an island inside society” as they prepare for the big match in the shadow of another lockdown. 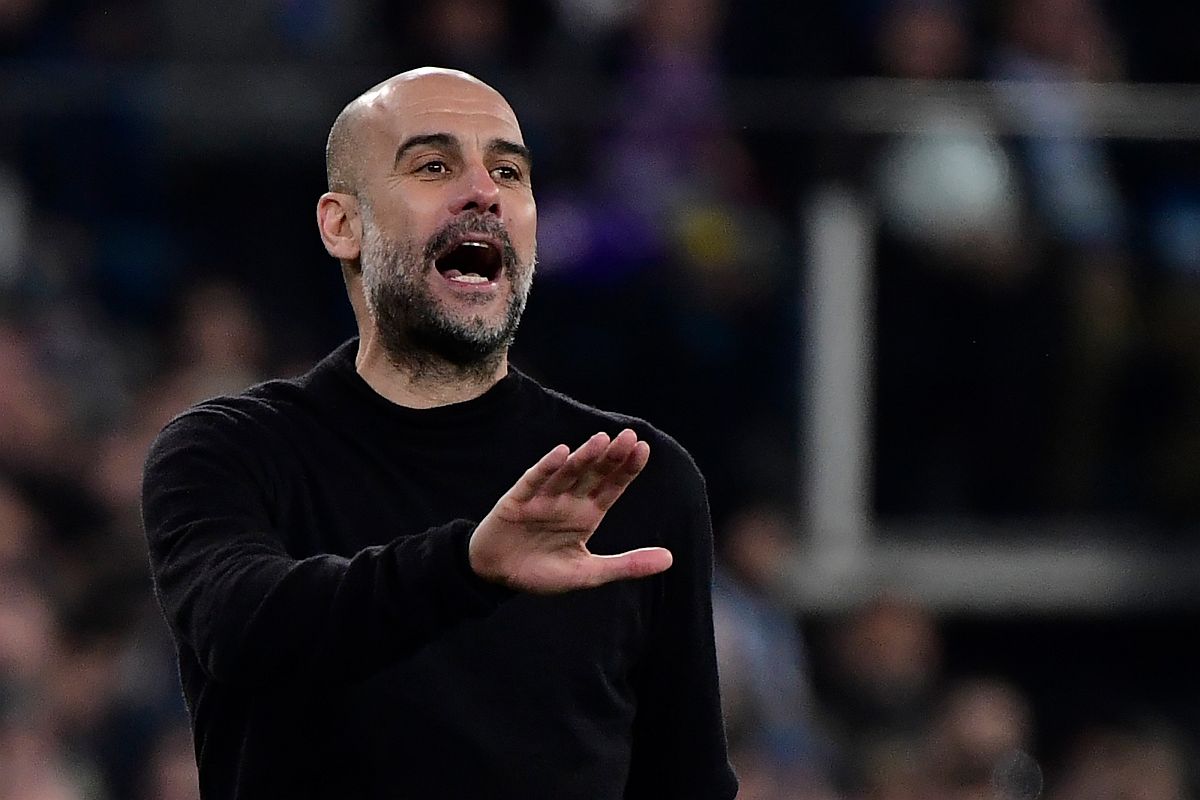 “Everything is locked down except ourselves,” he said.

“When people say football players are special maybe it is the truth, I couldn’t believe it before – I thought the doctors, teachers, architects, every person was the same – but it looks as if everything is closed except our business.

“All the managers must adapt to the situation, this is the reality.”