Johannesburg – Low-cost carrier Mango has reassured ticketholders that it be operating on Thursday.

The airline, which is cash-strapped, was forced to ground its flights on Wednesday, leaving many passengers stranded at various airports. 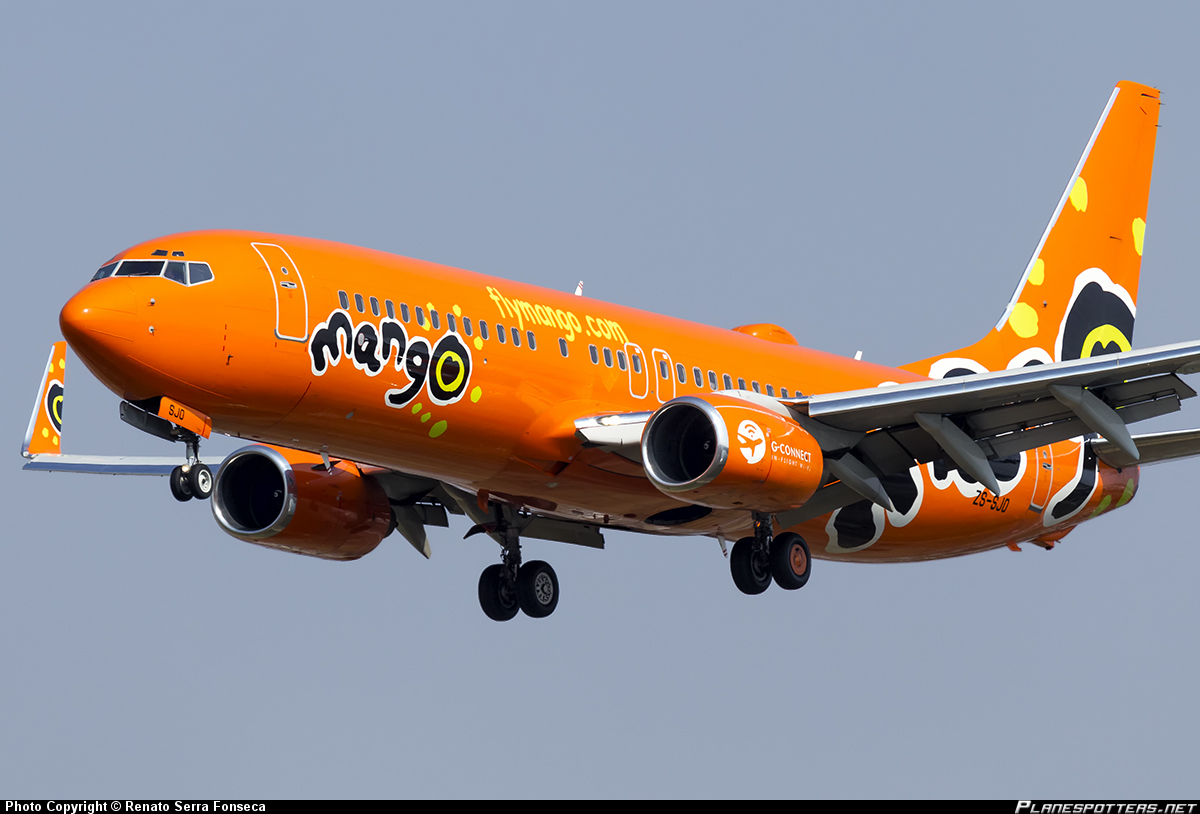 Mango failed to pay landing and take-off fees at airports across the country that are managed by the Airports Company South Africa (Acsa).

After negotiations, Acsa said that the airline had made a partial payment towards the owed fees and it had lifted the suspension on the South African Airways (SAA) subsidiary.

The airline is facing financial uncertainty and may have to stop operating from this weekend, if they do not receive a cash injection from government. 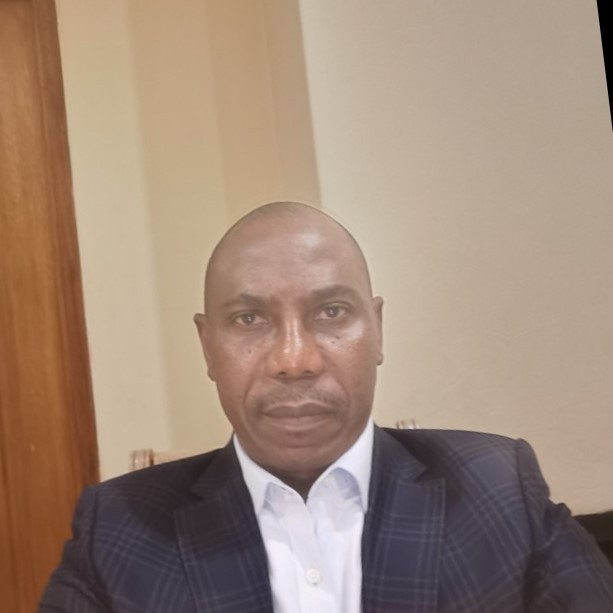 “What I can categorically confirm is that the suspension has been lifted. So, going forward, we have a payment arrangement with Acsa which they have accepted. I think this brings a little bit of stability going forward,” said the airline’s head of communications, Benediction Zubane.