Maritzburg United have announced the departures of Keagan Buchanan and Pogisho Sanoka.

The two players left the Team of Choice on transfer deadline day on Monday, and the club confirmed the news without revealing their possible destinations. 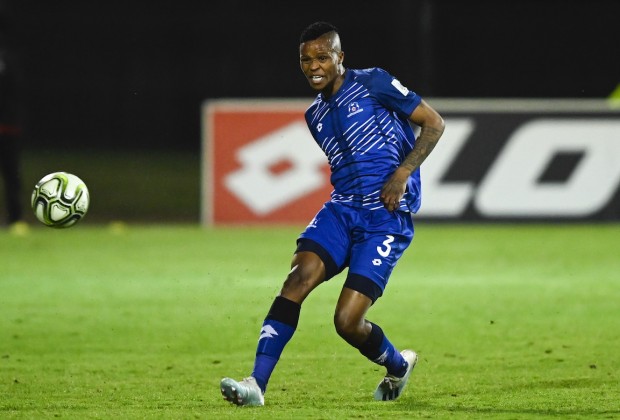 Buchanan and Sanoka were heavily linked with TS Galaxy, and they were expected to complete their moves on Monday.

However, al is not lost for them as they can still join clubs of their choices now that they are free agents.

Maritzburg United thanked both players for their services and wished them well in their future careers. 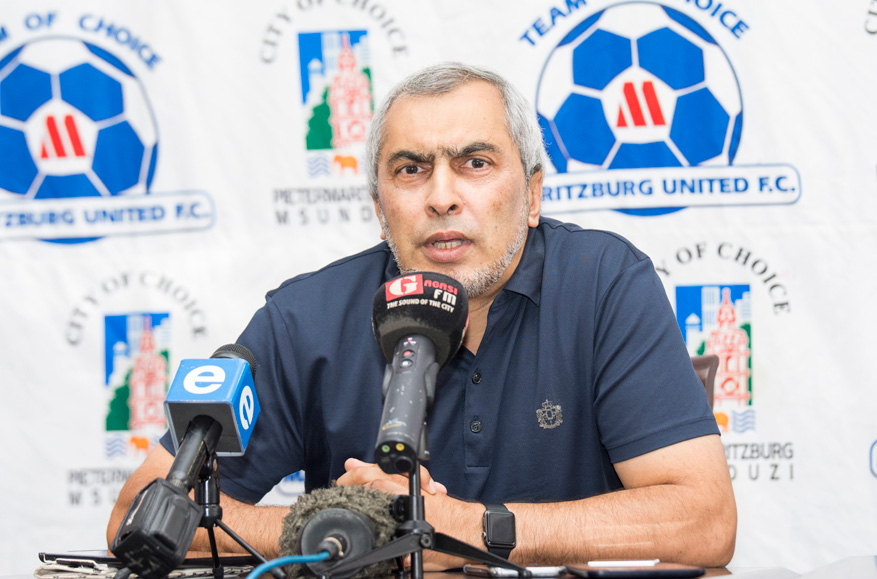 “We would like to thanks Pogiso and Keagan for their services to the club over the past couple of seasons,” said Maritzburg chairman Farook Kadodia on the club’s website.

“They both made valuable contributions for which we are grateful. We wish both players all the best for the future careers.”