Johannesburg – 1,800 Game stores employees might be set to lose their jobs after Walmart-owned company Massmart Holdings announced that it has began a consultation process that could result in major cuts.

Massmart, which is the owner of Game, Makro, Builders Warehouse, DionWired, Jumbo and Liquorland, said that it recently completed an assessment of how it could improve the efficiency of its Game stores. The group said the Covid-19 pandemic had hit them hard as it has disrupted trading. It was reported that total sales for the 23 weeks, which ended on 7 June 2020, fell 10.3% with a year on year basis. 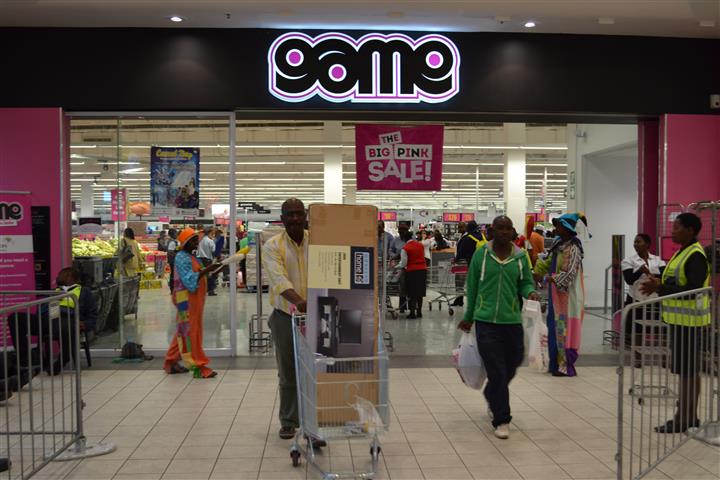 “Massmart advises shareholders that the group has commenced, with respect to its Game stores in South Africa, a consultation process in terms of section 189 and section 189A of the Labour Relations Act 66 of 1995,” said the company in a statement.

This section of the Labour Relations Act relates to retrenchments, which forms the core of discussions with organised labour markets and other relevant stakeholders.

“This process may potentially affect 1,800 employees in our Game stores in South Africa,” added Massmart.

The group has had problems for some time following its announcement in March 2020, that it would close 34 Dion Wired and Masscash stores, which led to a loss of up to 1,440 jobs in the process.