Johannesburg – Tharina Human, the woman suspected to be the mastermind behind the kidnapping of six-year-old Amy’Leigh de Jager, intends to plead guilty.

This was confirmed by her lawyer David Mey.

Mey said Human would plead guilty after entering into a plea sentencing agreement with the state. 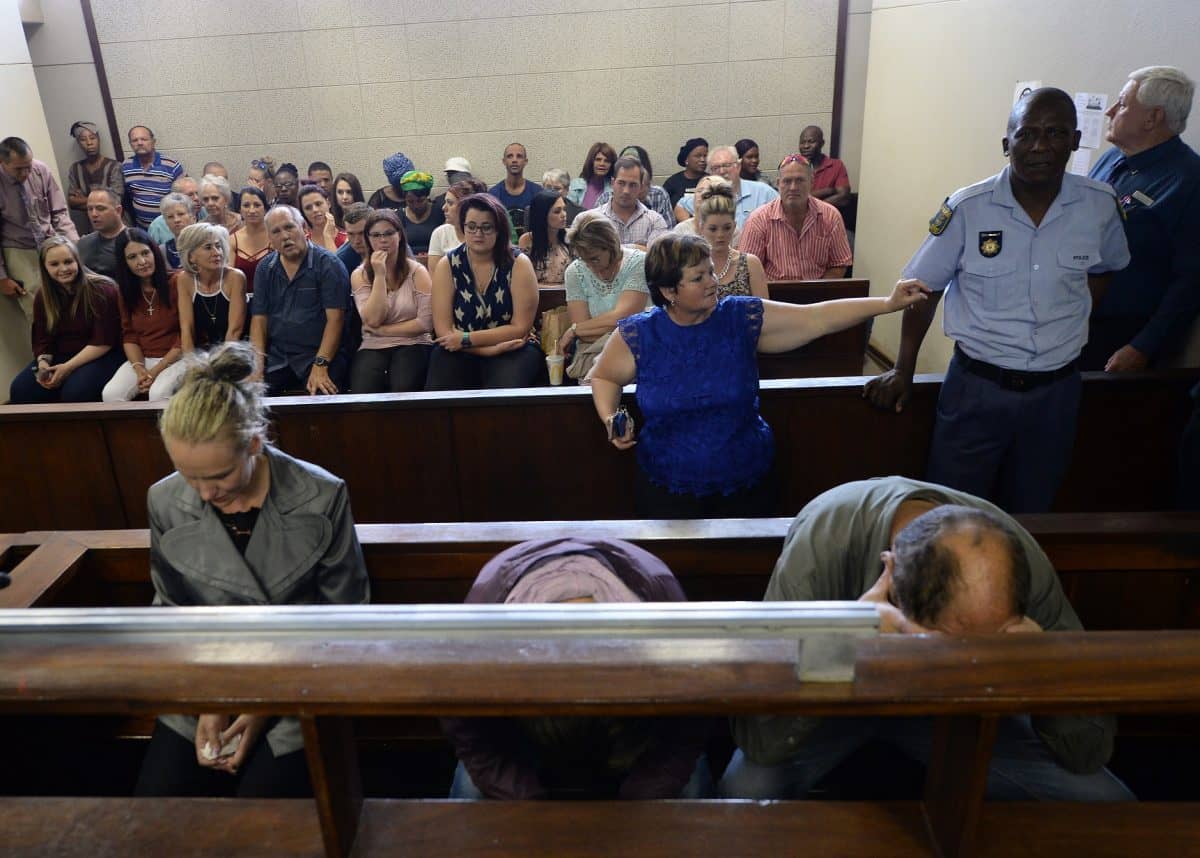 He also said her co-accused, Laetitia Nel, 40, also intended to plead guilty on some of the charges, but her matter would be heard before a separate judge because her lawyer was expected to present evidence in mitigation of the state’s proposed sentence.

The two other co-accused, Bafokeng Molemohi, 24, and Pieter van Zyl, 50, are expected to appear in the same court on Thursday. 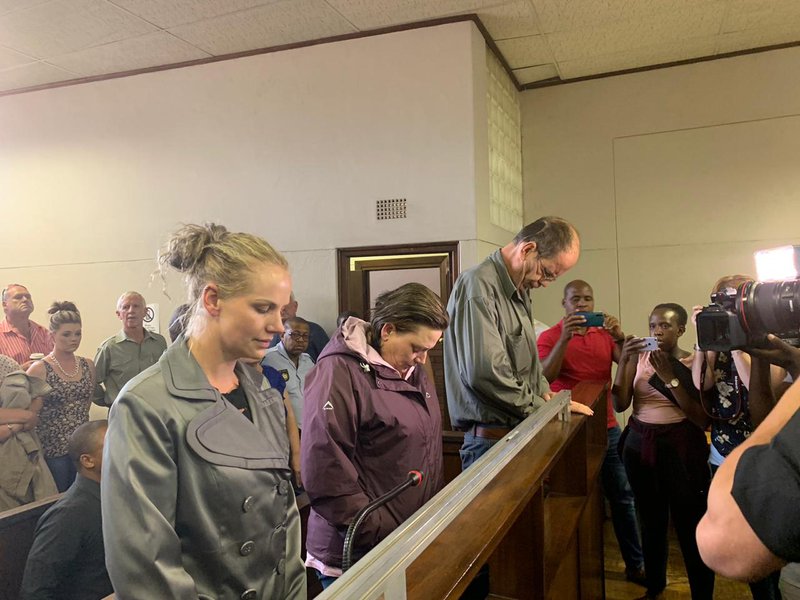 The suspects’ alleged kidnapping and ransom scheme was set in motion on September 2 last year when four men grabbed the grade R pupil from her mother, Angeline, outside the gates of Laerskool Kollegepark.

Human is the prime suspect. She was working at the school and taught Amy’Leigh’s brother in Grade RR. She was also “best friends” with Amy’Leigh’s mother.