Anchorage – The mayor of Anchorage Ethan Berkowitz, one of Alaska’s most prominent Democrats, resigned on Tuesday, after he was accused of texting sexual messages to an underage girl and a local television anchor.

Berkowitz, a former state lawmaker elected as Anchorage mayor in 2015, has denied texting the underage girl but acknowledged having a “consensual, inappropriate messaging relationship” with FOX/ABC journalist Maria Athens. 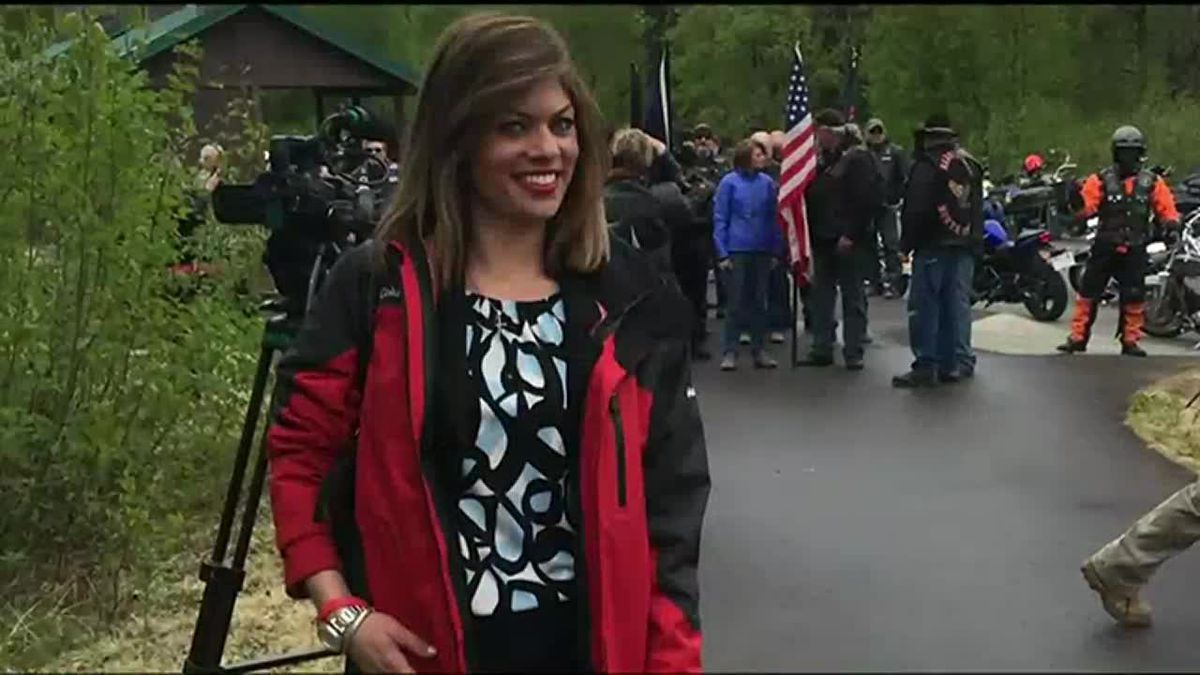 “My resignation results from unacceptable personal conduct that has compromised my ability to perform my duties with the focus and trust that is required,” the mayor said in written statement announcing his resignation.

“I know that my conduct has done great injury to my family, my staff, to Municipal employees, and to the people of our community, and for that, I am deeply sorry,” Berkowitz said.

The unfolding scandal began when Athens accused Berkowitz, 58, of sending sexual messages and images to at least one underage girl. 41-year-old Athens included a photo that showed Berkowitz’s bare back, with part of his buttocks exposed. 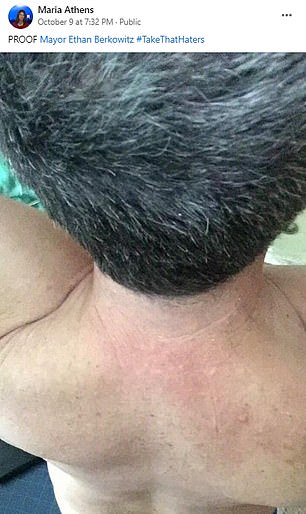 Athens never broadcast her story as she was arrested on Friday after getting into an alternation outside her place of work.

On Friday Berkowitz denied the accusations of sending sexual messages to minors, calling Athens “unwell”. On Monday, he admitted that he and Athens had a “major lapse in judgment” years earlier and had a “consensual inappropriate messaging relationship.”

Berkowitz’s last day in office will be October 23.