Durban – Durban is joining the ‘Real Housewives’ franchise and judging by the cast, it’s probably going to be an explosion of 1% problems.

And we are planning to watch, judge and probably love to hate these ladies.

Following he relative success of ‘Real Housewives of Johannesburg’, it made sense that Durban also throw its proverbial hat in the ring. The show will air from Friday, January 29, on 1Magic (DStv 103), and will be showing a glimpse into the glam lives of some of Durban’s wealthy ladies.

Meet the cast of ‘Real Housewives of Durban’. 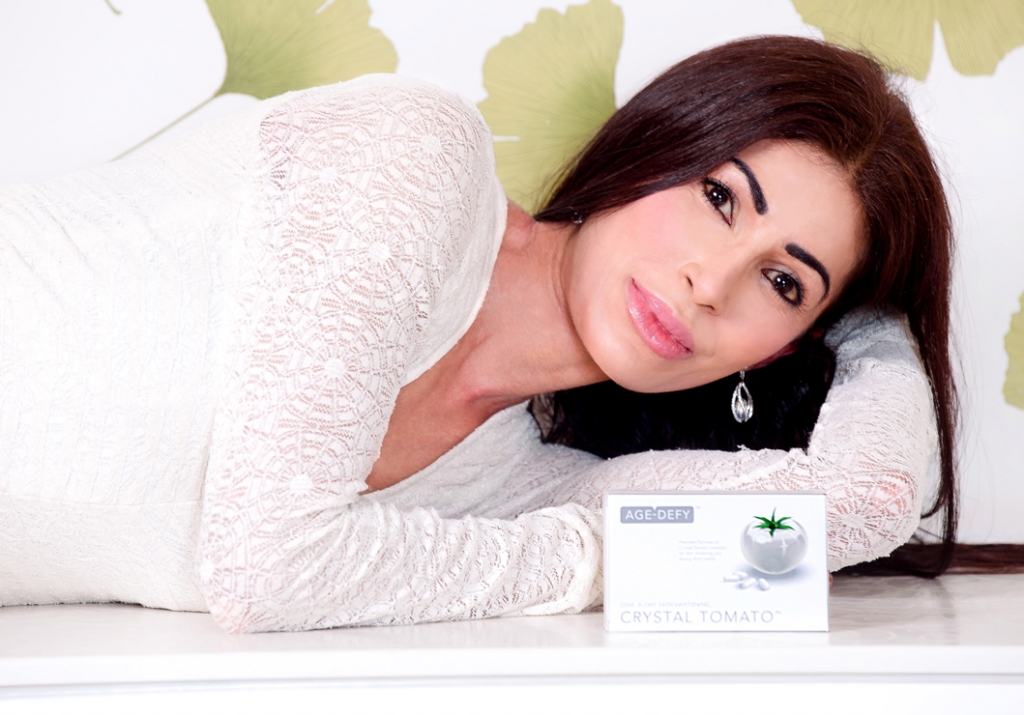 Sorisha Naidoo is a former radio and TV broadcaster, an actress and a businesswoman as well as the wife of businesswoman Vivian Reddy.

Kgomotso Ndunganeis married to former Sharks and Springboks player Odwa Ndungane. She is a successful businesswoman and a mother of two.

The producers of the show clearly wanted legacy and that’s what you get in Ayanda Ncwane. She is the widow of late gospel legend, Sifiso Ncwane and the CEO of Ncwane Communications and Sfiso Ncwane Productions. 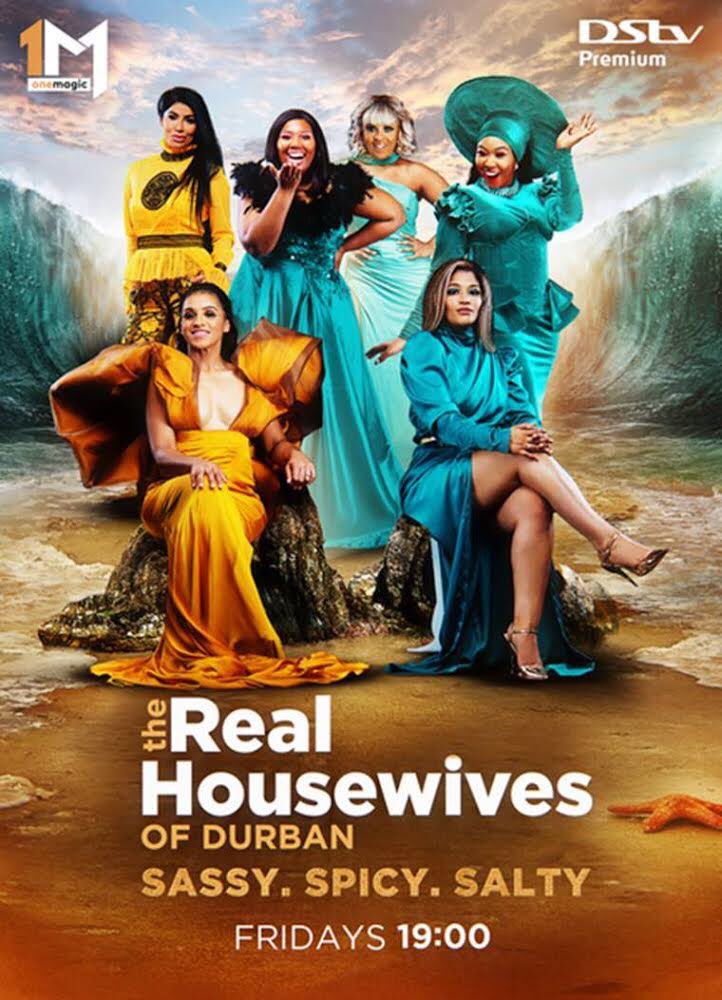 The other cast members include Nonkanyiso Chonco, former President Jacob Zuma’s fiancé and mother of his child. Anne-Tonni Lodick Mthembu is the wife of Durban’s unofficial mayor, Kgolo Da Guru. She an event producer and owns luxury beauty studios. Nonku Williams is the owner of a recently opened wine brand, named Ashes To Beauty Winery and a mother of three.