The Methodist Church has become the largest religious denomination in the United Kingdom (UK) to allow same-sex marriage.

The proposal to allow same-sex marriages was passed with 254 votes in favour and 46 against.

However, freedom of conscience clauses mean ministers will not be forced to conduct such weddings if they oppose the move.

Same-sex marriage is not allowed in the Church of England or the Roman Catholic Church. However, it is welcomed in the Scottish Episcopal Church, the United Reformed Church and the Quakers in Britain.

The Methodist Church is Britain’s fourth largest Christian denomination with about 164,000 members across more than 4,000 churches.

According to Metro UK, it cited Campaign group Dignity & Worth, which champions the LGBTQ+ community in the Methodist Church, saying the church has taken a momentous step on the road to justice and inclusion. 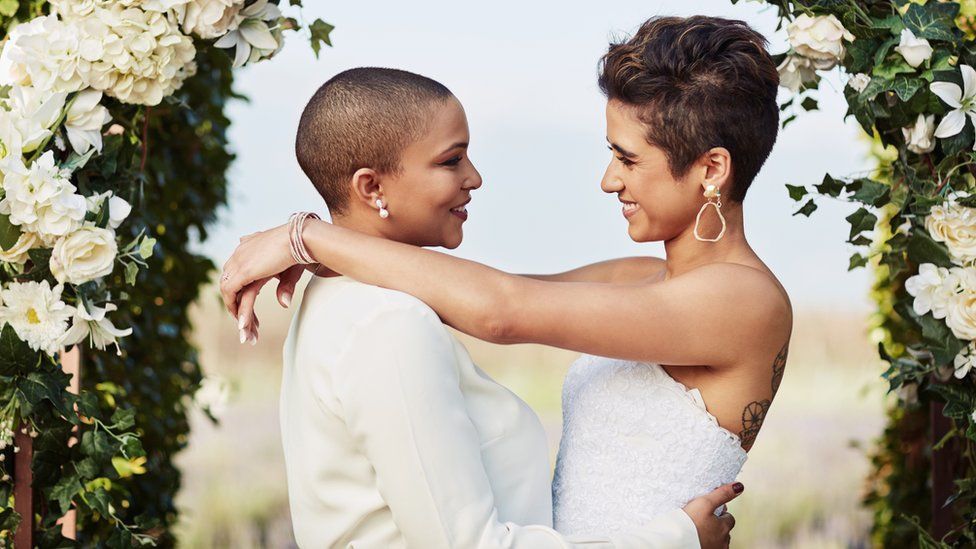 ‘After many years of, sometimes, painful conversations, the church has now agreed to allow local congregations to open their buildings to host the marriages of same-sex couples.

‘The members of Dignity & Worth have been working and praying hard to see this day, recognising that the hard work of implementing this decision still lies ahead of us,“ the group was quoted as saying.