French tyre manufacturer Michel said on Wednesday it would cut up to 2,300 jobs over three years as part of a new simplification and competitiveness in France, adding this would involve lay off or plant closures.

The company’s share price was up 0.7% shortly after the stock-market open, outperforming a 0.15% rise in Paris’ CAC 40 index.

The job cuts equate to almost 2% of its global workforce. 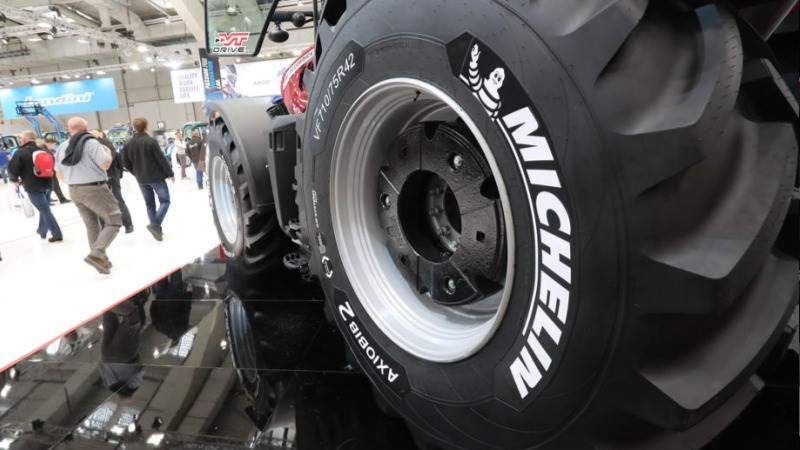 The Covid-19 pandemic has had a dire effect on the auto industry, which was already struggling with the shift to electric vehicles from diesel and gasoline cars.

“The plan is part of a broad co-construction and social dialogue approach and will rely on negotiating a three-year framework agreement that will not entail any lay offs,” said the group in a statement.

“The plan does not rely on plant closures”, added Michelin. 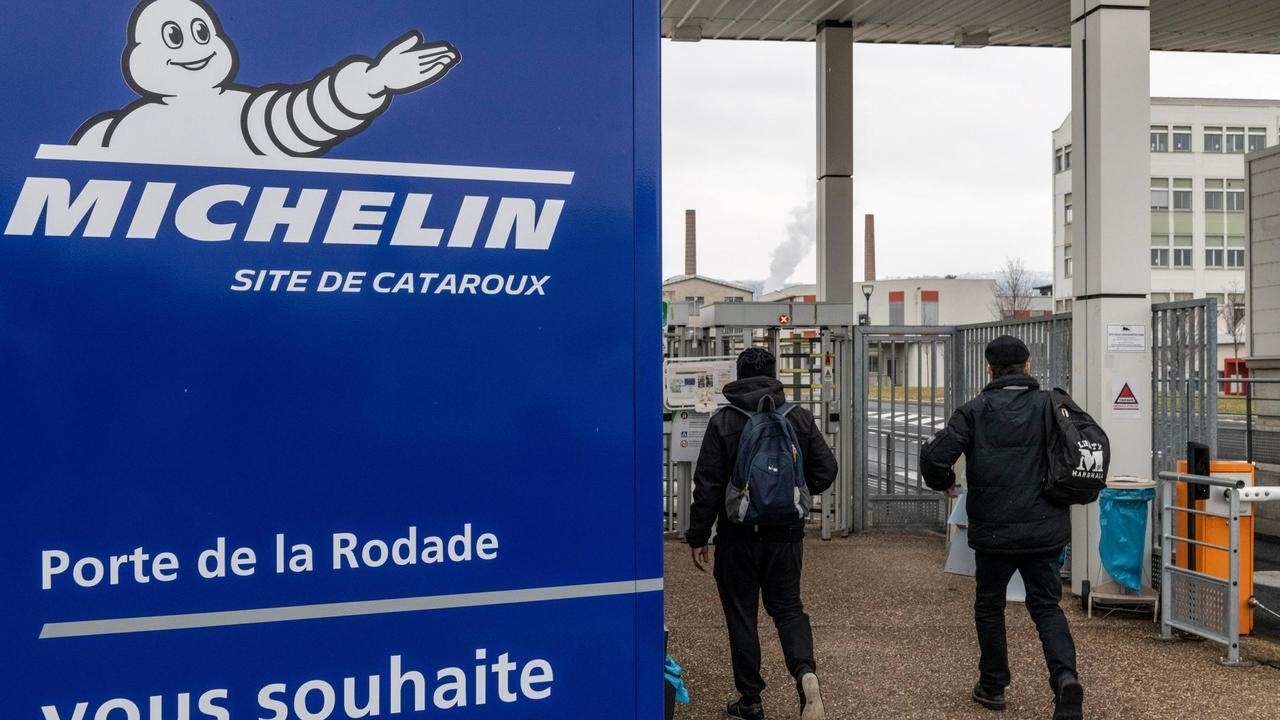 The group said the measures would affect up to 1,100 positions in offices and 1,200 positions in plants, stressing nearly 60% of the job reduction would be based on voluntary early retirement schemes.

Michelin, which has more that 127,000 employees worldwide, also said it remained committed to locating “high value-added businesses in France”, saying its “ambitious expansion strategy in hydrogen solutions” was an illustration of this.