The annual pageant was won by Miss India, Harnaaz Sandhu, with Paraguay’s Nadia Ferreira finishing as first runner up. 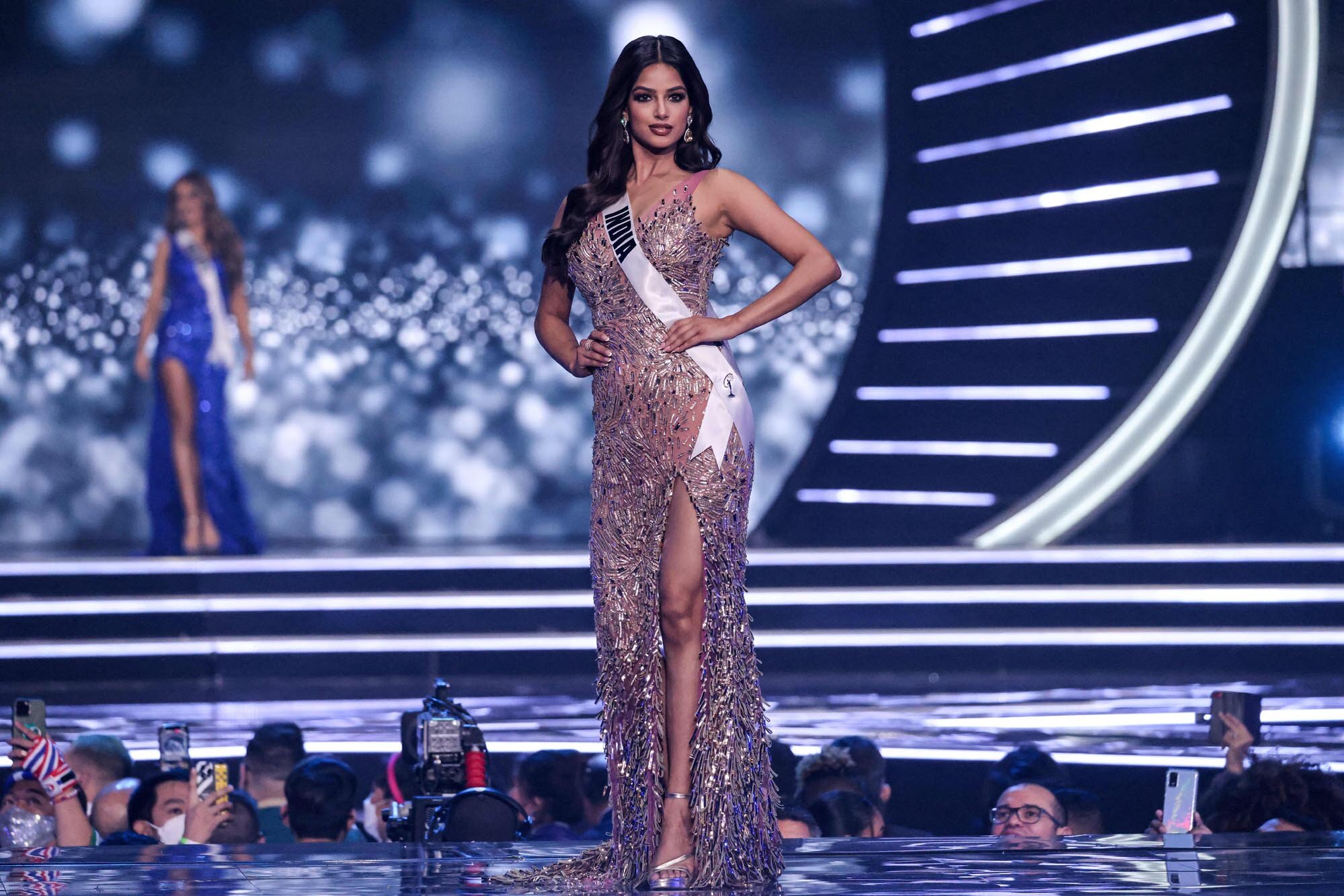 The South African government withdrew support for Mswane in the contest, to protest against Israel’s treatment of Palestinians, although organisers said the pageant should not be politicised. 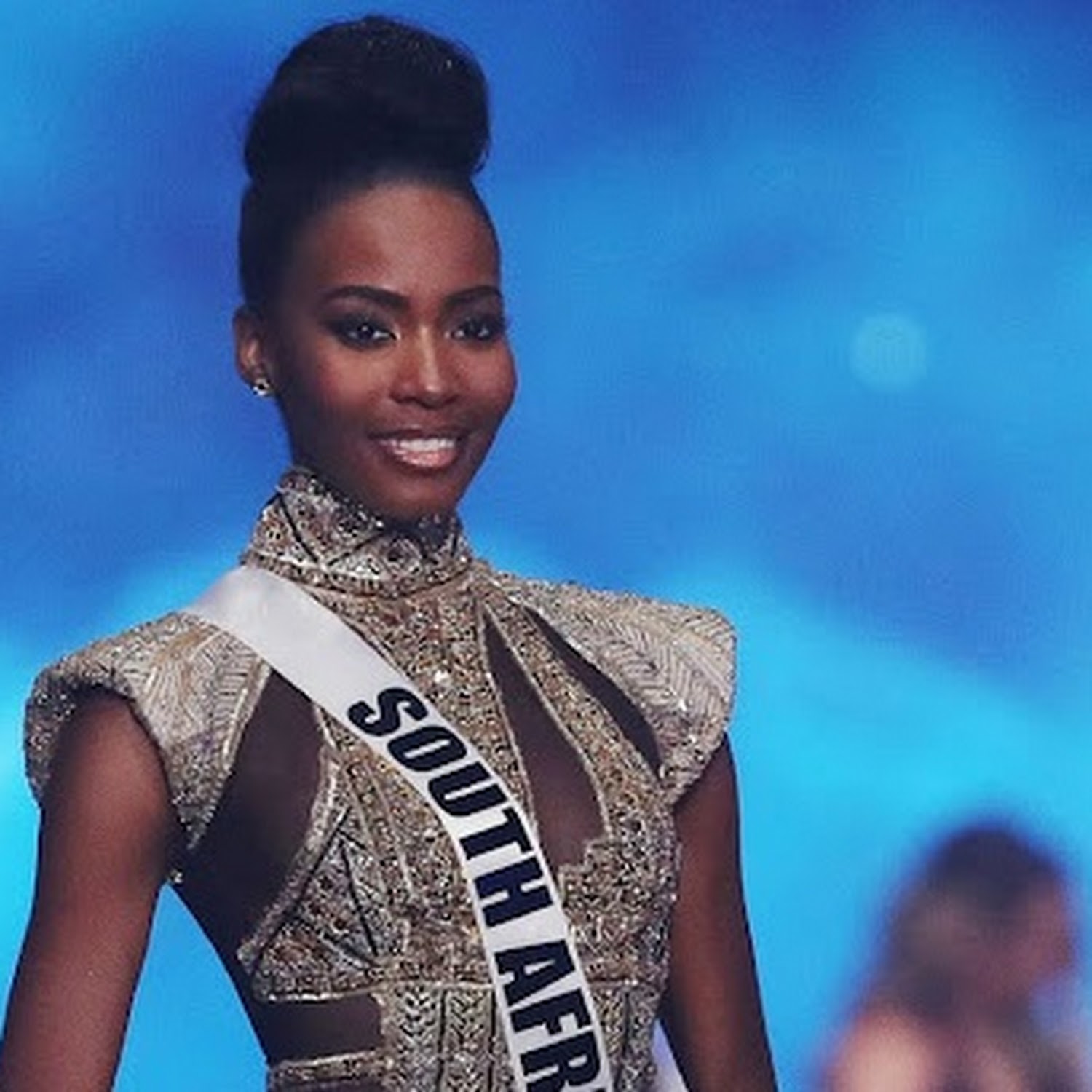 The Department of Sports, Arts and Culture said that “the atrocities committed by Israel against Palestinians are well documented” and it could not “in good conscience associate itself with such”.

Israel has in the past denied committing atrocities against Palestinians. 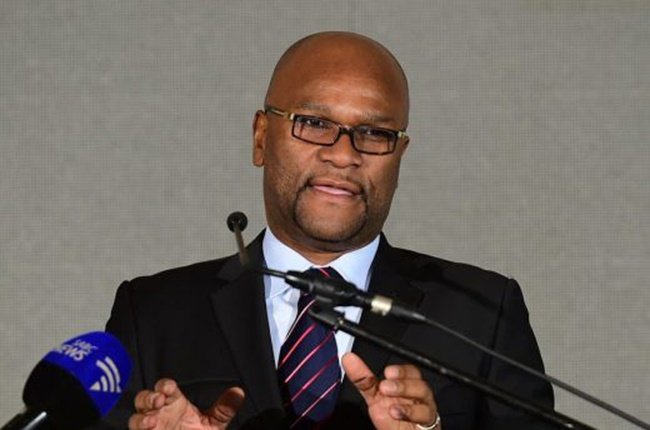 Minister Nathi Mthethwa said that Mswane should have withdrawn for the sake of South Africa’s global standing.