Johannesburg – Health Minister Zweli Mkhize has denied ever saying or insinuating that the investigation against him is political.

Mkhize has said in a statement he doesn’t believe the probe has anything to do with ANC politics. 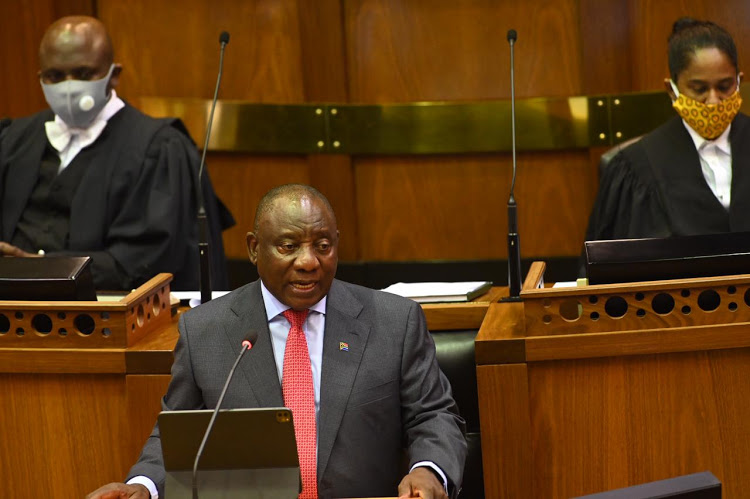 He was responding to an article that claims Mkhize said President Cyril Ramaphosa is targeting potential presidential candidates. 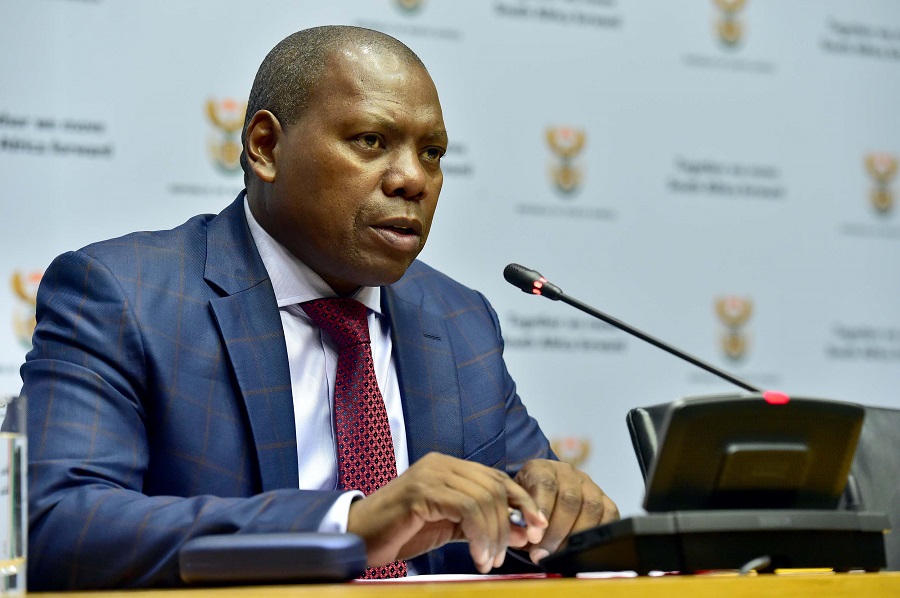 The minister said he is the one that called for an independent investigation following the Auditor-General’s report.