Johannesburg – Minister of Health Zweli Mkhize has apologised for the fallout from the Digital Vibes scandals – as calls for his sacking grow louder.

The minister answered questions from journalists during a visit to health facilities in the Northern Cape on Tuesday. 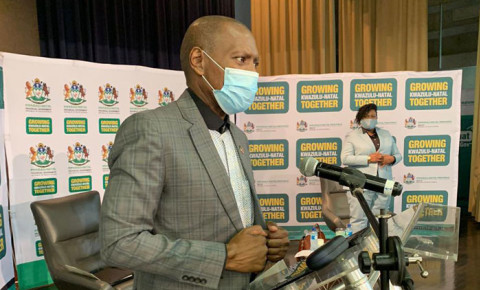 He says his intention is not to dodge questions but to make sure he fully cooperates with SIU investigation into the multi-million rand communications contract awarded to people he’s described, as just his comrades. 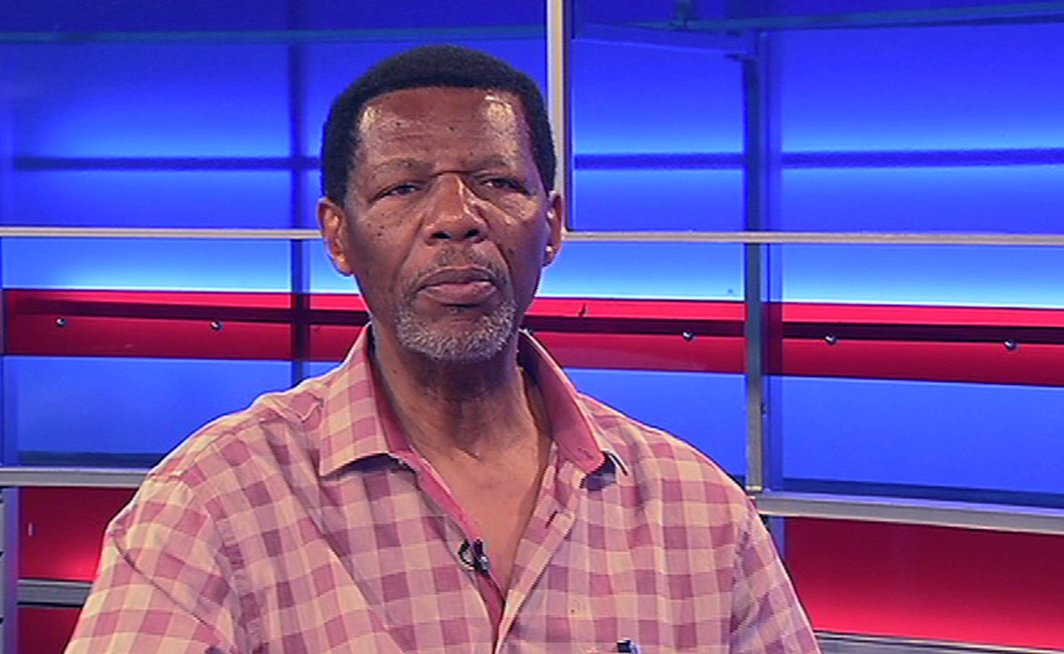 ANC veteran Mavuso Msimang said it would have been better for Mkhize’s image if he resigned when the Digital Vibes allegations first surfaced.

Mavuso said the scandal has tarnished the party’s image even further.