Liverpool and Egypt star Mo Salah broke a handful of records with his goal against Manchester United in their Premier League clash on Thursday.

Mo Salah scored a late goal in Liverpool’s 4-2 win over Manchester United at Old Trafford with their three points giving the Reds a fighting chance of finishing in the top four.

The goal was his 20th across all competitions this season. 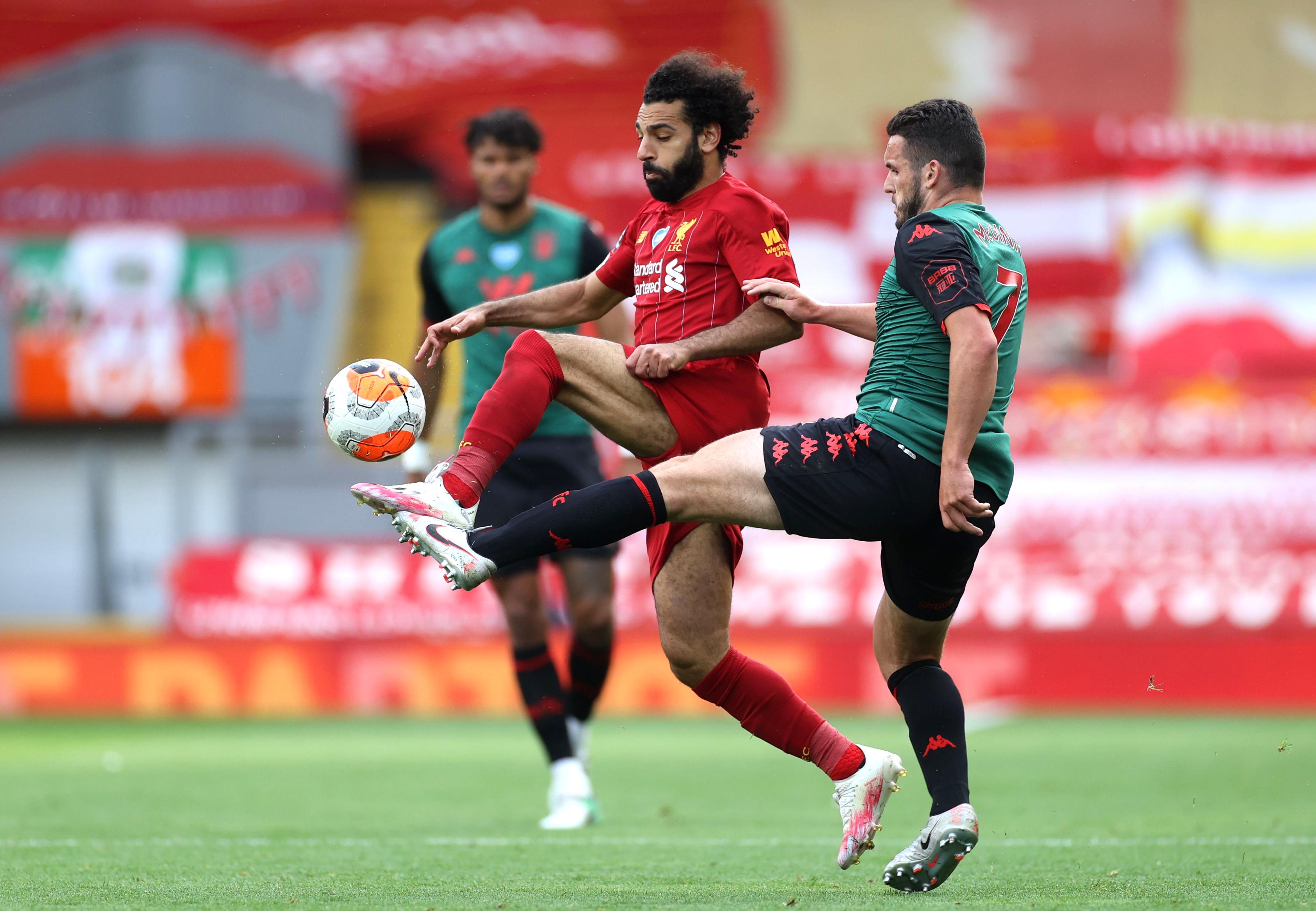 Salah also moved up the Premier League goal scoring charts into a tie for top spot with Tottenham’s Harry Kane with 21 goals, putting him a step closer to winning his third Golden Boot.

In addition, it was Mo Salah’s 200th appearance with Liverpool, marking the occasion with his 170th direct goal contribution [124 goals and 46 assists]. 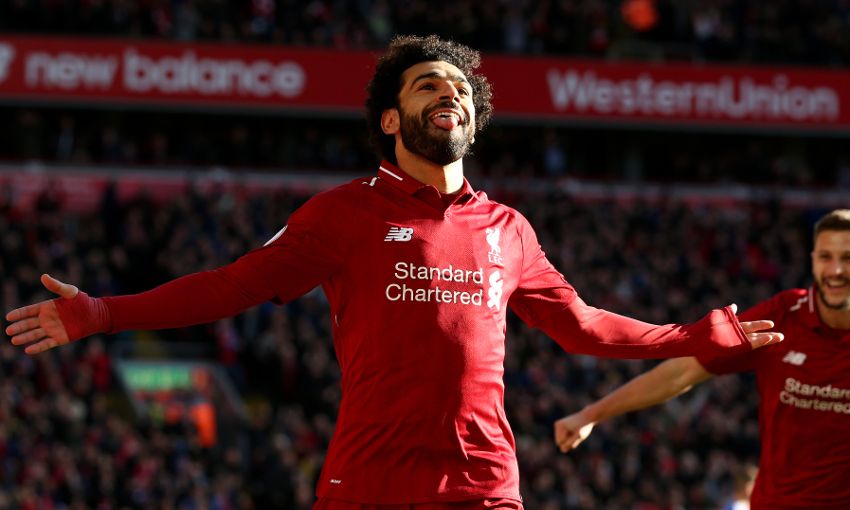 The victory over Manchester United was Liverpool’s first at Old Trafford since 2014.

By scoring in the match Mo Salah became the first Liverpool player in 100 years to score in two different matches at Old Trafford in a single season.

He scored a brace earlier this year when Liverpool lost 3-2 in Round 4 of the FA Cup.