Media personality Mohale Motaung has announced that he is now a radio presenter.

Sharing the news with his fans, he said he can now add his latest gig to his growing resume. 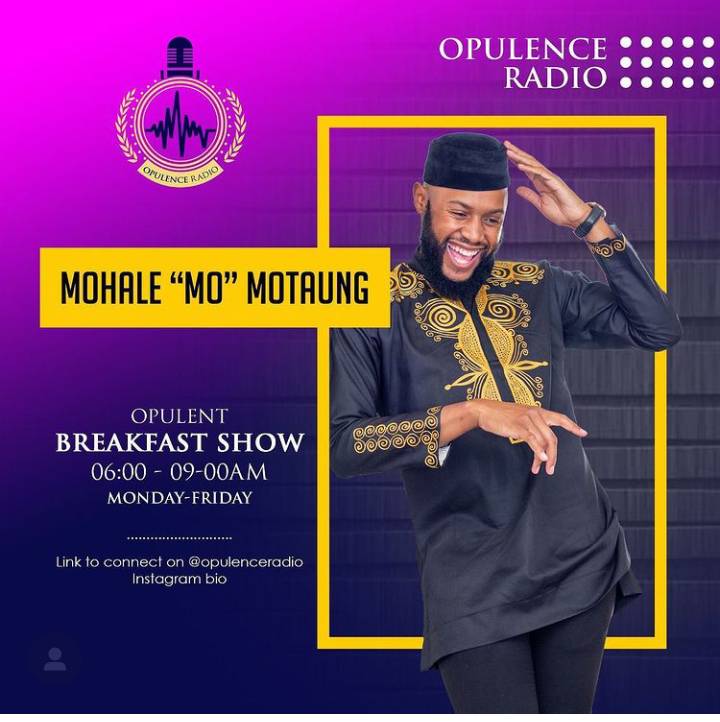 He took to social saying that he had officially joined online radio station, Opulence Radio.

“I have officially joined the new online radio station @opulenceradio as a radio presenter,” he said. 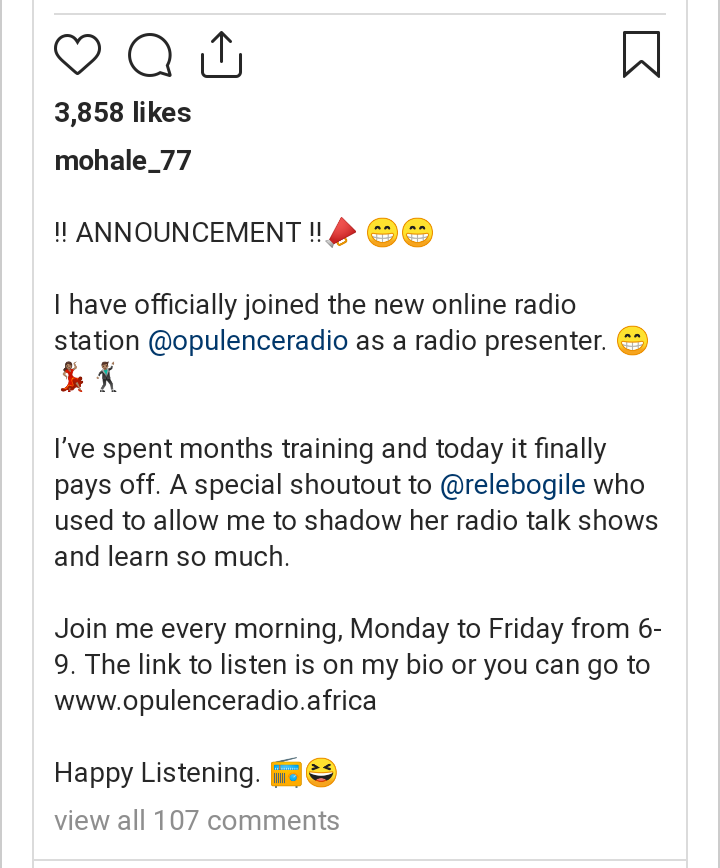 He added that he had been training for months and thanked radio presenter Relebogile Mabotja who helped him.

“I’ve spent months training and today it finally pays off. A special shout out to @relebogile who used to allow me to shadow her radio talk shows and learn so much.” 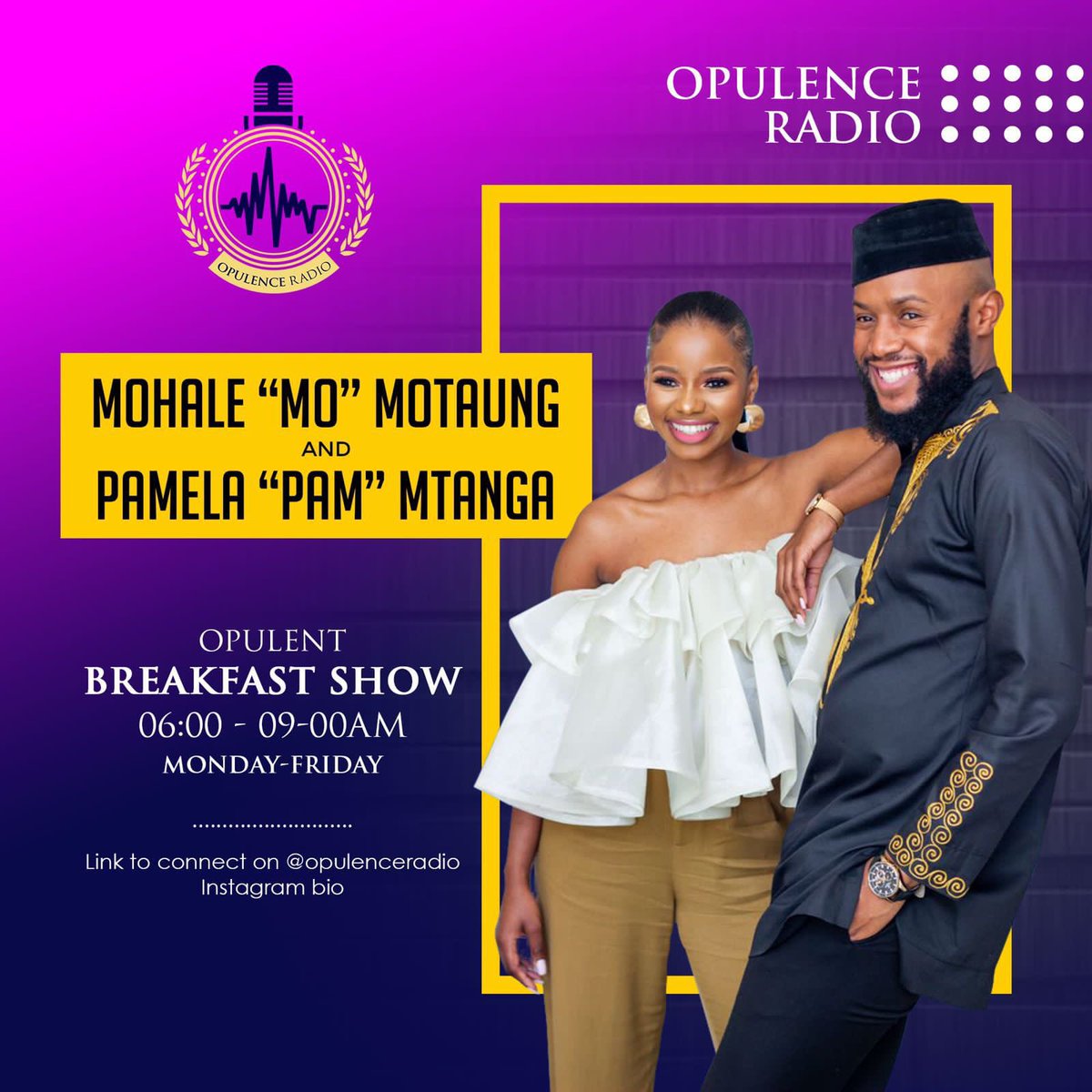 Opulent Radio is “an affluent online radio station that drives opulent lifestyle through edutainment. We engage listeners from diverse groups globally,” says the bio on its Instagram page.