Since the announcement of his divorce to Somizi Mhlongo, speculation about Mohale Motaung’s love life have been rife.

The media personality has put to bed rumours about the status of his relationship with someone he has been linked to the most. 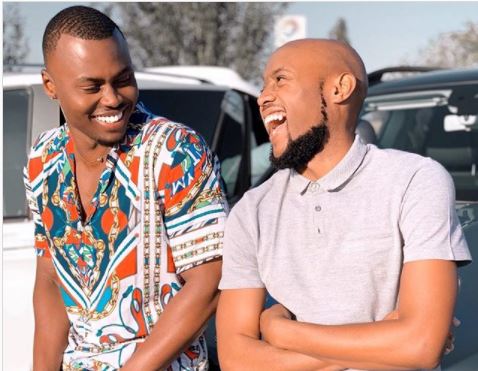 He addressed the rumours in an interview with City Press.

“We are friends. Every time I post a picture of him, (people) say we are dating.” 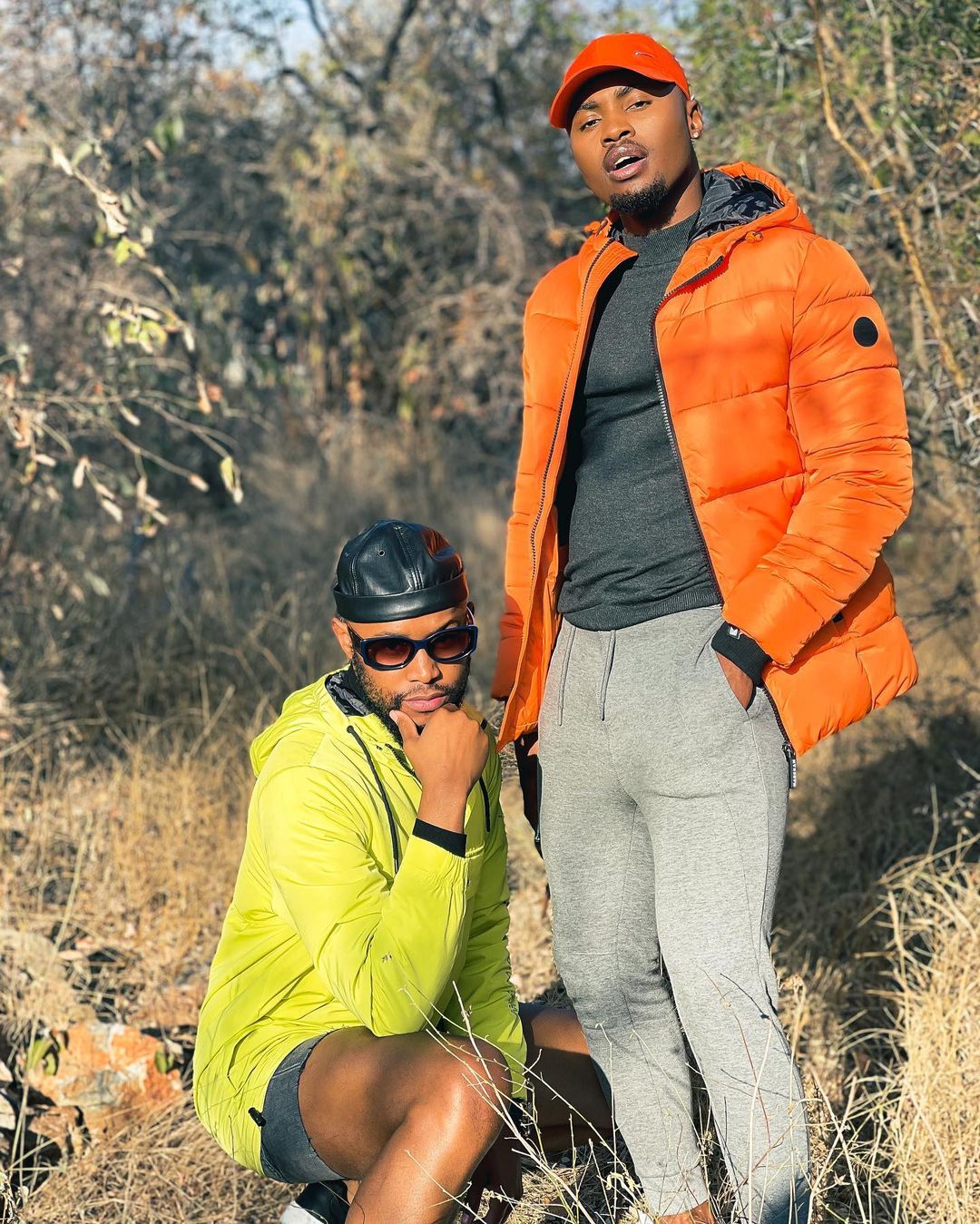 “Every time they see us together, they ask us questions about our relationship, but he is my friend,” said Mohale.

He also added that he’s noy dating, and he’s tired of being in a relationship.

“I will get back to dating at some point; not now.” 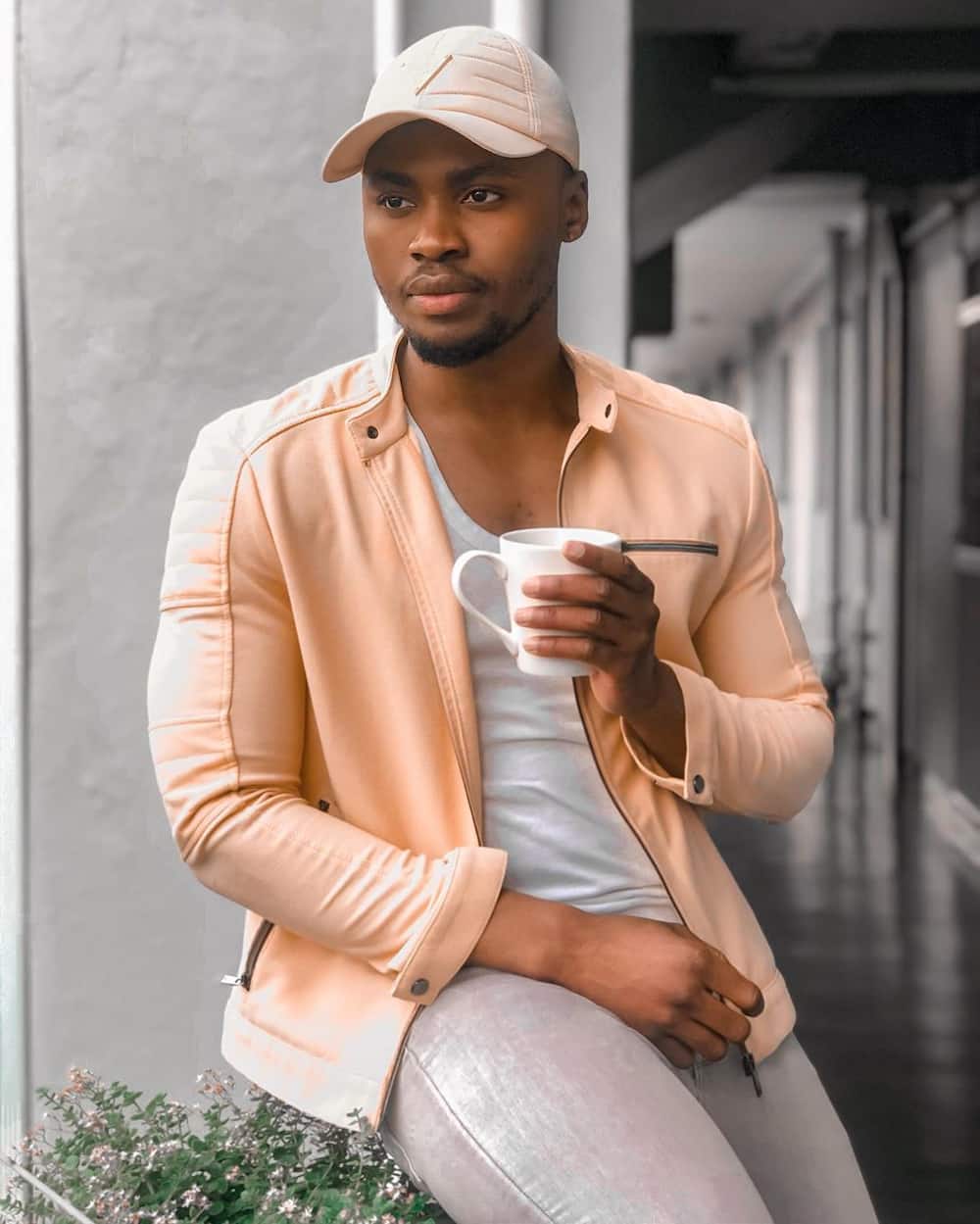 Zitha also confirmed Mohale’s comments and said he is not dating anyone at the moment. The Giyani: Land of Blood star said he and Mohale have been friends for years.

“We are not dating, we are just good friends, and we have been for a very long time.”