Mokonyane, who says it was an intimate surprise gathering, is asking for the event to be referred to as a gala dinner.

It is alleged that controversial Bosasa paid for Mokonyane’s birthday bash. 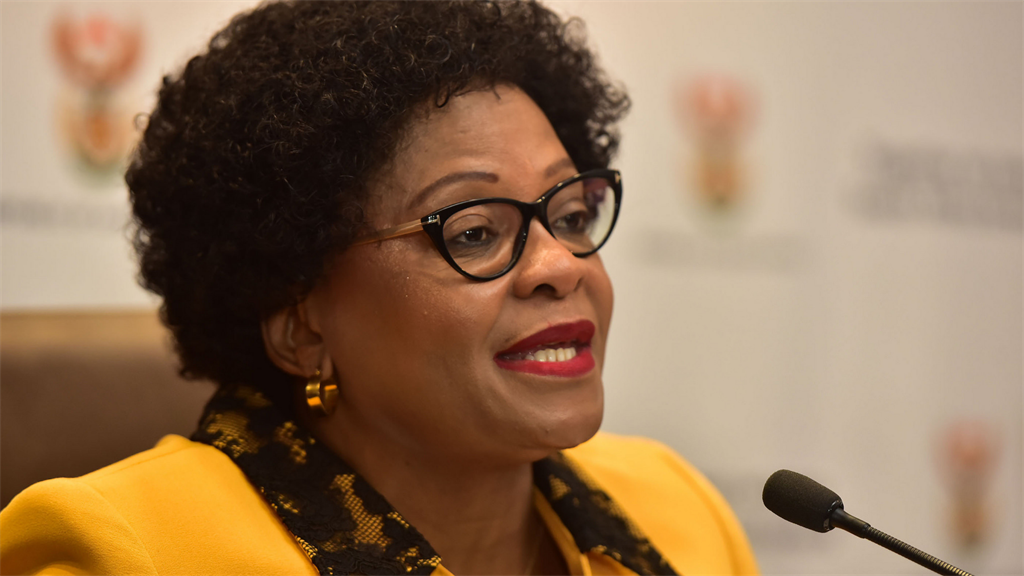 The former minister also says she does not remember seeing the late Gavin Watson at the birthday party.

Mokonyane insists she doesn’t remember seeing the CEO or anyone from Bosasa at the event.

She insists that she has no intention of misleading the state capture commission.

The former COO of Bosasa has said Mokonyane received bribes from the controversial company. A claim Mokonyane has vehemently denied.